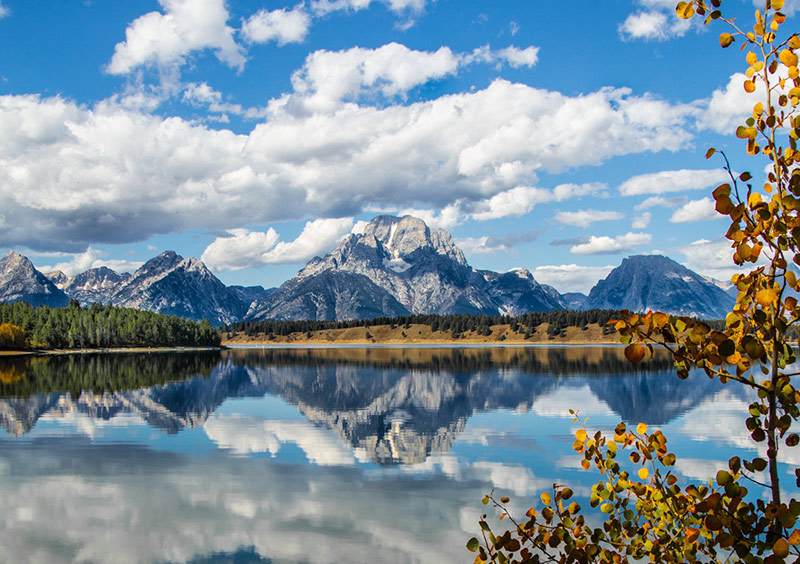 Wyoming is a place of rolling green hills that stretch toward wide, open skies with the Rocky Mountains as a backdrop. It’s the Wild West, the ‘real’ America full of untamed beauty and beasts. But with only about 600,000 local residents, the least populated State in the United States of America is also a pocket-sized surprise package. 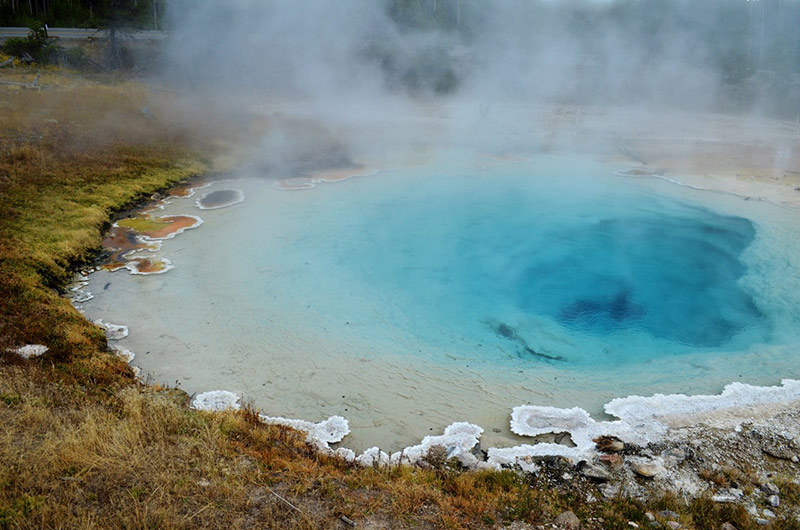 It’s known as the ‘Equality State’
With its geysers spurting skyward and mud bubbling away in calderas, Yellowstone is the most famed attraction in Wyoming. On 1 March 1872 Yellowstone was made the world’s first national park. However, Wyoming’s line up of ‘firsts’ doesn’t stop there – the spectacularly eerie Devil’s Tower was America’s first national monument. And although it’s known as the ‘Cowboy State’, with a few historical firsts, it’s also affectionately called the ‘Equality State’. Wyoming was the first State to enable women to vote, the first to have a female governor and the first female jury members. 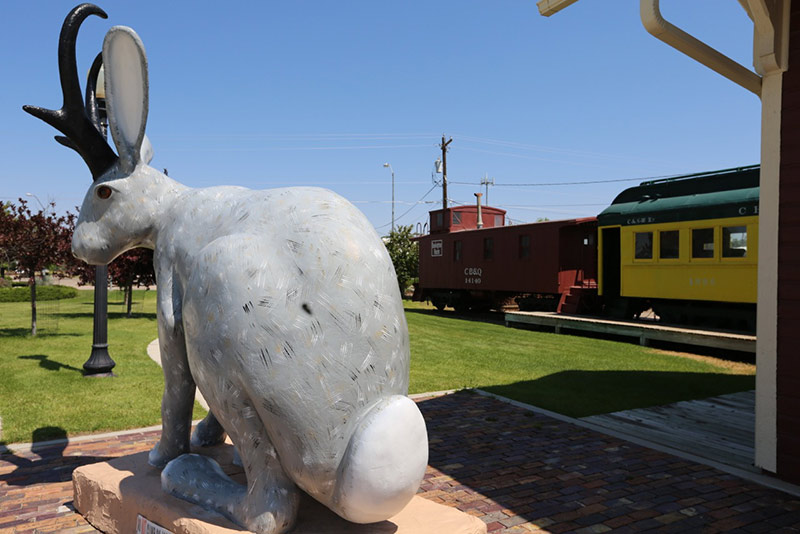 It’s home to a mythical creature
The word ‘jackalope’ recently swept Australia as the hottest new luxury hotel brand, however, its true origin began as a happy accident in Wyoming. Legend has it budding taxidermists Douglas and Ralph Herrick tossed a rabbit smack bang next to a pair of deer antlers and decided to mount it as joke after a hunting expedition in the 1930s. Nowadays, the jackalope is the mythical symbol of Wyoming. Models of the giant jackrabbits bearing antlers can be found all over the State, especially in the town of Douglas where there’s even a jackalope festival held each June. 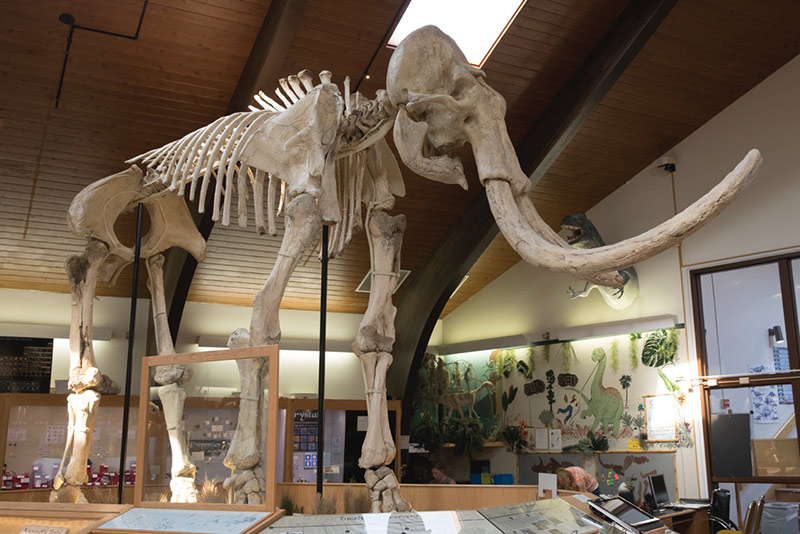 You can dig for dinosaurs
Wyoming teems with fossils. Filled with 500 million years of prehistoric life preserved in the steamy ground, the State is a hot spot for palaeontologists and home to several rare finds. The tiny but incredible Tate Museum at Casper College houses the largest mammoth found in the US, a Columbian Mammoth as well as a recently discovered T-Rex. At the Wyoming Dinosaur Centre in Thermopolis, Jimbo the largest Supersaurus ever found (about 32m long), is the star attraction and the museum even runs ‘Dig for a Day’ activities during summer. 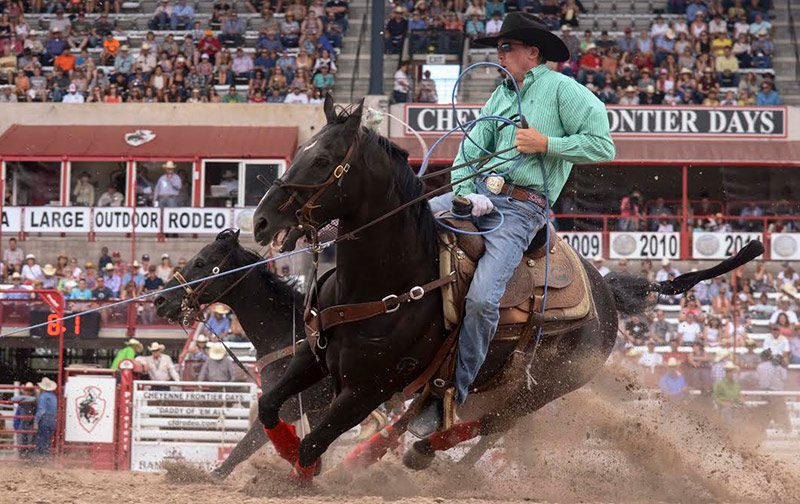 There is Wild West fun
As the largest outdoor rodeo in the world, Frontier Days in Cheyenne is known as ‘the daddy of ’em all’. What started as a one-day rodeo in 1897, now runs for 10 days each July. Cowboys from all over the world descend on the town and compete for more than $1 million in prize money. Wild West fun at its best with sideshows, American Indian cultural activities, music, grand parades and food. Yee Haw! 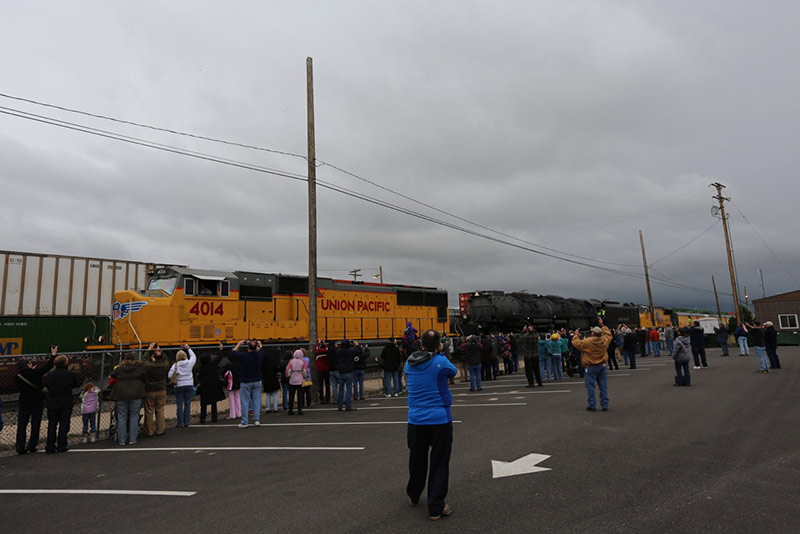 You can spot ‘Big Boy’ trains
Cheyenne might be the ‘big daddy’ of rodeos, but it also tops the charts for trainspotters. Weighing in at about the same as three jumbo jets, 25 of the biggest steam engines in the world, aptly named ‘Big Boys’, were built in the USA between 1941 and 1944. Only eight remain – two in Cheyenne. Painstakingly restored, No 4004 graces the Holliday Park as a static display and after a five-year piece-by-piece total rebuild, No 4014 will cause a frenzy amid enthusiasts when it heads back on Cheyenne’s tracks in mid-2019. 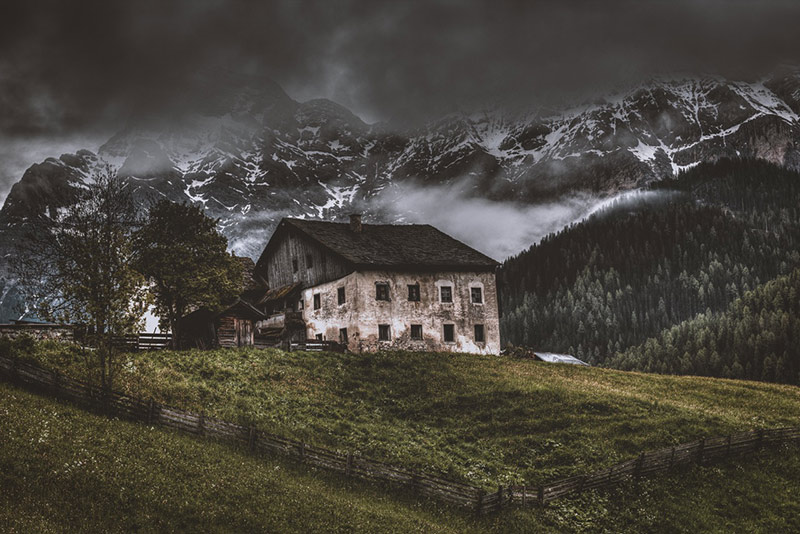 It’s full of haunted landscapes
Although there’s no known link between ‘Casper the friendly ghost’ and Casper, Wyoming’s hipster town, most Wyomingites have a spooky story to tell. From rocking chairs that rock by themselves to a café that simply disappeared, visions of cowboys at bars, doors opening and closing and mysterious banging of pots and pans, Wyoming is a popular place to pique the interest of sceptics, believers or those just plain curious. 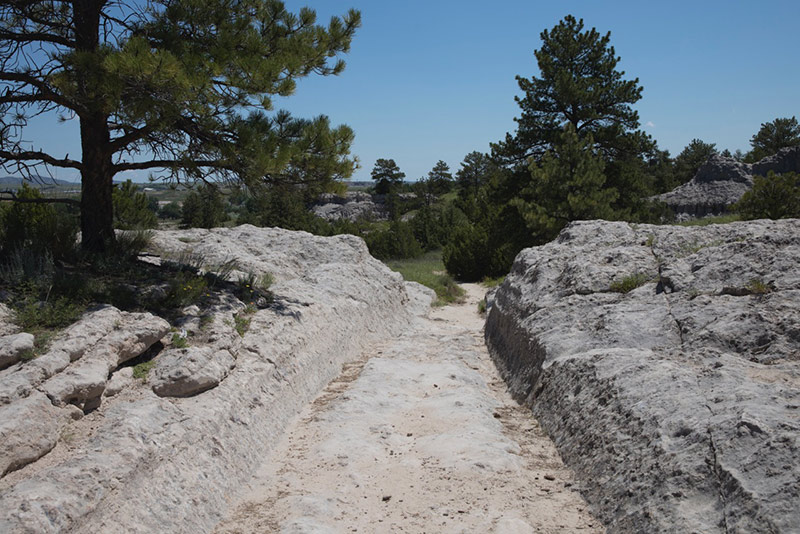 History get a Guernsey
Go west young man – and many did. Between 1840 and 1869 more than 500,000 pioneers made their way across the mid-west in search of a better life. The Oregon, Californian and Mormon trails all converged in Fort Laramie where water from two mighty rivers was plentiful. Today Fort Laramie is a national monument and, in nearby Guernsey, the wagon wheel ruts cutting through the rock formations are considered the best preserved along the entire 3,200km trail. A poignant reminder of human endeavour.  travelwyoming.com 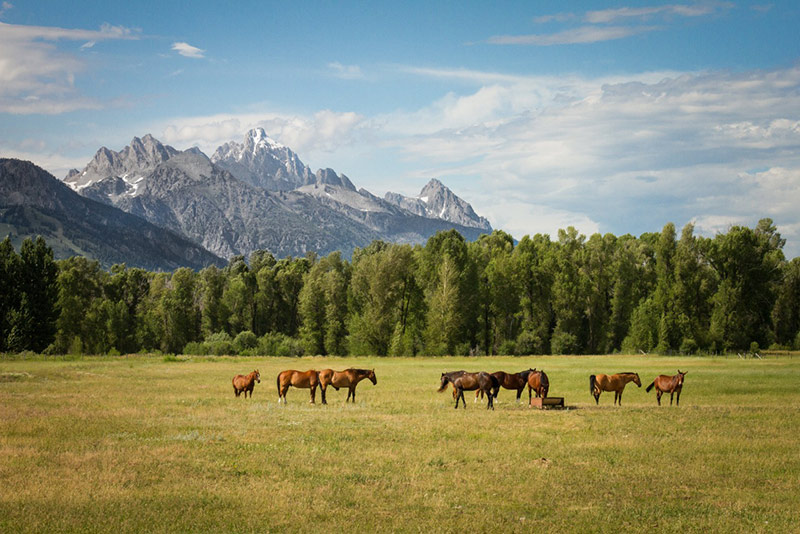 Tags: Cowboys, dig for a day, dinosaurs, jackalopes, Rocky Mountains, the wild west of the US, US roadtrips, Wyoming