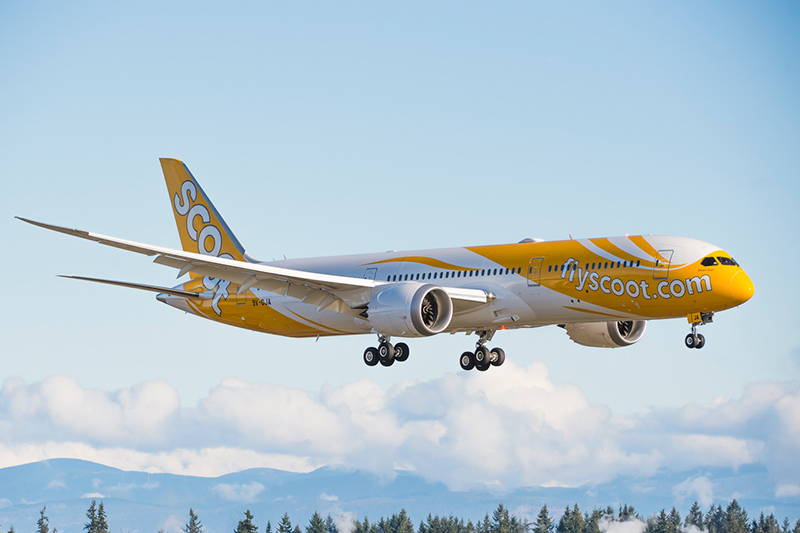 The low-cost arm of Singapore Airlines, Scoot, has announced new flights to its second European and third long-haul destination, Berlin, set to for take-off in the second half of 2018.

The four-times-weekly Singapore-Berlin service will be operated on Boeing 787 Dreamliners, subject to regulatory approval. Berlin will be the SIA Group’s fourth destination in Germany, after Düsseldorf, Frankfurt and Munich, which are operated by Singapore Airlines.

“Athens has lived up to our expectations while bookings for Honolulu have been very promising.

We are excited to bring our unique Scootitude to Berlin and can’t wait to launch those great value fares that Scoot is known for!”

Scoot intends to launch sales for Berlin in the first quarter of 2018.

The German capital, a hub within Europe for technological innovation with a strong entrepreneurial and start-up culture, is famed for its arts and culture, having been designated a “City of Design” by UNESCO in 2006 and included in UNESCO’s Creative Cities network.