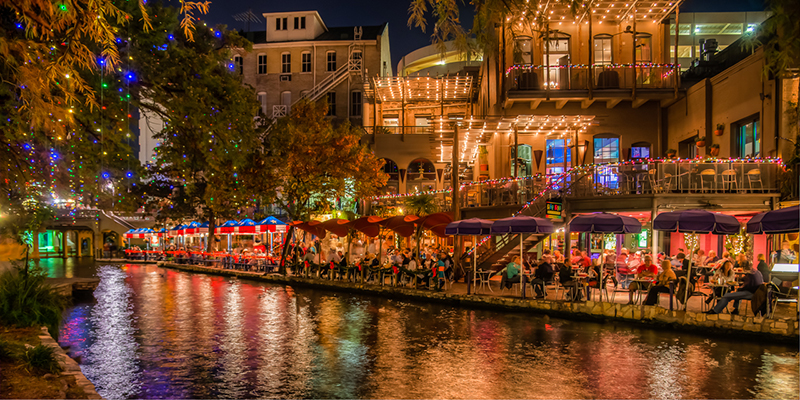 The 2018 Best of the World list is composed of Traveler editors’ top picks for places in three categories – Cities, Culture, and Nature. 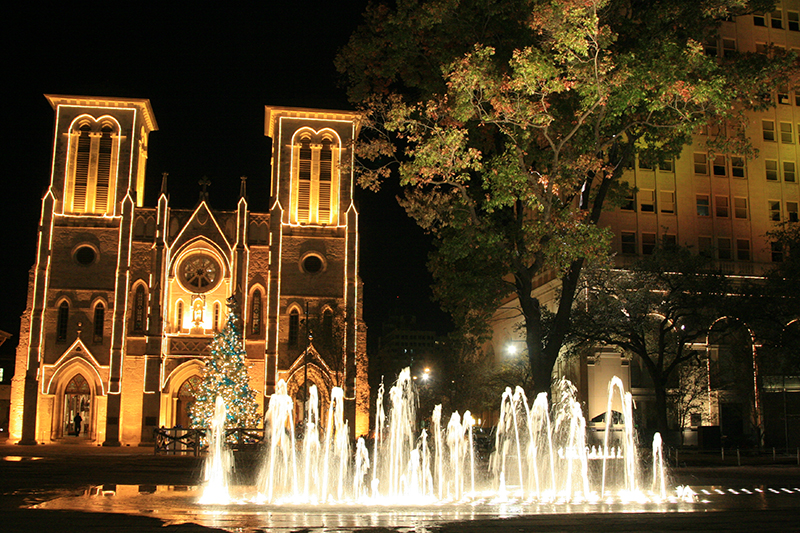 Already home to the only World Heritage Site in Texas, San Antonio was also honoured earlier this month when UNESCO named it a Creative City of Gastronomy for its mix of culinary cultures, making it the second city to receive this recognition.

San Antonio will be celebrating its 300th birthday throughout 2018, including a kickoff celebration on New Year’s Eve. 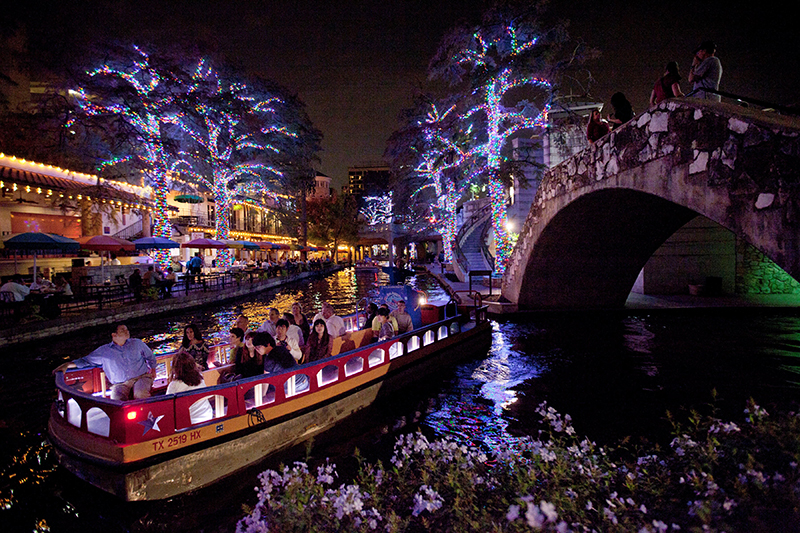 “As San Antonio prepares to celebrate its Tricentennial in 2018, this incredible honour arrives at a special place in our timeline as one of the most authentic, culturally celebrated destinations in the world,”Visit San Antonio president and chief executive officer Casandra Matej says.

“This National Geographic designation puts the international spotlight on a World Heritage community that contains a rich diversity of attractions, from arts to history to culinary to family fun, all complemented by the warmth and hospitality of its residents.” 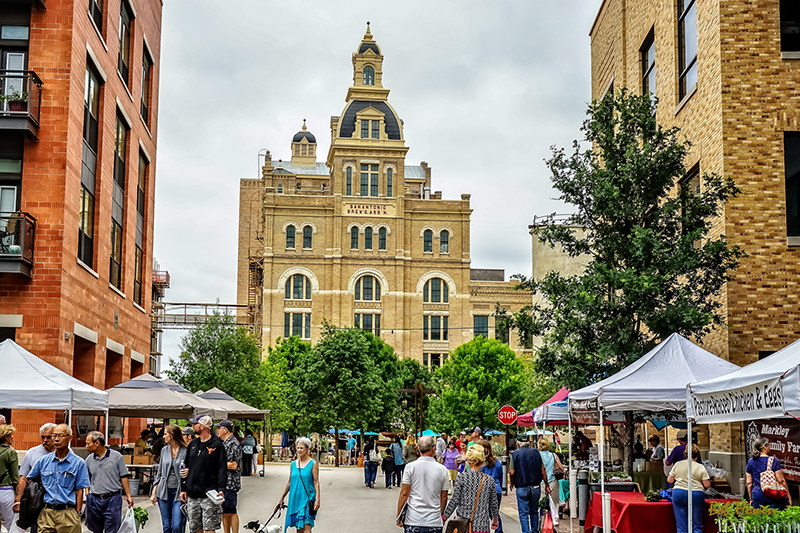 San Antonio was one of three United States cities to make the list, joining Cleveland, Ohio and Oahu, Hawaii. 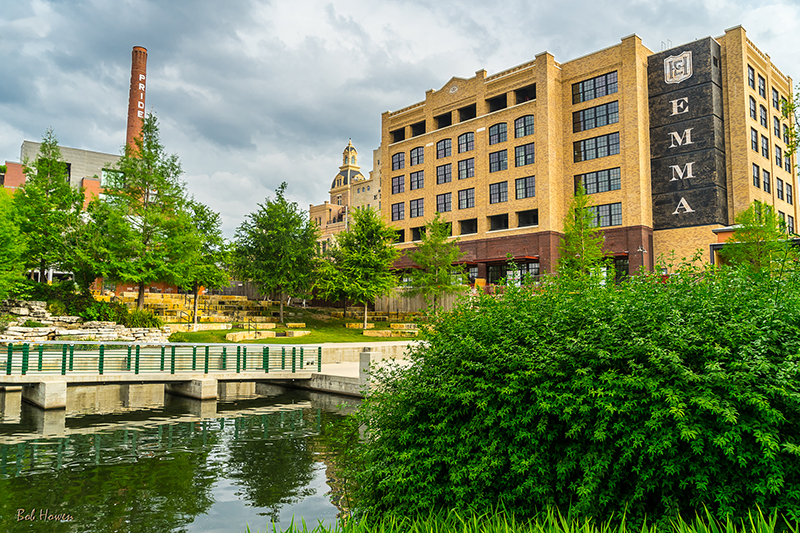