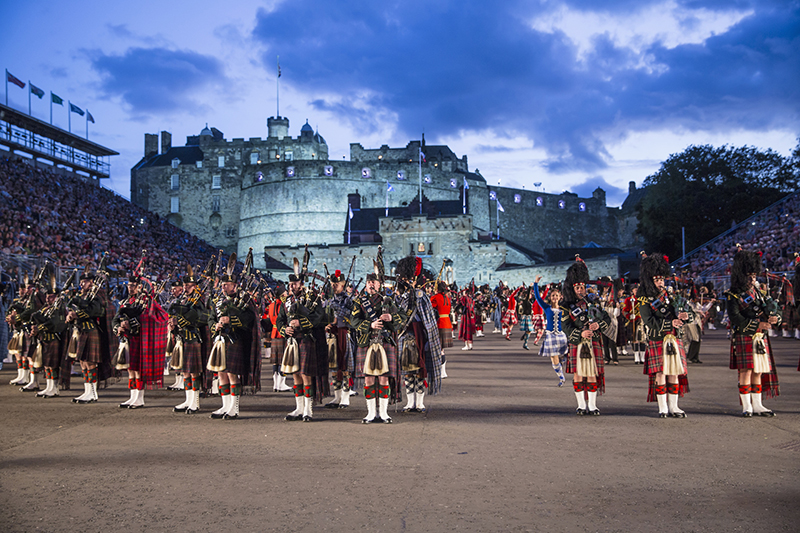 The Royal Edinburgh Military Tattoo is one of the most popular events in Scotland, and has been shown around the world for decades with over 100 million people watching it in more than 30 countries every year. Many children who watched wide-eyed in their lounge rooms years ago, have made the pilgrimage to Edinburgh for the Tattoo, and this year will be no different. 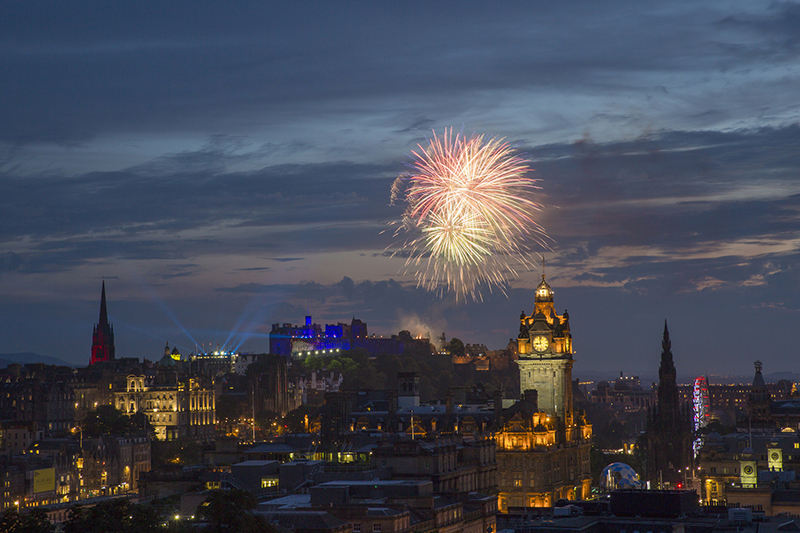 From 4-26 August, the 2017 Tattoo will celebrate Scotland this year, with the theme of ‘Splash of Tartan’. The Tattoo hosts over 1,000 civilian and military performers from all over the world each night, with the backdrop of Edinburgh Castle the ultimate setting. 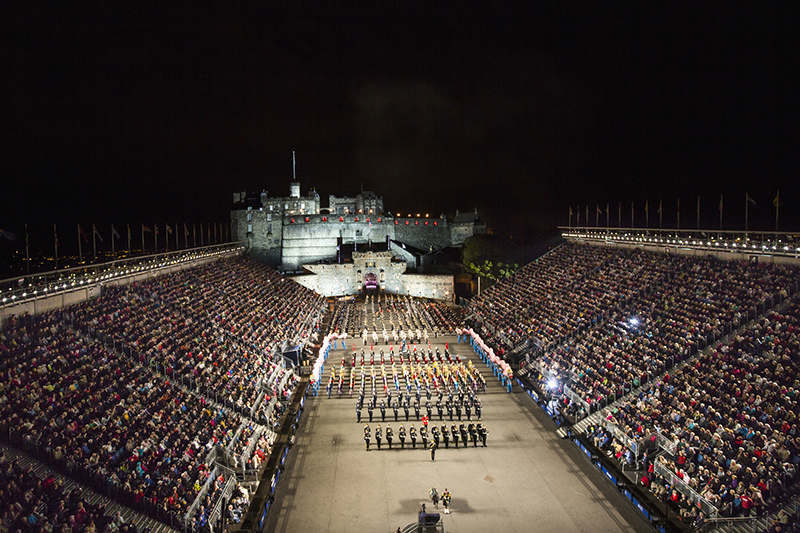 This year, Scottish clan chiefs have been invited to lead their clansmen to the Castle on designated nights, with all taking part in the opening ceremony. Everyone who attends this year, with a clan connection or not, is invited to dress in tartan.