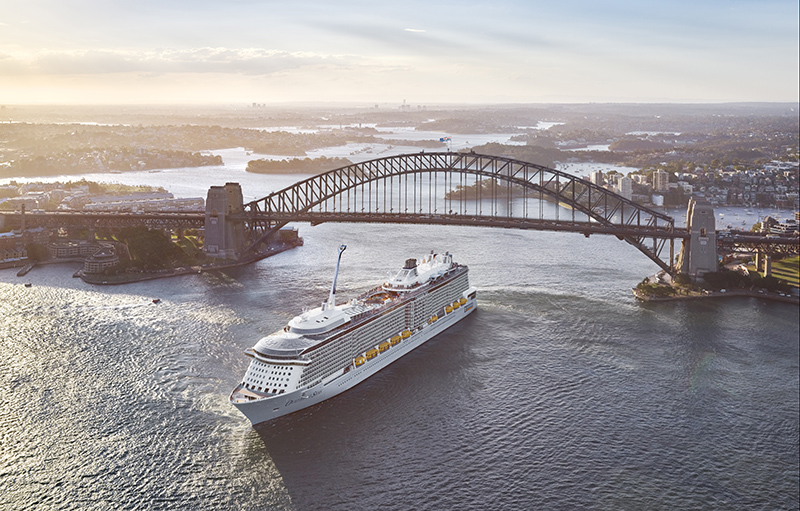 As part of a unique competition, Aussies aged eight and over will have the chance to board the megaship docked in Sydney Harbour to play a giant version of the renowned childhood game. 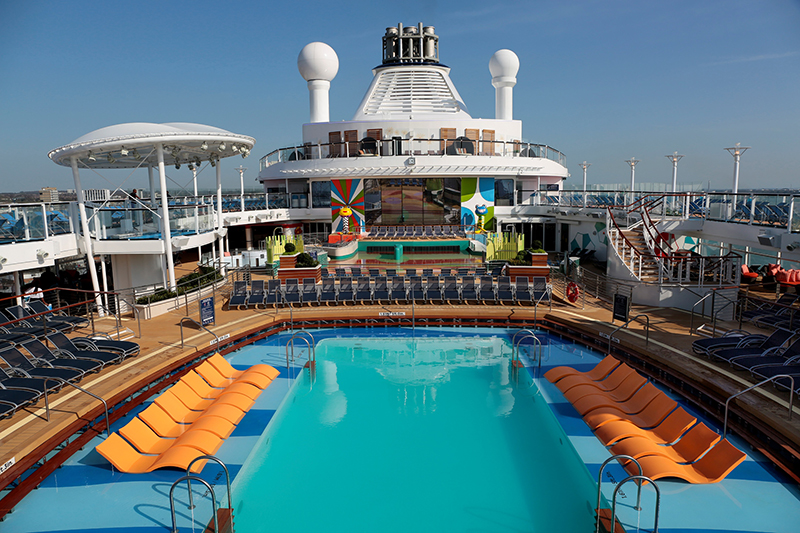 “We know that Aussies are great sports, are highly competitive and have a great sense of fun so it seems fitting that what may be the world’s first official – and biggest – game of Hide & Seek at sea takes place here in Australia, on our very own Ovation of the Seas,” Ovation of the Seas cruise director Joff Eaton says.

“With features like bumper cars, a Bionic Bar, rock-climbing wall, iFly sky-diving tunnel, FlowRider surf simulator and the North Star viewing capsule, she really is the ultimate location for this super-sized game.” 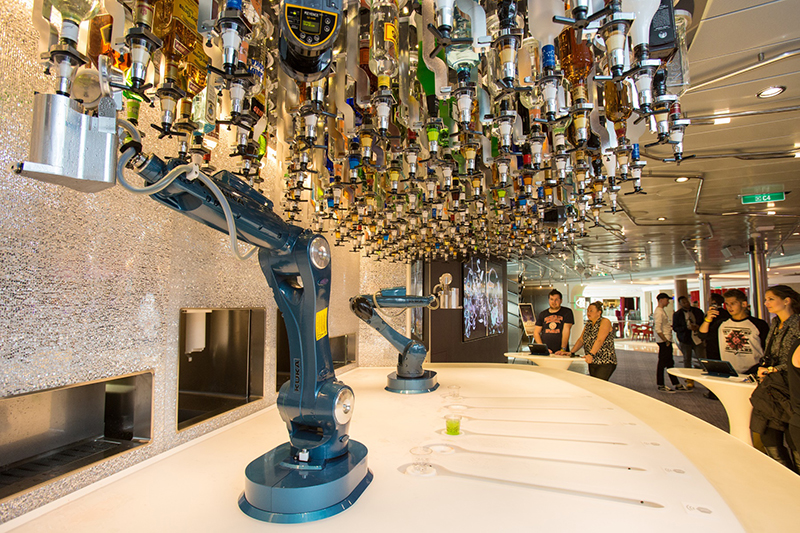 There will be one game for adults aged 15 plus and another game for children aged eight to 14, with competitors hiding in secret spots onboard to try and outwit the seekers, Australia’s national Hide & Seek team The Nascondingos, who placed eighth in the 2017 annual World Championships in Italy.

The last person to be found in each game will take home major prizes including $10,000 and a Royal Caribbean family cruise. 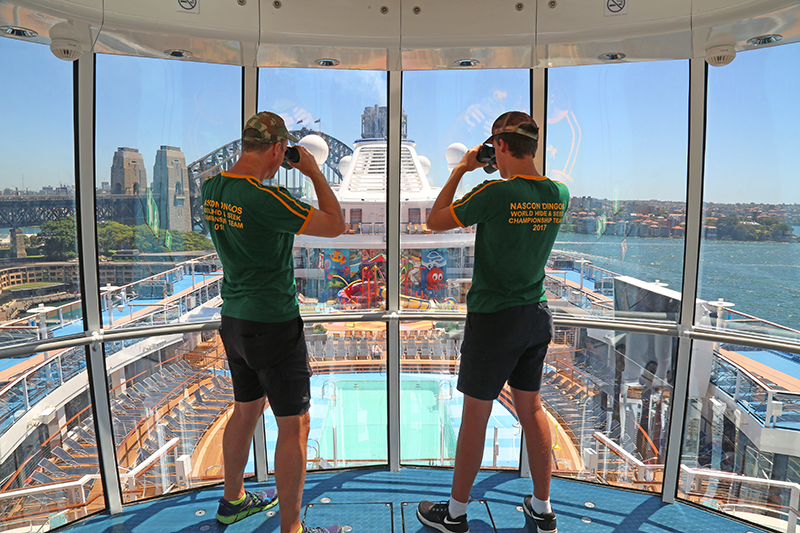 “As Australia’s Hide and Seek experts, we couldn’t think of a better location to play than on the country’s biggest cruise ship!” Nascondingo team captain Alan Jones says.

“Whatever your age, this is an awesome opportunity to put those well-honed hiding skills from your childhood to use, and to discover all the action and adventure of a cruise ship if you’ve never been onboard.”

This unique competition has been launched as Royal Caribbean celebrates 10 years sailing down under and it encapsulates Royal Caribbean’s new “Come Seek” brand campaign, inviting Australians to re-evaluate their opinions about cruising.

In related news, Royal Caribbean has announced the extension of Ovation of the Seas’ third season down under due to the incredible demand for the ship. With the release of two new local sailings in March and April 2019, the extension makes 2018/19 the biggest season yet for Australia’s largest, newest and most modern megaliner.