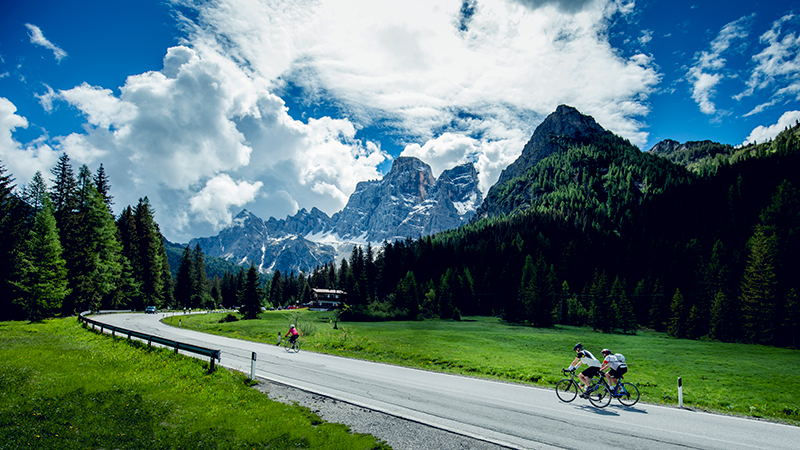 Ride & Seek’s ‘Caesar Expedition’ is a one-of-a-kind cycling tour, retracing the steps of Julius Caesar from London to Rome.

Commencing 3 June 2017, the journey starts in London and heads to the white cliffs of Dover before sailing the channel by boat into France and cycling through the vine-clad hills of Champagne and Burgundy.

From there, ride alongside beautiful Lake Geneva in Switzerland, followed by picturesque Como, up towards the passes and peaks of the Dolomites, then descend down to Venice and along the Adriatic coast, before crossing the mythical Rubicon and heading through Tuscany to your final destination, Rome.

The historical, gastronomical and cultural adventure is split into two stages, offering travellers the choice of a full 33-day tour or a shorter 17-day tour.
rideandseek.com/epic/caesar