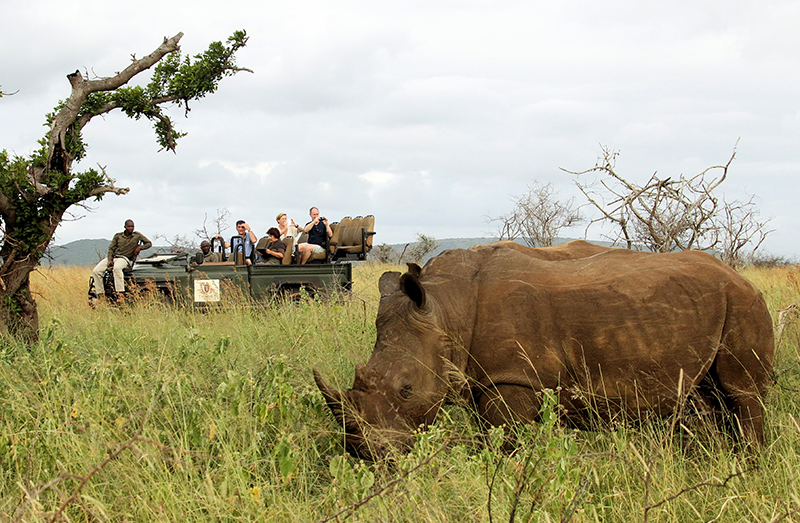 For a half-day’s participation, each guest will gain insight into the daily activities required to protect the now endangered mammals from poachers. As part of the reserve’s mission to serve as a responsible custodian of the environment, Thanda Safari’s Rhino Monitoring Team are tasked with overseeing the surveillance of both the white and black rhino and recording the data daily. 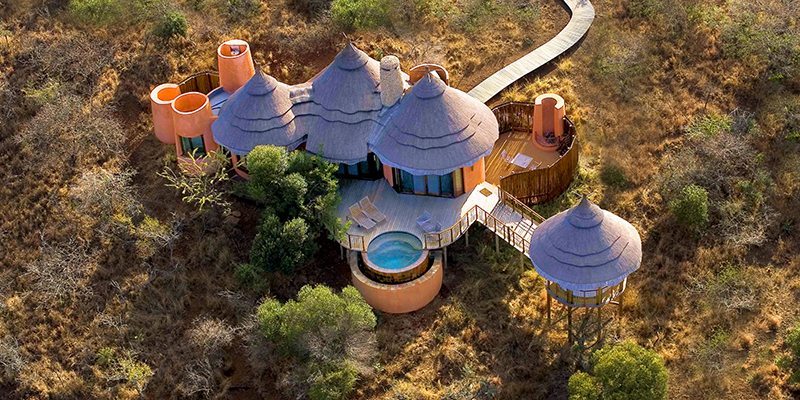 Guests not only learn how to track as well as understand the rhino’s behaviour, feeding patterns and external threats, but also play an important part in contributing towards the reserve’s ecological data. 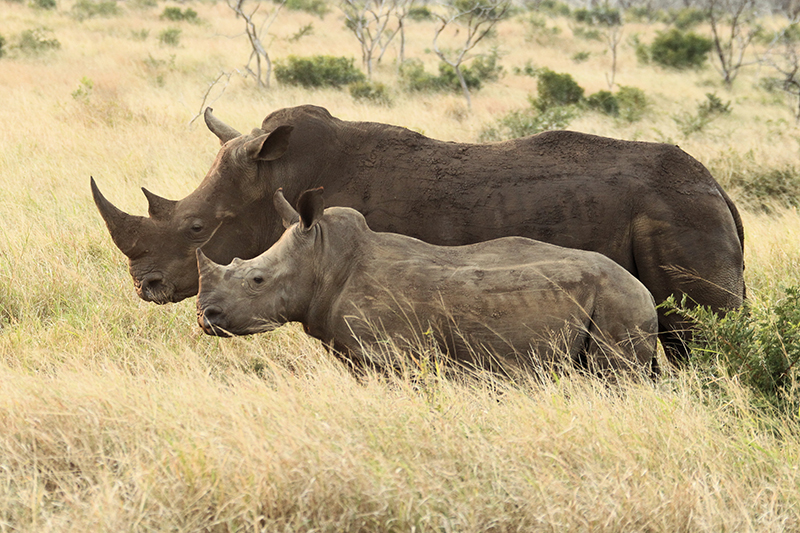 Tours are led by a qualified Lead Trails Guide and Rhino Monitor and each departure commences just before sunrise. Most of the cost of the tours goes towards the guide’s salary, veterinary bills, fencing, cameras and Anti-Poaching Unit salaries.