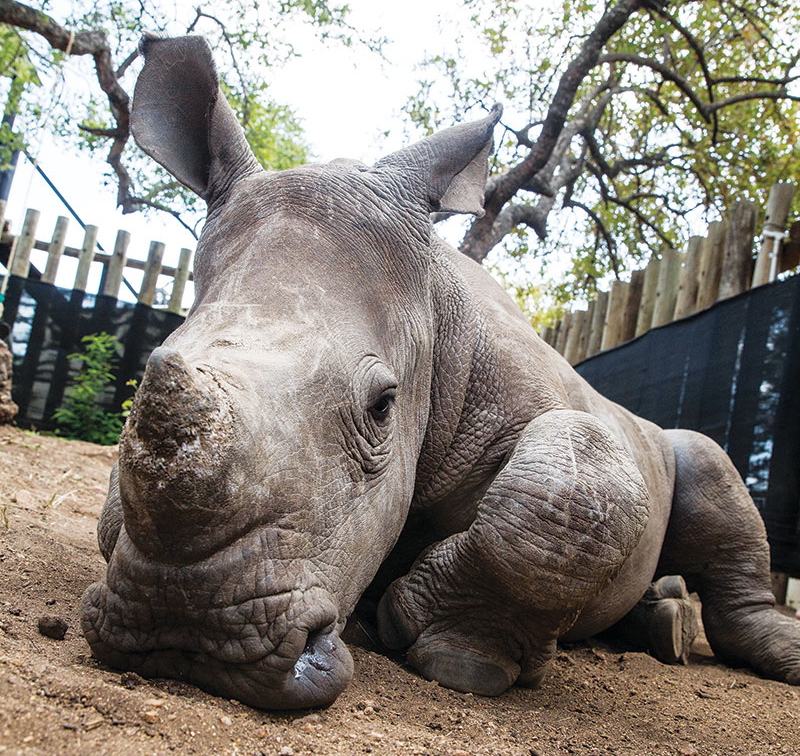 The future of Africa’s rhino is in danger, with the poaching epidemic leaving this magnificent animal on the brink of extinction. In 2014, 1,215 rhinos were killed compared to 13 in 2007. At this rate deaths will overtake births in the next year or two, meaning extinction is almost certain. Rhino Revolution is an organisation with a mission to protect rhinos in the Greater Kruger area. The group includes respected rhino conservationists and private nature reserve owners, who all banded together to provide a sanctuary for rhinos and establish a world-class rhino orphanage. At the time of writing there are four baby rhinos being cared for – they will be released back into the wild as undomesticated, self-sustaining animals. Until then they will be rigorously protected in a highly secure facility with electric fencing, CCTV system, intruder alarm system and watch towers with 24-hour armed guards. As the sanctuary is not open to the public, the only way to help is to volunteer at the orphanage, with people welcomed for two month stints, or donate money to help pay for the food and security to keep these precious animals safe.