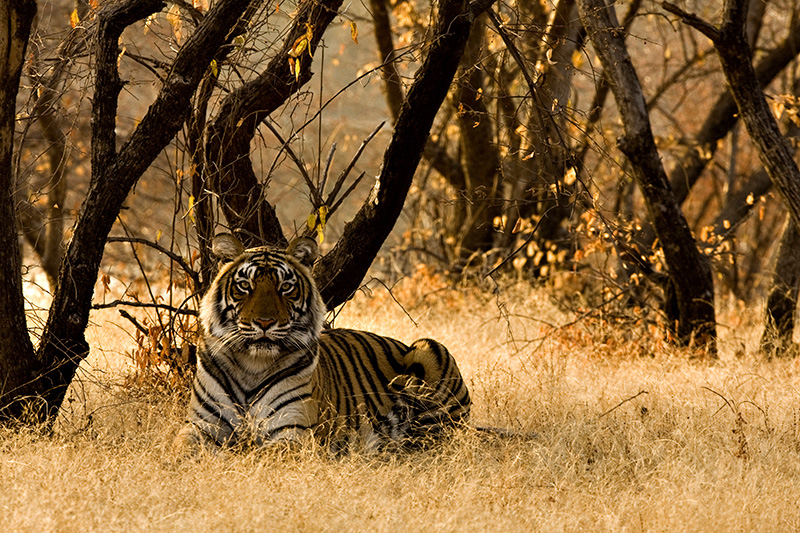 One of the world’s leading adventure and responsible travel organisations, World Expeditions, has called for a globally accepted code of conduct for animal tourism that takes into account the welfare of all animals, not just those that are endangered.

World Expeditions has been operating small group trekking and adventure travel holidays for more than four decades and is widely recognised for its ground breaking Responsible Tourism initiatives.

The organisation has its own Animal Welfare in Tourism Code of Conduct, developed together with World Animal Protection, outlining its expectations to operators, staff, and travellers, in relation to the treatment of animals in their travel programs.

World Expeditions responsible travel manager, Donna Lawrence believes that while many travellers dream of encountering a wild animal in its natural environment, many are unsure of how to achieve this in a safe and ethical way, that doesn’t harm the animals.

“This is why we’ve taken the guesswork out of animal friendly wildlife experiences, and developed four carefully crafted itineraries that offer some of the world’s best wildlife viewing opportunities,” Ms Lawrence says.

With the World Animal Protection seal of approval, animal loving travellers can ensure they are they are undertaking their next adventure responsibly and ethically, bringing no harm to the wildlife they encounter.

In addition, travellers will be helping animals around the world when booking one of these trips, with World Expeditions donating a percentage of each trip to World Animal Protection to support their work to save animals from abuse and neglect.

This 14-day itinerary departs Delhi and sets off on wildlife excursions to some of India’s best National Parks spotting tigers, jungle cats, rhesus monkeys and more, all in their wild habitat. Along the way, travellers will also see some of India’s famous landmarks such as the Taj Mahal, Agra Fort and the Pink City of Jaipur.

Wild Animal Encounters in Thailand
Journey by 4WD and foot through Thailand’s top National Parks on this 12-day tour, spotting wild elephants, tigers, gibbons, macaques as well as a plethora of birdlife, before culminating at the Surin Islands in the Andaman Sea, to swim with sea turtles. Visit the Wildlife Friends Foundation Thailand wildlife rescue centre to learn about the plight of elephants in the tourism industry in Thailand and how this organisation is offering elephants and other animals a better future.

Animal Encounters in Romania
This carefully crafted 11-day adventure includes a visit to a bear sanctuary in Brasov and a dog shelter in Constanta, both supported by World Animal Protection. There’s also a four-day walk exploring the stunning mountain landscapes, deep forests and preserved mediaeval towns of Transylvania including the famous Bran Castle, connected through folklore to the fictitious character, Dracula.