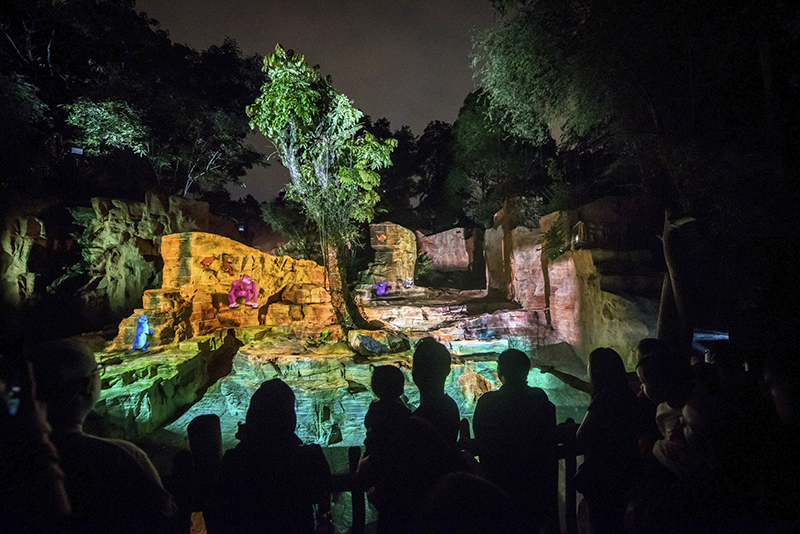 The first seasonal event of its kind to be staged in Southeast Asia, Rainforest Lumina features a one-kilometre stretch within the zoo’s tropical rainforest, allowing visitors to walk through its 11 different zones whilst encountering interactive and mesmerising installations. They will also meet the ‘Creature Crew’, a group of unlikely heroes who will take them on a whimsical adventure, discovering a side of the zoo never seen before.

With the overarching theme “We are one”, Rainforest Lumina seeks to drive home the message that humans, animals and nature are inter-connected, with each having a vital role to play to sustain life on earth.

The new attraction was created by award-winning multimedia entertainment studio Moment Factory and set up with careful consideration to minimise disturbance to the park’s animal collection and native wildlife.

Open since 1973, Singapore Zoo is home to more than 2,400 animals, representing more than 300 species, of which 34 percent are threatened in the wild. The Zoo has also been successful in breeding critically endangered species and has established itself as one of the best zoos in the world, gaining worldwide recognition.

Rainforest Lumina is a seasonal attraction which will run between 7.30pm – 10.30pm each night. 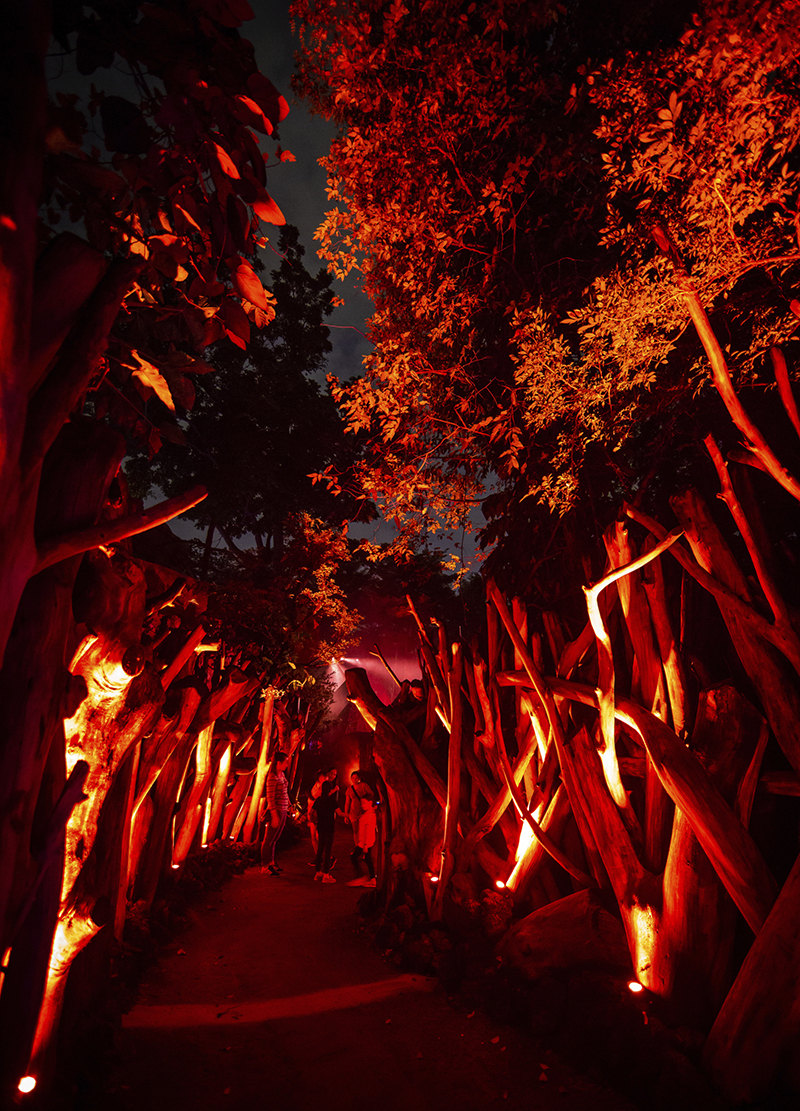