With Christmas fast approaching, there’s never a better time in the year to have an excuse for indulging the sweet tooth.

Rail Europe has revealed its top sweet spots around Europe, with its ‘Sweet Ride Around Europe’ designed to inspire travellers to discover and taste some of the continent’s most famous and delicious sweet treats.

The journey starts in England before crossing the Channel to loop from France, Portugal, and Spain, down in Italy, then up to Switzerland, around Austria, the Czech Republic, and Germany before concluding in Belgium.

Here, Rail Europe gives us a sneak peek of each destination’s claim to sweet fame. 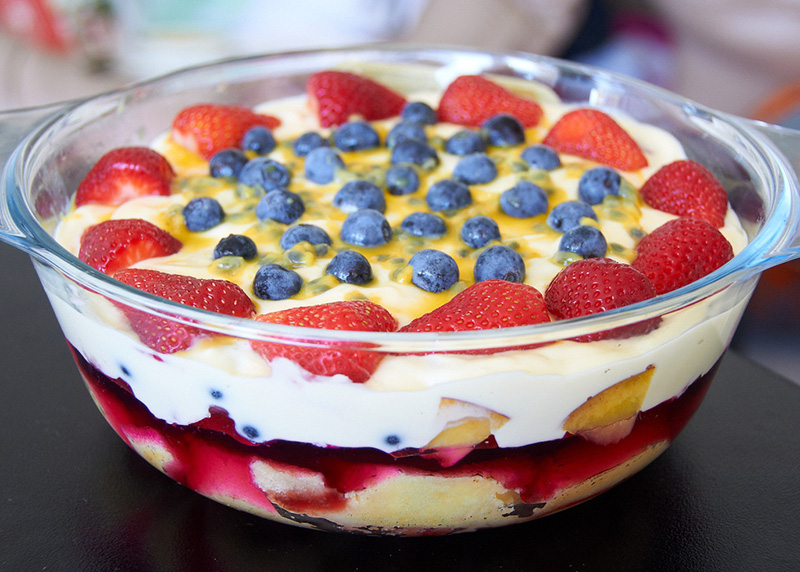 One of the oldest British desserts dating back to the 1500s, the trifle consists of a layer of sponge cake soaked in sherry, fruit, and custard. While not a regular menu item in pubs and restaurants, it is a much-loved traditional dessert mostly made and enjoyed at home. However, travellers can easily sample trifles sold at major supermarkets around the nation. Exploring around Great Britain is best with a BritRail Pass. 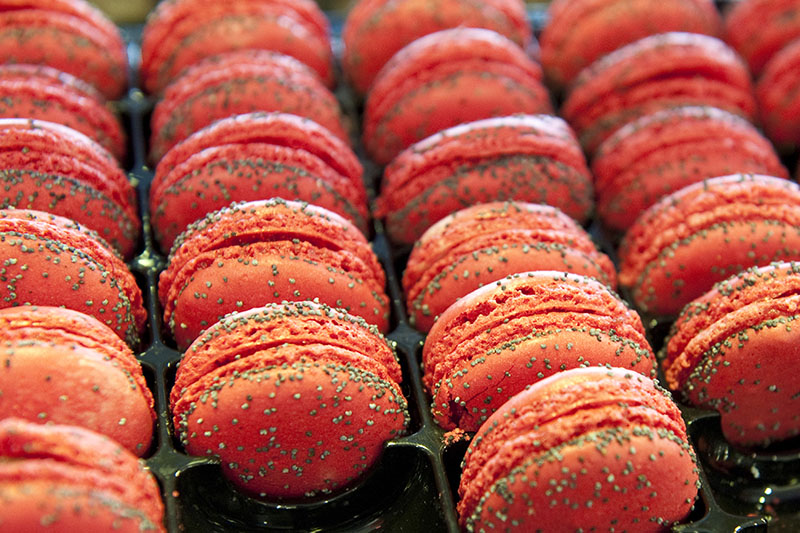 While macarons have been produced in Venetian monasteries since the 8th century, it was only in the 1830s that they gained popularity around France when the traditional macaron cookies were served with jam, spices and liqueurs. While widely available throughout the country, several French cities hold long histories with the macaron and there is even a macaron museum in Montmorillon. The most efficient way to get from Londonto Paris is via a 2:20hr high-speed train ride on the Eurostar. 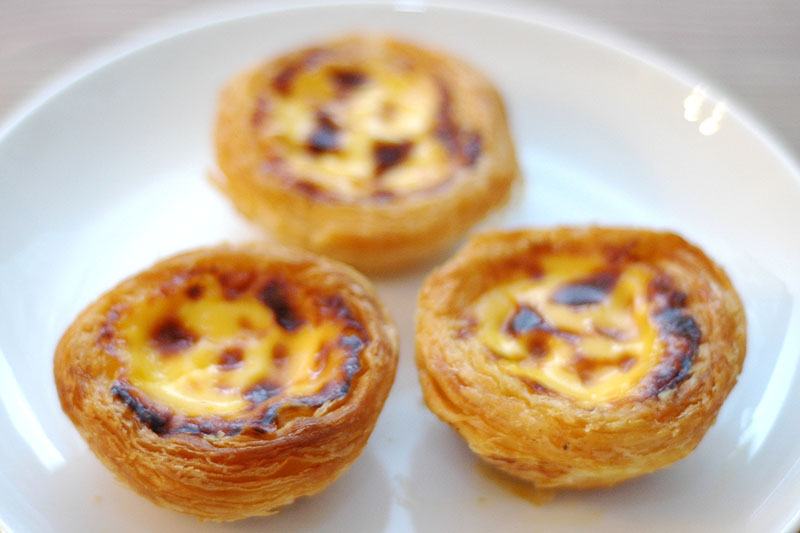 Widely known as the Portuguese Tart and one of the country’s oldest and most famous desserts, these eggy delights were originally created by Catholic monks at the Jerónimos Monastery before the 18th century. In 1834, when the monastery closed, the recipe was sold to a sugar refinery, whose owners went on to open the Fábrica de Pastéis de Belém. Still standing today, the bakery’s famous Pastéis de Belém is made from the original Pastel de Nata secret recipe of the monks. Travelling from France to Portugal can be done easily with a Eurail Pass. 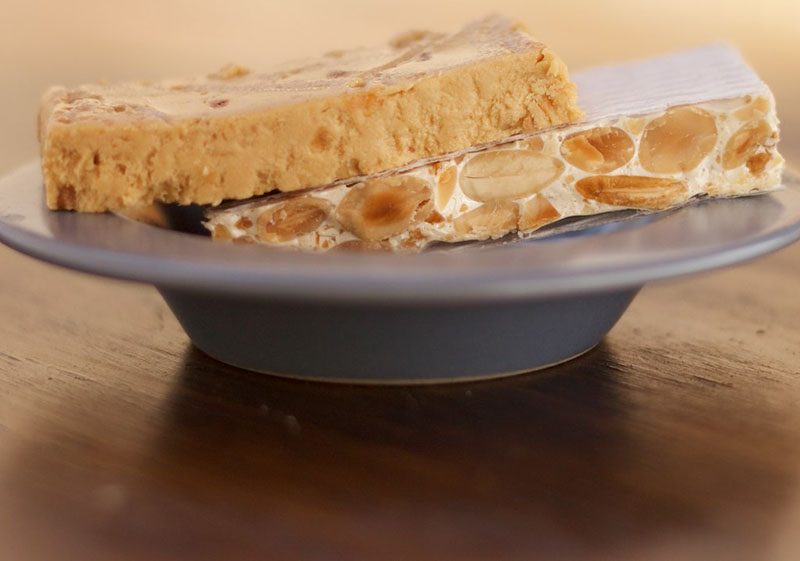 There is no doubt churros is known and loved all over the world, but one of Spain’s equally popular sweet treats is the turrón, which dates back to the 15th century. Made with the same ingredients used by the Moors in Jijona, which are typically honey, egg whites, sugar and nuts, Jijona remains the turrón capital of the world, followed by Alicante. Turrones produced in these two cities receive the “origin-of-quality” seal. Exploring Spain is convenient with a Spain Pass. Excursions from France can be done via the France-Spain High Speed. 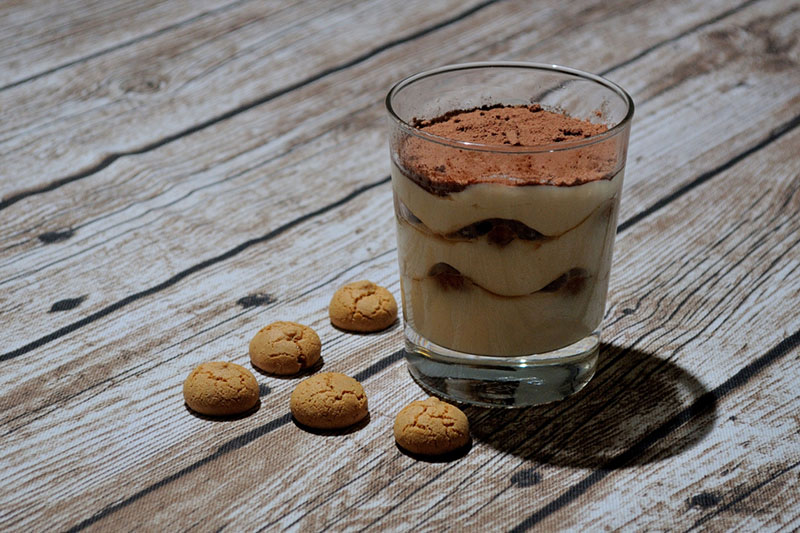 A popular dessert item on many menus around the world, the Tiramisu cake is claimed to have been created in the 1960s in the region of Veneto, by confectioner and restaurateur Roberto Linguanotto. While the traditional version of the Tiramisu is made with finger biscuits, egg yolks, sugar, coffee, mascarpone cheese and cocoa powder, modern variations include the use of egg whites, liquor and fruit. Foodies can embark on a culinary tour around Italy with an Italy Pass. 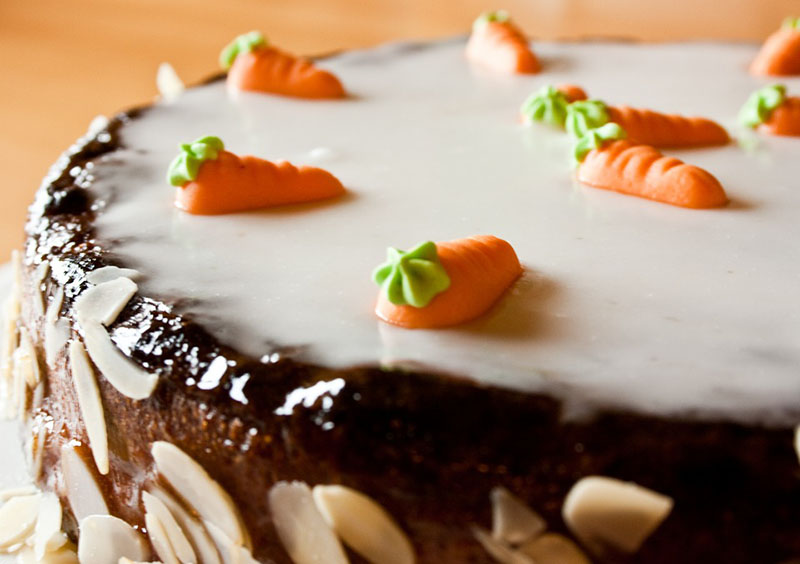 Switzerland may be known for its chocolate and cheese, but the Aargauer Rüeblitorte is one vegetable-based cake that is highly popular among the Swiss, especially for birthdays. While there are disputes on the origins of the carrot cake, this Swiss version can be traced back to the 19th century, where the recipe was shared in the housekeeping school of Kaiseraugst in the Canton of Aargau. A culinary trip around Switzerland is best done with the Swiss Travel Pass, where holders have unlimited access to the country’s public trains, boat and buses. 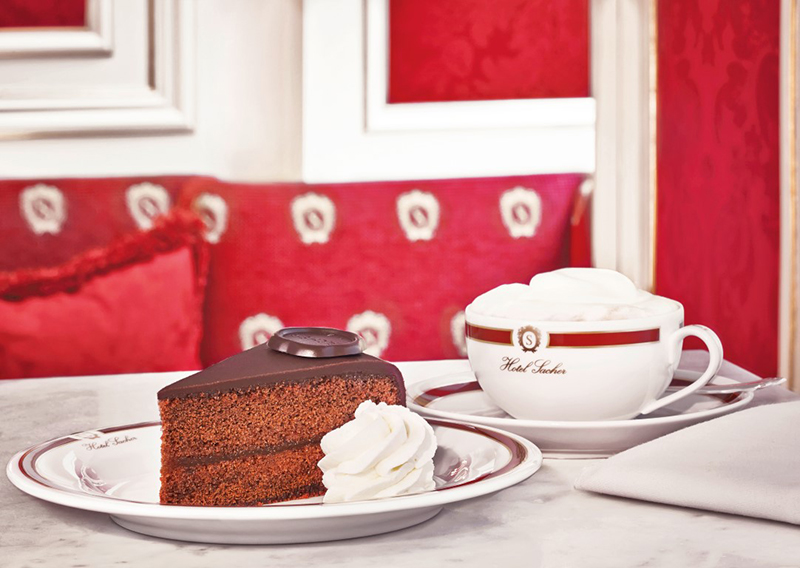 There is chocolate cake, and then there is the Sacher Torte, created by 16-year-old Franz Sacher in 1932 for Prince Wnzel von Metternich. One of the most famous Viennese culinary specialities today with its own national day (5 December), the original Sacher Torte consists of two layers of apricot jam between the outer layer of chocolate icing and the sponge base. Heading from Switzerland over to Austria is easy with a Eurail Pass. 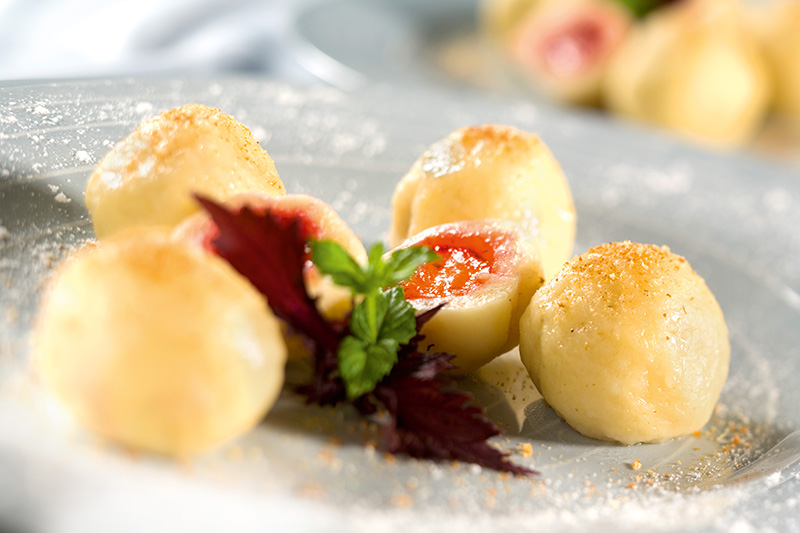 Dumplings are very much a part of the Czech diet and they come as both savoury and sweet, so there is no getting away from these bite sized treats. The popular sweet fruit dumplings, ovocné knedlíky, are usually filled with jam or fruits and served with warm chocolate or sweet cottage cheese or both. Travellers can hop over to the Czech Republic from Austria with an Austria-Czech Republic Pass. 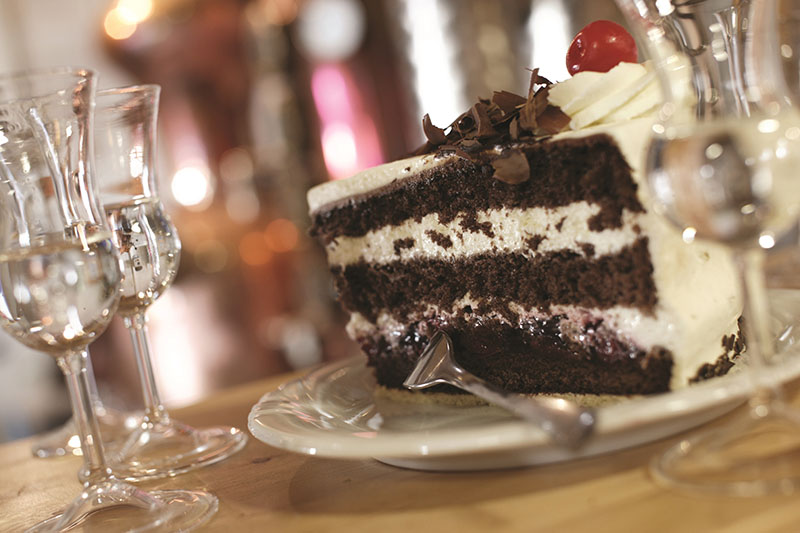 Created by Josef Keller in 1915, this crowd pleaser consists of layers of chocolate sponge cake, cherries and whipped cream. Not named after the Black Forest region of Germany, but rather from the specialty liquor of that region (Schwarzwälder Kirsch distilled from tart cherries), which gives the cake its flavour, the cake became world famous in 1949 after it came in 13th place as one of the best known German cakes. Travellers can head to the Black Forest region from anywhere in the country using a German Rail Pass. 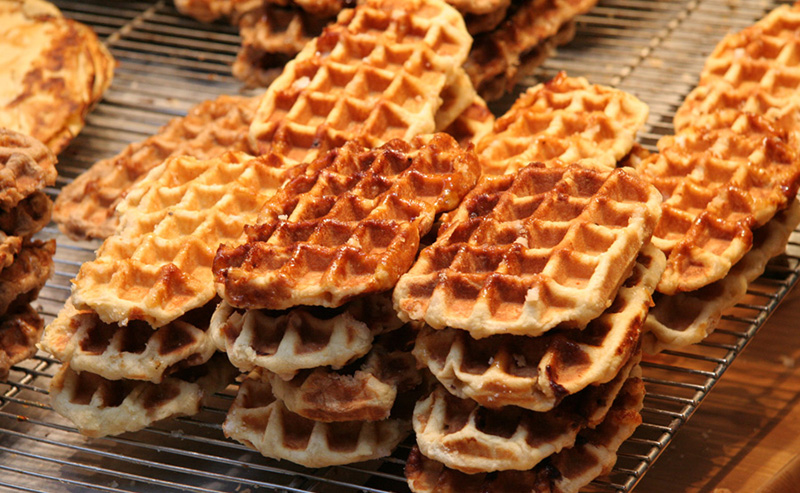 While chocolate takes first place as Belgium’s top sweet export, their waffles are the pièce de résistance of their sweet offerings. Popular varieties include the Liege waffle and the Brussels waffle. While the Liege waffle is denser, chewier and sweeter, the Brussels waffle is lighter, crispier and comes in a triangular shape. Both types are widely sold at street stands, cafes and restaurants around the country. Travellers can use the Benelux Pass to travel around Belgium, The Netherlands and Luxembourg.