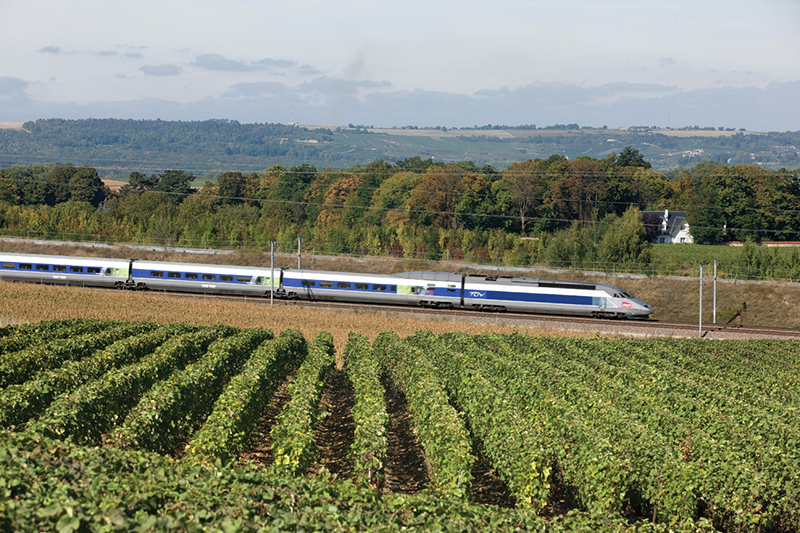 Rail Europe is the latest ambassador to jump on board the viral #ParisWeLoveYou campaign, which was launched late last year by Paris regional tourism board in an effort to show Paris is still a safe place to visit, and ultimately revitalise the city’s tourism industry.

As travellers’ confidence in visiting Paris steadily improves, Rail Europe is supporting the campaign with a number of exclusive promotions across selected products and services.

Until 3 May 2016, travellers can take advantage of even more low fares to selected destinations serviced by Lyria, Thalys, Alleo, France-Spain High Speed and Eurostar, with prices starting from as low as $28 one way.

Between 4 July and 31 August, one way fares for Eurostar London-Paris journeys will be as low as $62 during off-peak hours and $84 during peak travel times, based on a return trip.

Further to this, the France Rail Pass has extended its 20 percent discount across its range of rail passes until 3 May.