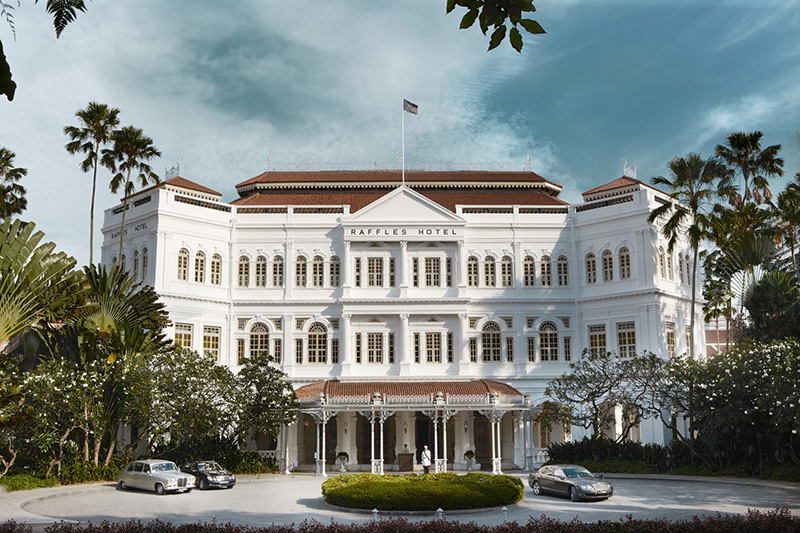 Raffles Hotel Singapore has announced the release of We Were Built, a short film directed by Singaporean award-winning film-maker and director, Kirsten Tan.

With a focus on literary heritage, Tan’s film draws inspiration from a close reading of the history of Raffles Hotel Singapore whilst its title comes from a poem of the same name, specially commissioned by the hotel and penned by writer-poet Amanda Lee Koe, Singapore’s youngest Literature Prize Winner. 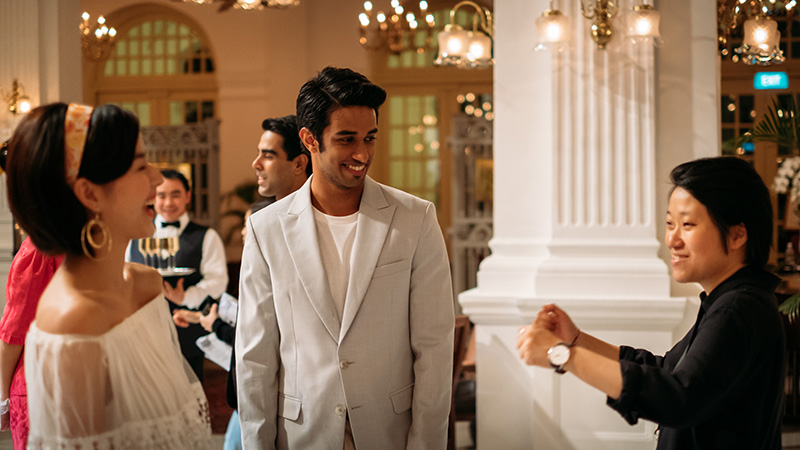 We Were Built was conceptualised through the director’s personal and close interaction with the hotel which she experienced during her stay there, resulting in an ode to its 130-year old history and affiliations with world-famous writers such as Somerset, Maugham and Rudyard Kipling.

“Like many Singaporeans, I’ve felt special reverence for Raffles Hotel through the years: a magical oasis in the heart of Singapore,” Tan says.

“I’ve always been particularly moved by the proud literary history of Raffles and it was imperative for me to illustrate how she stands silent, strong and storied – as elegant, eternal and essential as Time itself.

“Raffles Hotel is a landmark and a constant, quietly and proudly bearing witness to our shared histories and futures.” 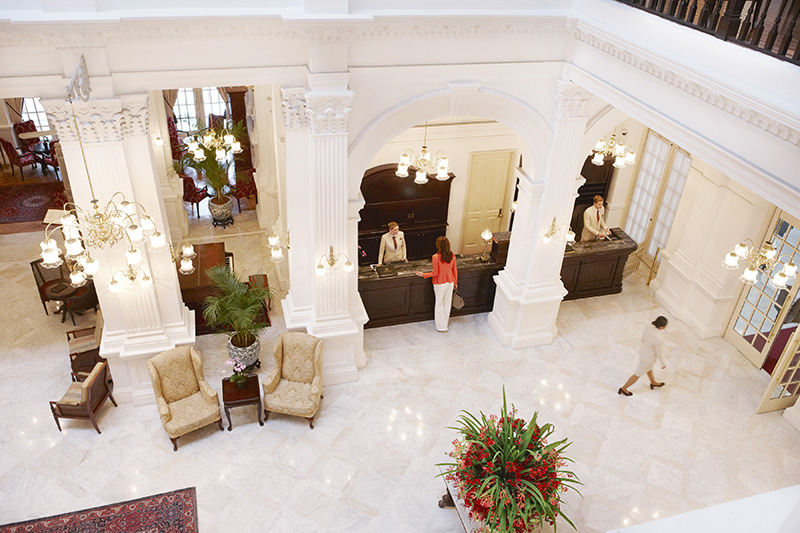 Raffles Hotel Singapore is currently in its third and final phase of its restoration, which sees the full closure of the hotel before its planned reopening in the second half of 2018.

“We would like to invite the public to view this short film and accompany us, as we journey through time, and discover the story of how a national icon came to be,” Raffles Hotel Singapore general manager Christian Westbeld says.

“This story of Raffles Hotel Singapore continues to be told, while we anticipate the beginning of its next chapter, when the newly restored icon is unveiled later this year.”