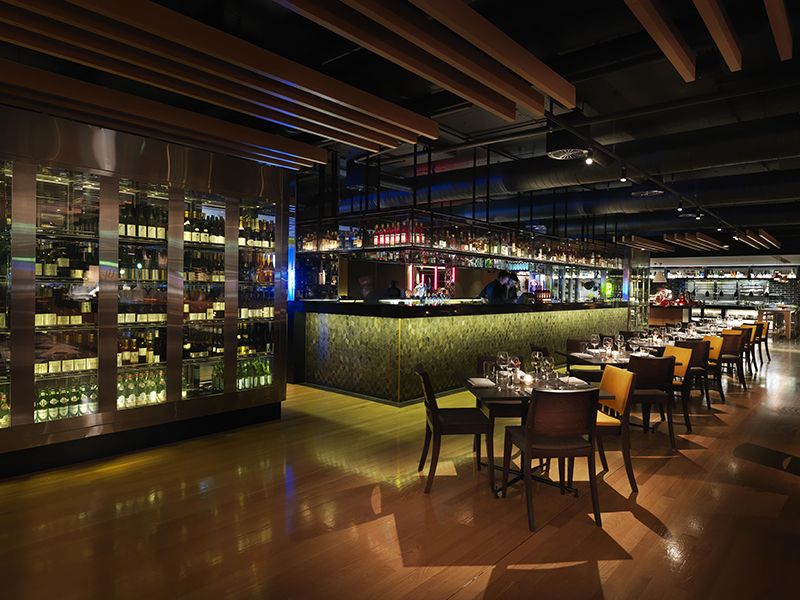 QT Hotels are synonymous with cool and on a recent visit to both QT Canberra and the newest member of the flock – QT Museum Wellington, they didn’t disappoint.

If a hotel group in Australia and New Zealand were to lay claim as the coolest, then look no further. QT Canberra has been a success story since its re-launch from the former Lakeside Hotel in 2014, with patrons flocking to enjoy the fresh and funky design, high tech everything, great food in Capital Bar & Grill and its sexy Lucky’s Speakeasy bar in which to gossip about everyone and everything in this political hotbed. 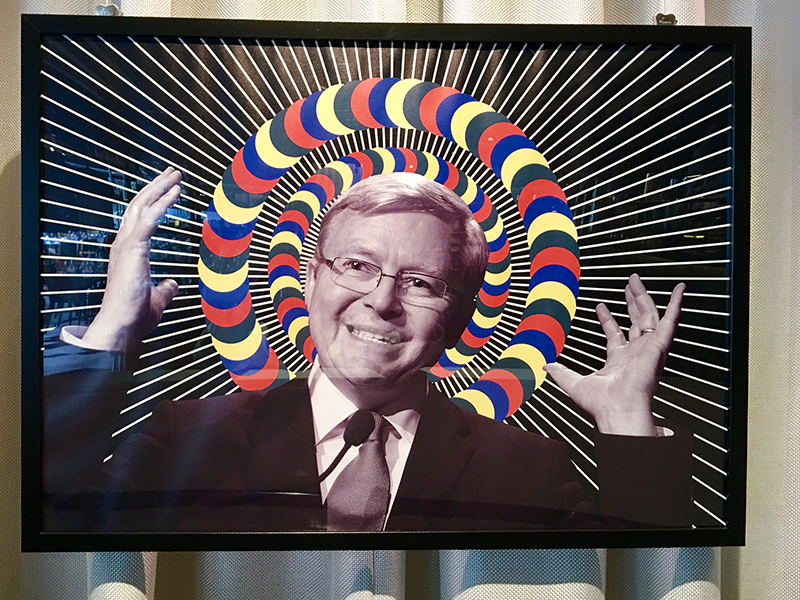 It’s a favourite haunt for locals and politicians with an artistic satire of Australian and international political figures, notorious or infamous. Don’t go to bed early as Lucky’s hots up late, being one of the funkiest venues in town. Hands down, since Gough Whitlam and Paul Keating’s parliamentarian theatre, QT’s contribution to Canberra is the coolest thing that ever happened to this town. 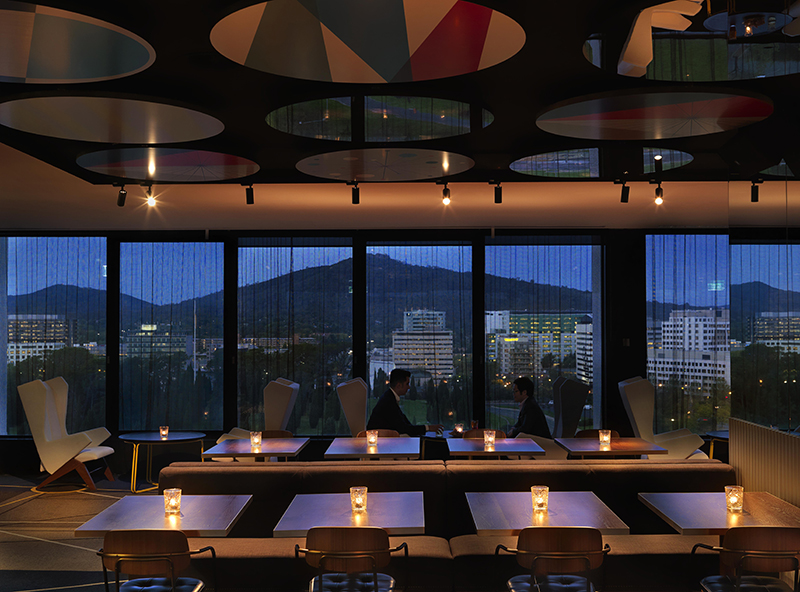 With direct international flights between Canberra & Wellington, QT Museum Wellington is the obvious choice, with the best harbour location in this boutique city and a stones throw away from New Zealand’s most acclaimed Museum, Te Papa.

The paint was barely dry when we visited their first New Zealand property. Formerly the Museum Art Hotel, the property underwent an extensive $12 million refurbishment and completely fits the QT eclectic, inspired by its harbourside location, along with high tech, sophisticated spaces. 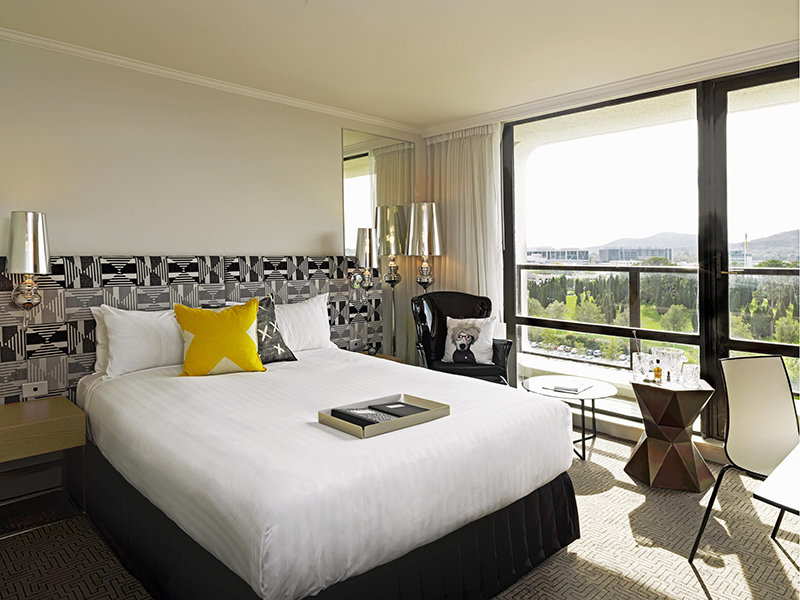 Wellington oozes quirky, creative cool around every corner and QT Museum Wellington blends art, design, and a dash of the bizarre, resulting in cool luxury throughout. I was particularly taken by a life-size cow in the foyer, made out of yellow corned beef tins, with its own inbuilt flip top barbeque. Now that’s art even if it’s not your thing. 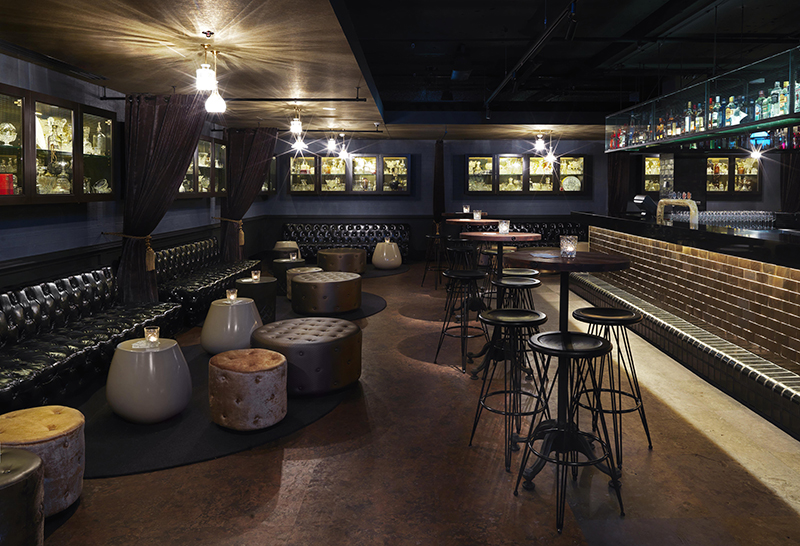 Modern travellers will love the bold design with quirky art on display and a liberal splash of international glamour, as well as new in-room perks including emergency bow-ties. It certainly didn’t take them long to get their dining options off the starting block with the already acclaimed uber-plush Hippopotamus Restaurant & Bar and the new Japanese/Korean street food-inspired Hot Sauce eatery and bar. 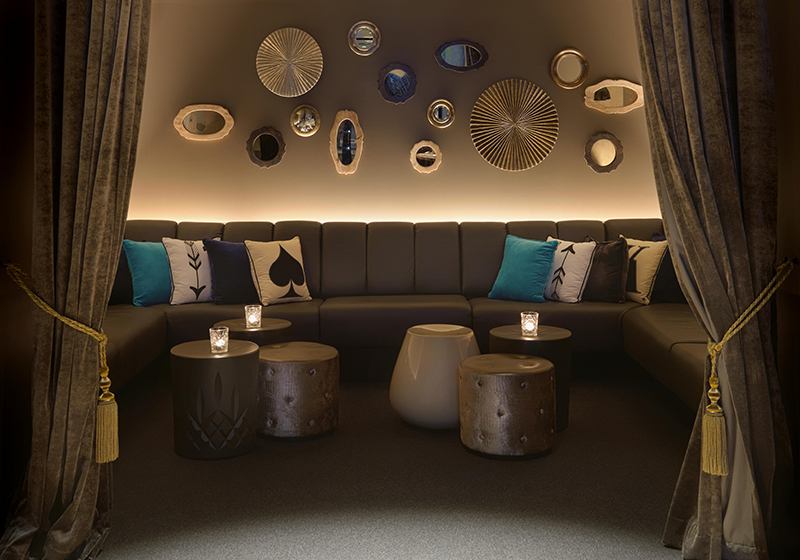 QT Museum Wellington is their seventh boutique property with more on the way, including QT Queenstown, having already opened Bazaar Interactive Market Place & Reds Bar as the newest Queenstown hotspots. Their now off to a head start in Queenstown, with rooms and the official hotel opening following in October 2017.