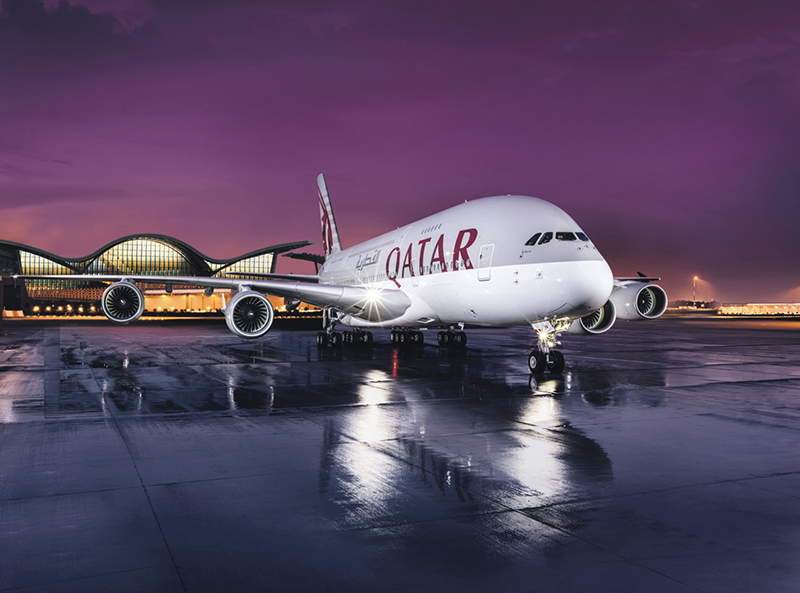 Qatar Airways passengers from Western Australia can look forward to flying onboard the airline’s luxurious double-decker A380 aircraft from 1 May, 2018.

The award-winning airline has announced the deployment of its flagship A380 aircraft on the Perth route in its sixth year of operation. The move will add an additional 300 seats daily, an increase of more than 44 percent.

“We have seen continued demand and increased appetite for travel among the Western Australian market since we started flying this route in July 2012. We are delighted to be deploying our iconic A380 aircraft on the Perth route from 1 May 2018. When travelling to some of Western Australians’ favourite European cities including London and Paris, Perth passengers can henceforth enjoy a seamless in-flight experience onboard our A380 aircraft on all legs of their journey” Qatar Airways senior manager Australasia Mr Adam Radwanski said.

“Europe remains a key cornerstone of our network expansion plans, and Western Australians can look forward to going to both new and evergreen European cities with Qatar Airways on board our state-of-the-art ultra-modern aircraft such as the A380s, the A350s, Boeing 787 Dreamliners and Qsuite-equipped B777s. All this via a convenient and unmatched one-stop transit in Hamad International Airport, our home and hub and one of only six five-star airports in the world.” 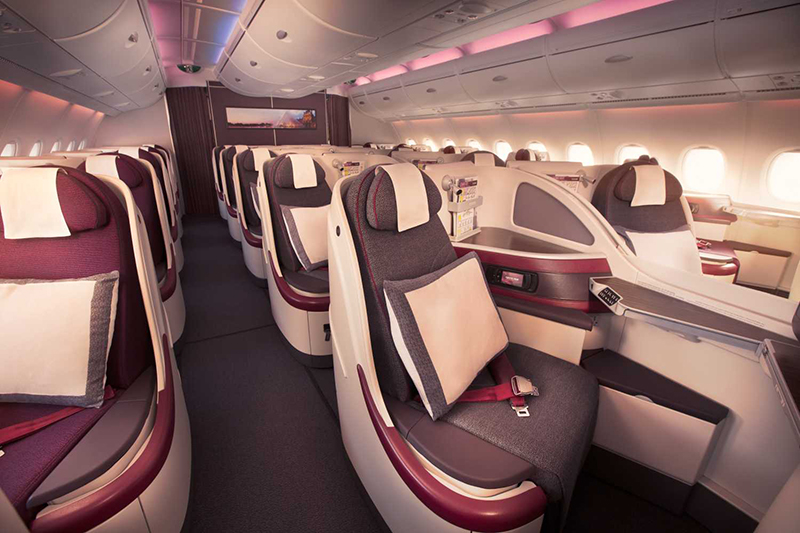 In July 2012, Qatar Airways first started the Perth route with three non-stop flights per week, quickly increasing to daily service in December the same year, five months after service commencement. With the latest aircraft up gauge, Perth passengers can now enjoy an unparalleled in-flight product on board the new-generation 517-seater A380.

“Perth Airport looks forward to welcoming Qatar Airways flagship Airbus 380 next year on its daily service between Perth to Doha,” Perth Airport chief executive officer Mr Kevin Brown said. “The A380 will replace the current B777-300ER on the airline’s service, adding more than 115,752 seats to the route per year which is increasing the route capacity by an incredible 44.4 percent.

“The introduction of a daily A380 service between Perth and Doha reaffirms Qatar Airways commitment to Western Australia as a destination, and means more than 7,000 passengers can now fly between Perth and Doha each week. Qatar Airways also has a number of exciting new connections in its growing network, offering Western Australians a number of easily accessible travel destinations,” said Mr Brown.

This announcement follows the “World’s Best Airline’s” foray into Australia’s capital of Canberra, with its inaugural flight set to arrive on 12 February 2018. 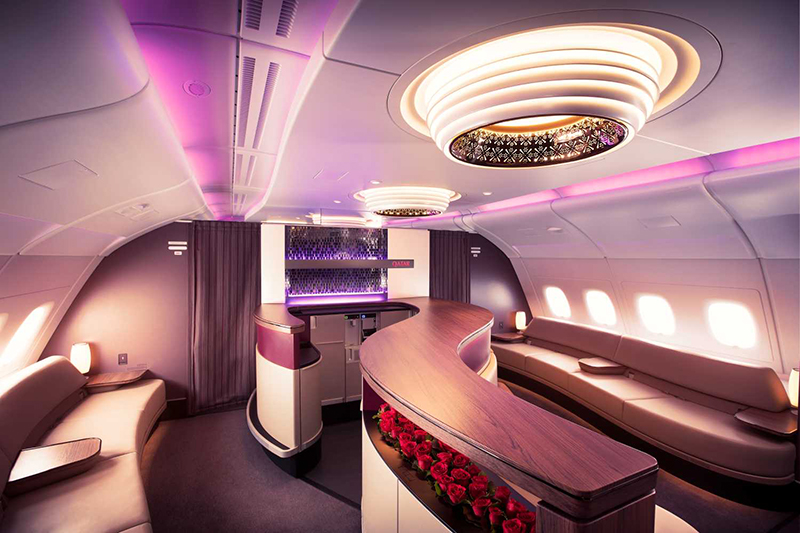 The 517-seat capacity is spread across twin decks in a tri-class configuration of eight seats in First Class, 48 seats in Business Class and 461 seats in Economy Class, featuring world-class amenities and first-rate services that set it apart from other aircraft and airlines.

The double-decker aircraft features a luxurious and exclusive First Class Cabin with ultra-wide seats, which recline into a flat bed, two-passenger table extension dining, and designer sleeper suits, flight slippers and amenities. Passengers travelling in Qatar Airways’ award-winning Business Class can also enjoy direct aisle access with the 1-2-1 seat configuration and a suite of entertainment options including onboard Wi-Fi, keeping them fully connected while up in the air.

In addition, passengers in First and Business Class can relax and socialise at the onboard lounge located on the upper deck of the superjumbo.

Economy Class passengers also benefit with the added spaciousness of the A380, with higher ceilings on the main deck, a wider seat configuration and design to offer more legroom plus contoured headrests.

When transiting through Qatar Airways’ hub, Hamad International Airport in Doha, passengers travelling from Perth can enjoy a comfortable and efficient transit. The luxurious and modern airport has more than 40,000 square metres of restaurants and duty-free retail outlets, including Harrods, as well as a 25-metre swimming pool, gym, hotel and spa. 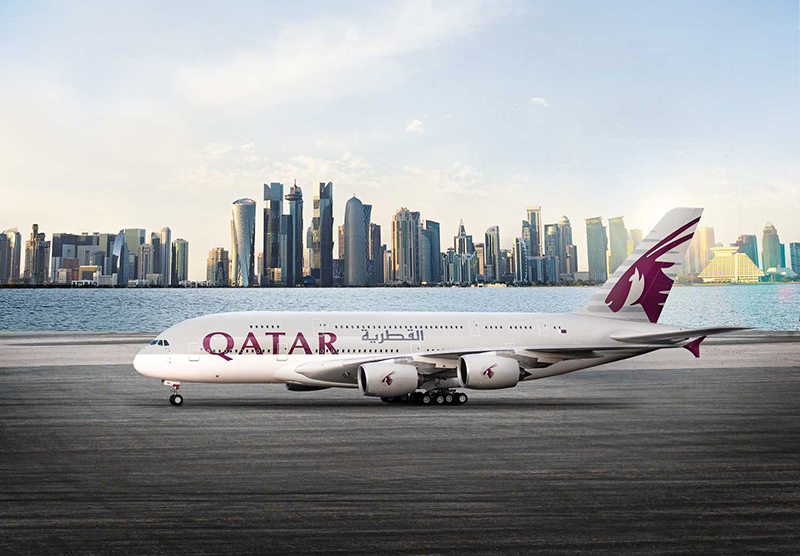 Premium passengers can also enjoy resting in two award-winning lounges – the Al Safwa First Lounge and the Al Mourjan Business Lounge. The former is the world’s first airline lounge to receive the Seven Star First Lounge Award by the Seven Stars Luxury Hospitality and Lifestyle Awards, famed as the ‘Oscars of Luxury’.

For travellers who would like to turn their transit into a stopover experience, they can also take advantage of the new 96-hour transit visa offered in partnership with the Qatar Tourism Authority. Transiting passengers can explore the various highlights Doha has to offer – from the world-renowned Museum of Islamic Art to the Katara Cultural Village or desert safaris to bustling and cosmopolitan cityscape.