Qatar Airways’ daily Doha to Canberra service, via Sydney, will commence 12 February 2018, with the airline’s first return flight departing the next 13 February.

Marking Qatar Airways’ ninth year of operation in Australia, the airline will be the first international carrier to operate daily scheduled flights from Canberra to Doha via Sydney, with the capital city becoming the fifth Australian city for the airline.

“We have had a long-held dream that we could connect Canberra with the rest of the world,” Canberra Airport managing director Stephen Byron says.

“The beginning of the Qatar Airways service in February will provide seamless access to the major international hub of Doha, and a stepping off point for the Middle East, Europe and points beyond”.

Operated on a Boeing 777-300, the route will connect passengers to Qatar Airways’ global network of more than 150 destinations, of which more than 40 are in Europe.

“As Australia’s capital city, Canberra is an important addition to our global route map and further boosts the existing strong ties between Australia and Qatar, and we are confident our highly-acclaimed product will appeal greatly to government, business and leisure travellers alike and we look forward to welcoming our passengers on board very soon,” Qatar Airways group chief executive, His Excellency Mr. Akbar Al Baker says. 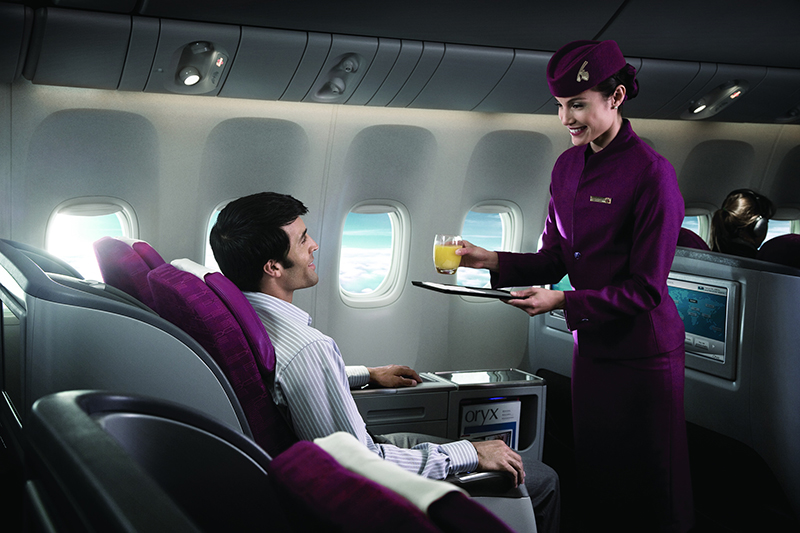 Qatar Airways has received a number of accolades this year, including Airline of the Year, and World’s Best Business Class, by the prestigious 2017 Skytrax World Airline Awards, for the fourth time.

Now in its 20th year of operations, Qatar Airways has a modern fleet of 200 aircraft flying to business and leisure destinations across six continents, and has host of new destinations planned over the next 18 months, including Prague, Cardiff, Mykonos and Lisbon, among others.