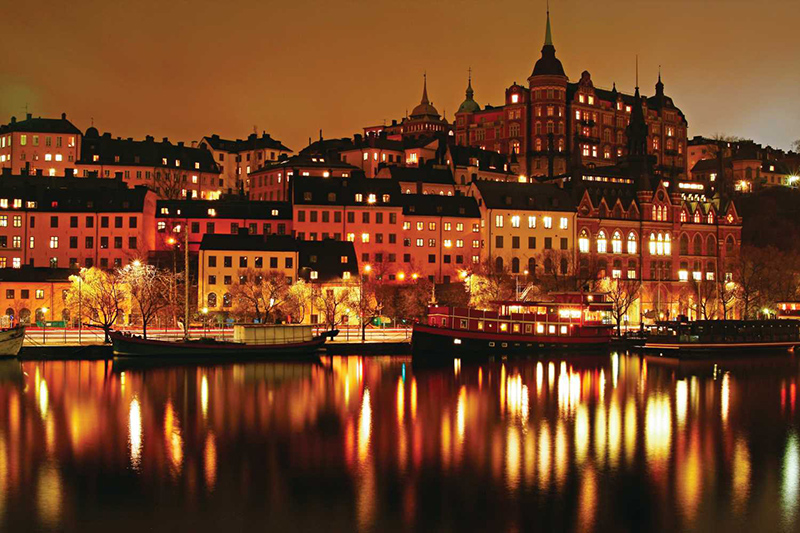 Qatar Airways will increase daily frequencies to the Scandinavian capitals of Stockholm and Oslo, alongside Italian cities Milan and Rome.

“These additional frequencies will provide our passengers with an array of convenient travel options when travelling to Doha or further afield on our global network.” 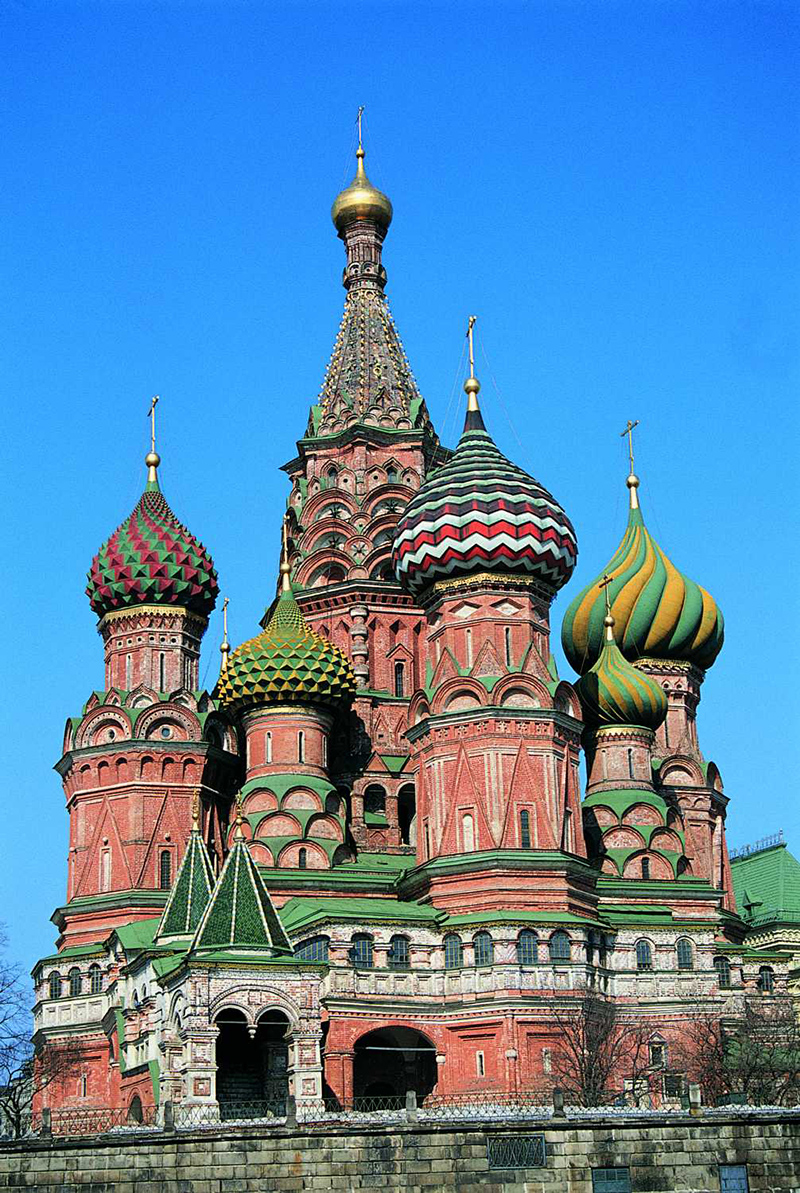 Qatar Airways has received many accolades this year, most notably being named ‘Airline of the Year’ by the 2017 Skytrax World Airline Awards, making it their fourth time to win the award.