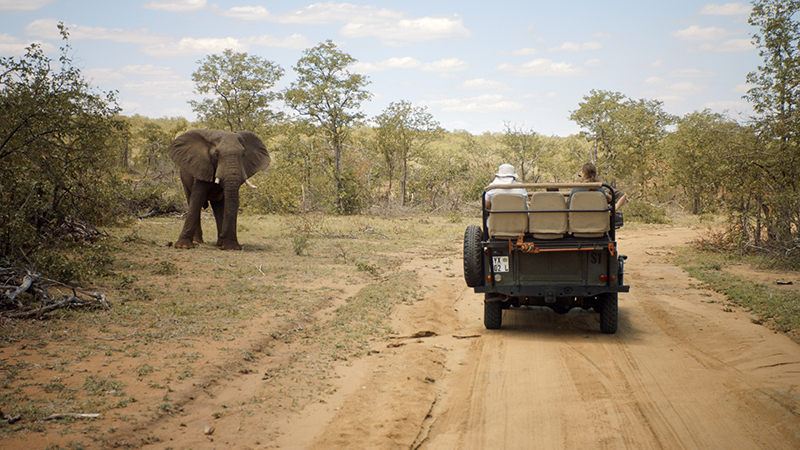 Qantas has released its latest inflight safety video featuring everyday Australians sharing the Aussie spirit in some of the airline’s stunning destinations around the world.

Playing cricket on a rooftop in Tokyo, riding in the front seat of a taxi in New York, and indulging in a ‘Tim Tam Slam’ in Johannesburg are just some of the ‘Australian-isms abroad’ featured with safety instructions for travelling on a Qantas aircraft.

“The primary purpose of these videos is to communicate an important safety message, and we know from our previous efforts that beautiful locations with a touch of humour is a great way to get people’s attention each time they fly,” Qantas International chief executive officer Alison Webster says.

“This video lets us show off some of the amazing places you can travel to on our network, and acts as a quick induction on Australian culture for overseas visitors about to fly to Australia on a Qantas aircraft.” 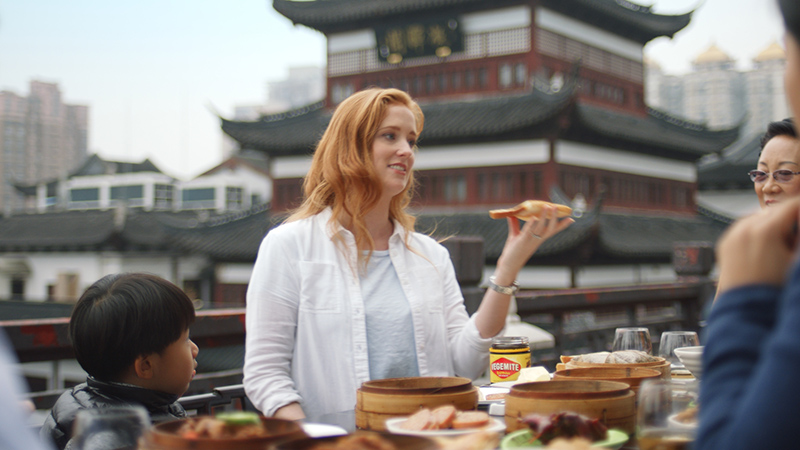 The video is an evolution of Qantas’ recent safety videos that focused on Australian destinations.

Set to a modern version of the renowned ‘I Still Call Australia Home’, about 20 Australians who are living in or visiting the destinations shown, explain lifejackets, emergency exits and why you should always ask for help if your phone slips between the seats.

“We use real people, rather than actors, in our safety videos because it creates a sense of authenticity that’s very Australian in itself.”

Qantas worked with international and Australian state tourism organisations to make the film over five weeks.

The new video will begin screening across all Qantas flights from April with different versions to accommodate eleven languages and different Qantas aircrafts.