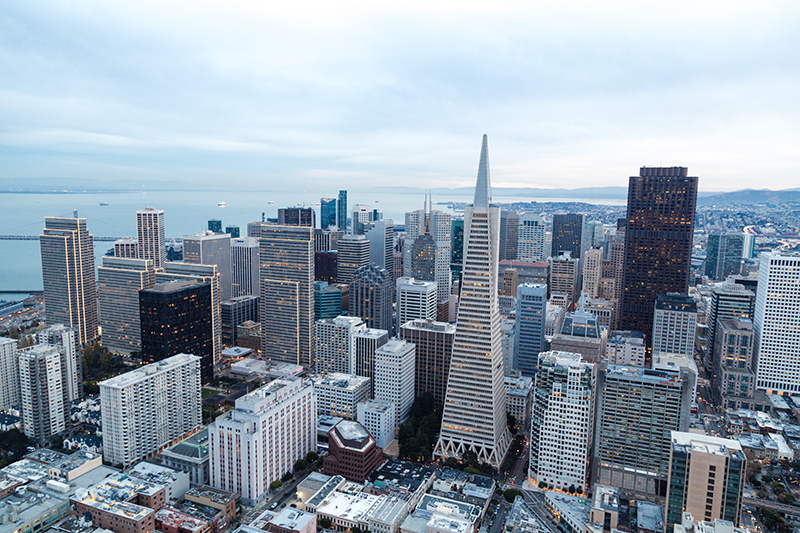 Qantas has revealed the name of its second Dreamliner, and announced a new route, ahead of the aircraft’s first scheduled international flight.

Qantas International CEO Alison Webster was joined by the Victorian Minister for Tourism and Major Events, John Eren, at Qantas’ engineering base in Melbourne to mark the naming as well as the Dreamliner’s first passenger service to Los Angeles.

Often called Australia’s unofficial national anthem, Waltzing Matilda was one of the 45,000 suggestions received from the public to name the airline’s new fleet of eight Dreamliners.

“Banjo Patterson is said to have written Waltzing Matilda while working on a cattle station in the outback Queensland town of Winton, which was also the birthplace of Qantas 25 years later,” Ms Webster said.

“The name of this aircraft will be seen by thousands of people a year when it pulls up at airport gates around the world. For Australian’s it’s a familiar touch of home. For some of our customers flying from overseas, there will probably be some googling to find out what it means.

“The Melbourne-Los Angeles flight was the first international service that we put our very first Airbus A380 on in 2008, so there’s a nice symmetry with this being the first for our Dreamliner as well,” added Ms Webster.

The Qantas Dreamliner will initially operate six days a week on the 14-hour flight between Melbourne and Los Angeles, complementing the existing daily A380 service between the two cities.

Qantas today also announced an all-new route to be operated by the Dreamliner, with the introduction of – Melbourne to San Francisco. The route will be on sale from early 2018 with flights expected to start by late 2018. Capacity between Melbourne and the US will be rebalanced to match demand for the two Californian cities, meaning that the Dreamliner will fly to Los Angeles some days of the week and San Francisco other days.

“A significant number of our Melbourne passengers flying to Los Angeles already connect on to San Francisco. We also see strong demand from San Francisco, both from a tourism perspective and because of the business links between Melbourne and Silicon Valley,” said Ms Webster.

The Qantas Dreamliner features 236 seats across three cabins including the acclaimed Business Suite, nicknamed “mini First Class” by some frequent flyers, as well as a next generation Premium Economy seat and a significantly improved Economy seat with extra storage compartments and device charging outlets.

Qantas has so far taken delivery of two Boeing 787-9’s. The arrival of its third and fourth aircraft early next year will enable the national carrier to start its historic Perth-London flight, which originates in Melbourne. All eight aircraft will be delivered by the end of 2018, with half based in Melbourne and half based in Brisbane.

Earlier this year, Qantas revealed all eight Dreamliner names; Great Southern Land, Waltzing Matilda, Great Barrier Reef, Skippy, Boomerang, Quokka, Uluru and Dreamtime. The sequencing of the names is being announced as the aircraft are delivered.