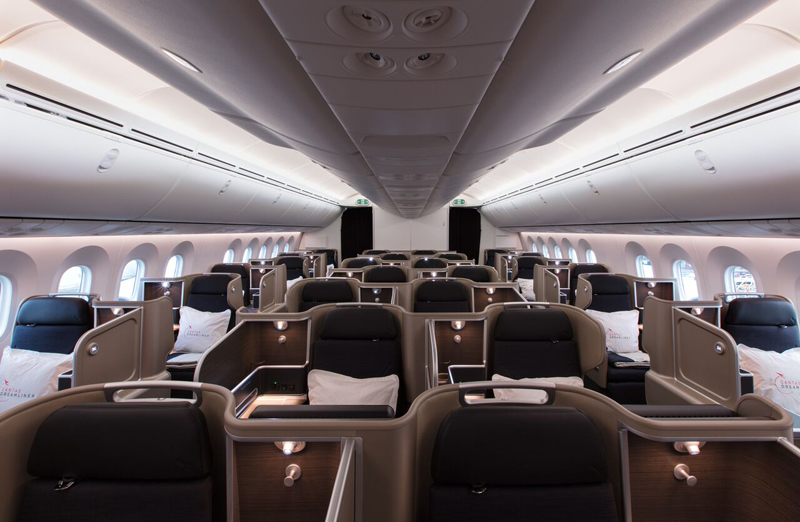 Qantas has unveiled its first Boeing Dreamliner called Great Southern Land, the game-changing aircraft that will open up new routes and provide next level comfort for travellers.

The latest addition to the Qantas fleet, the 787-9 Dreamliner features next generation seating in Economy, Premium Economy and Business Class, with a lower passenger count than most of its competitors.

“Taking delivery of a new type of aircraft is always an important milestone for an airline and the 787 is a game-changer,” Qantas Group chief executive officer Alan Joyce says.

“From the distance it’s able to fly, to the attention to detail we’ve put into the cabin design, it will reshape what people come to expect from international travel.” 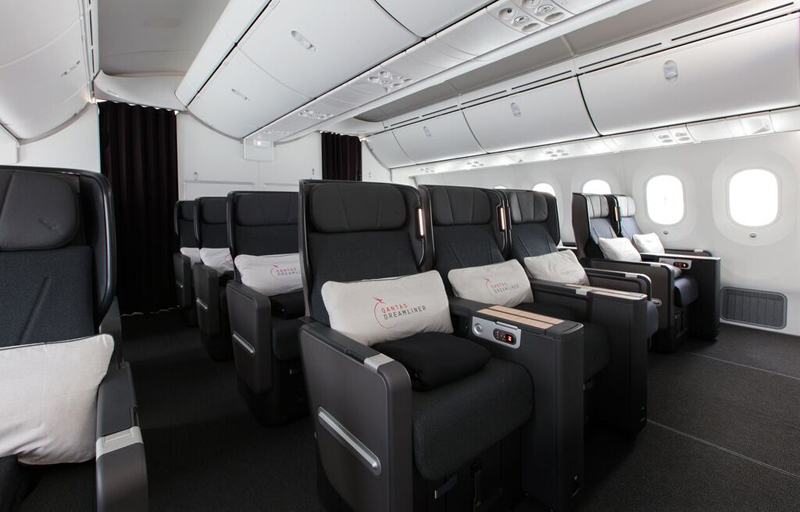 “We’re working with sleep specialists, dieticians and other scientists at the University of Sydney to see how adjustments to our inflight service can improve wellbeing and help people adjust to new time zones.” 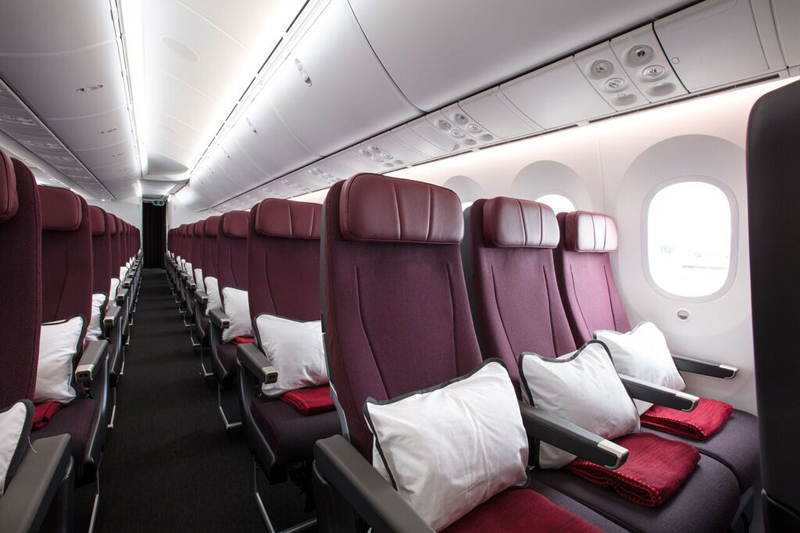 Two Dreamliner routes have been announced so far – Melbourne to Los Angeles starting in December this year and Perth to London starting in March next year.

“The Dreamliner makes routes like Perth to London possible, which will be the first direct air link Australia has ever had with Europe,” said Mr Joyce.

The name Great Southern Land was chosen from 45,000 suggestions from the public, with subsequent Dreamliners named after something that is uniquely Australian, including animals, places and literature. 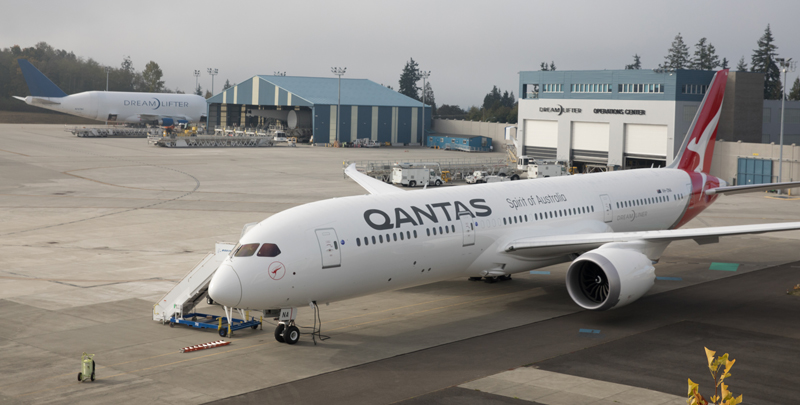 The Dreamliner is painted in Qantas’ updated livery first revealed in 2016, making it only the fifth time the iconic Flying Kangaroo has been updated.

It will land in Sydney on 20 October after performing a flyover of Sydney Harbour.