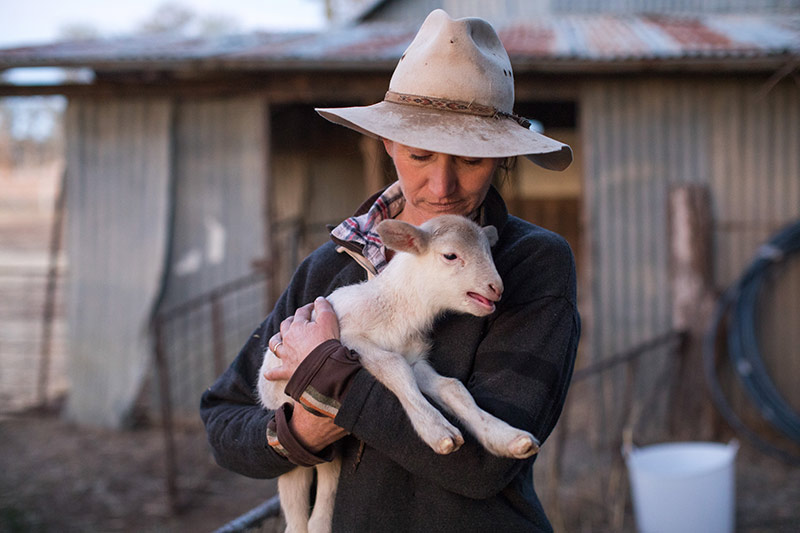 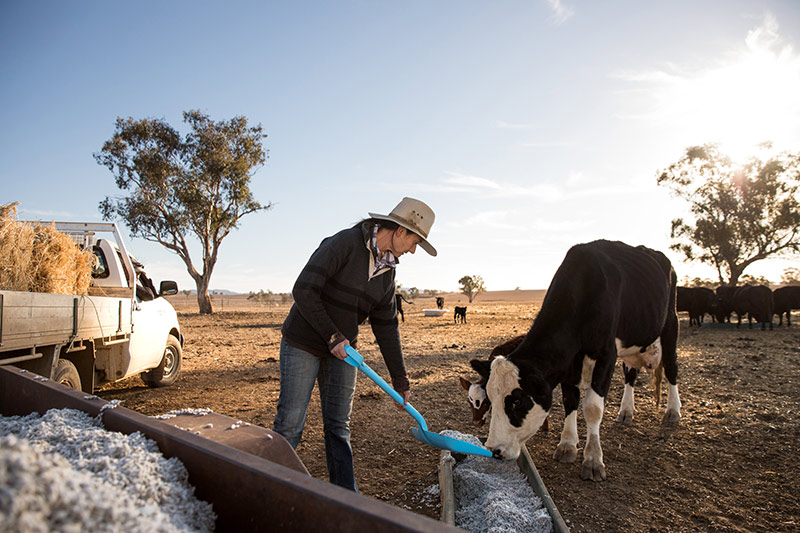 Qantas Group CEO Alan Joyce said the worsening drought had triggered the national carrier to quickly develop a support package in addition to what it already does in regional Australia. “Qantas started in the outback. Many of our staff live there and we have a lot of farming families who supply everything from beef to broccoli that we serve customers. We feel we have a duty to help these communities who are doing it so tough,” Joyce said. 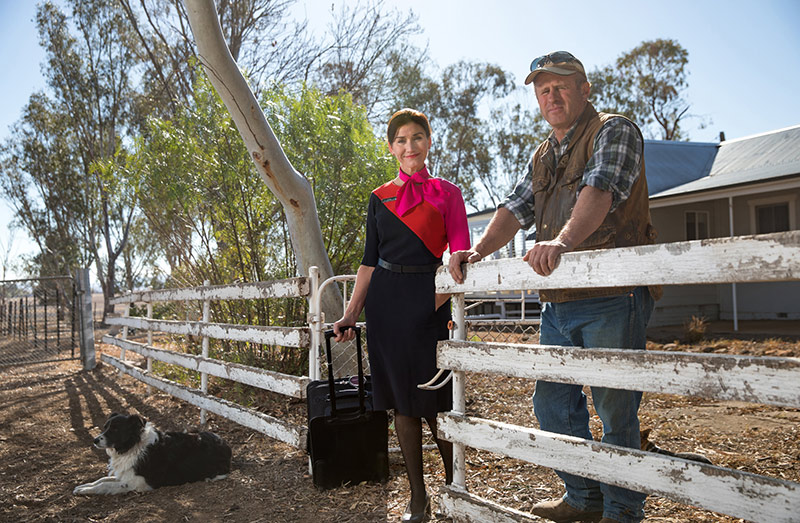 The program includes an immediate $1 million cash donation by Qantas to Rural Aid, followed by a number of Qantas and Jetstar appeal initiatives to raise another $1 million with the help of customers. Qantas will then match these fundraising efforts, with the aim of providing the charity with a total donation of $3 millionby the end of 2018. 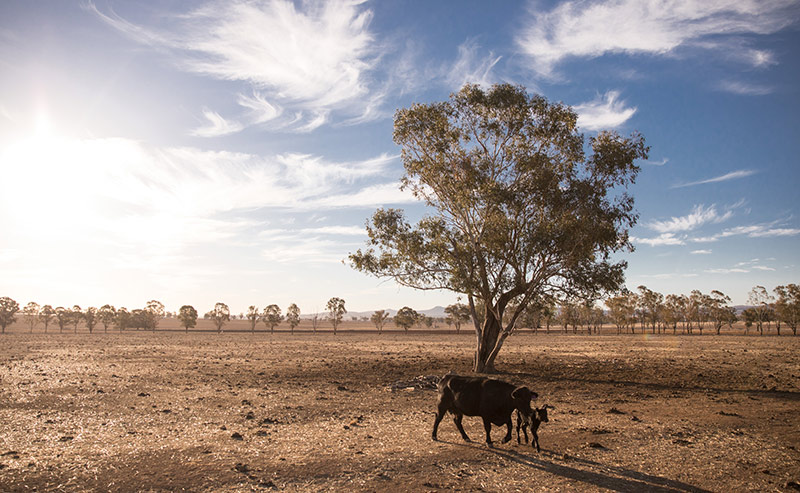 The fundraising initiative includes two special fundraising charter flights from Sydney to Longreach and Tamworth in October, which will be operated by volunteer Qantas crew and a program for Qantas Frequent Flyers to donate their Qantas Points to support farmers, with Rural Aid being added to the list of charity redemption partners on the Rewards Store. qantas.com 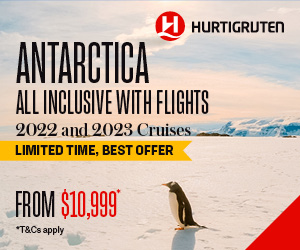