This agreement will mean shorter connection times thanks to the coordination of check-in and handling, which leads to quicker journey times. It also opens up a combined total of 36 domestic lounges in Australia and New Zealand for eligible customers when flying on routes covered by the codeshare agreement.

“Our relationship with Air New Zealand goes back almost 80 years. We’ve been partners at various stages over that time and we have a lot of respect for them as a competitor,” Alan Joyce, Qantas Group CEO said.

The codeshare and customer offering will exclude Trans-Tasman flights, with Qantas continuing to codeshare on connecting Jetstar New Zealand services. The codeshare services are available from end of July 2018 for travel from 28 October 2018. 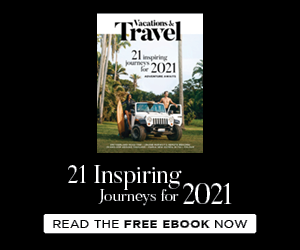