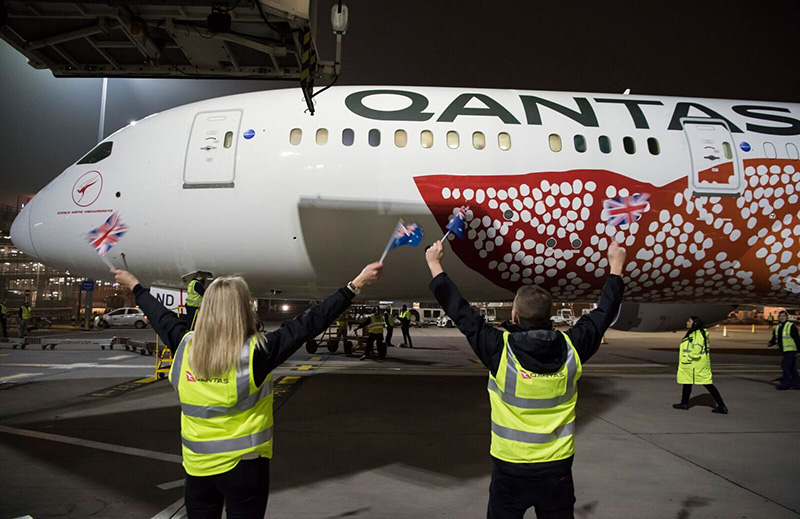 Qantas’ first Perth to London flight has landed at Heathrow International Airport, marking the start of the only direct airline between Australia and UK/Europe, and the fastest way of travelling between the two continents.

Carrying more than 200 passengers and 16 crew, Flight QF9 reduces total travel time by eliminating stopovers and taking advantage of the most favourable winds on any given day without having to factor in a mid-point in the Middle East or Asia when choosing a flight path.

“This is a truly historic flight that opens up a new era of travel – for the first time, Australia and Europe have a direct air link,” Qantas Group chief executive officer Alan Joyce said. 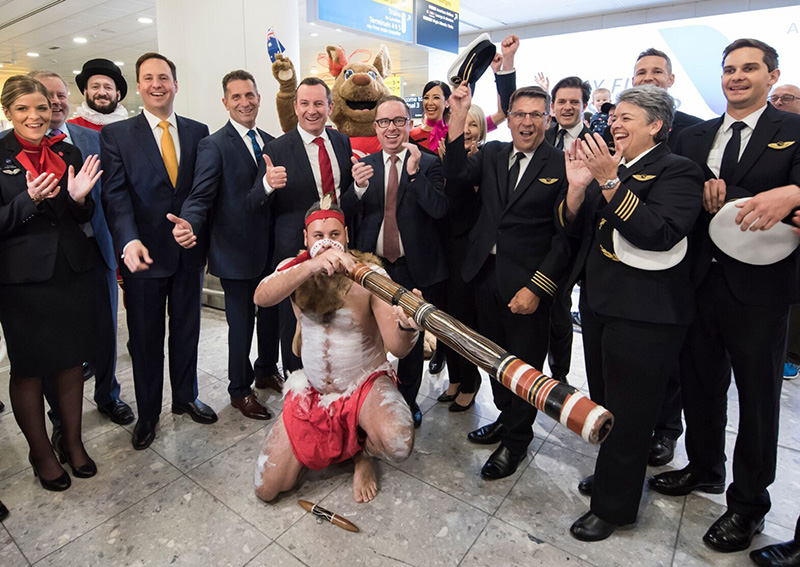 “The original Kangaroo Route from Australia to London was named for the seven stops it made over four days back in 1947 – now we can do it in a single leap.

“The response to the flight has been amazing, both for the attention it’s received since we announced it and the bookings we’ve seen coming in.

“It’s great for Australian tourism, for business travellers and for people visiting friends and family on both sides of the world.” 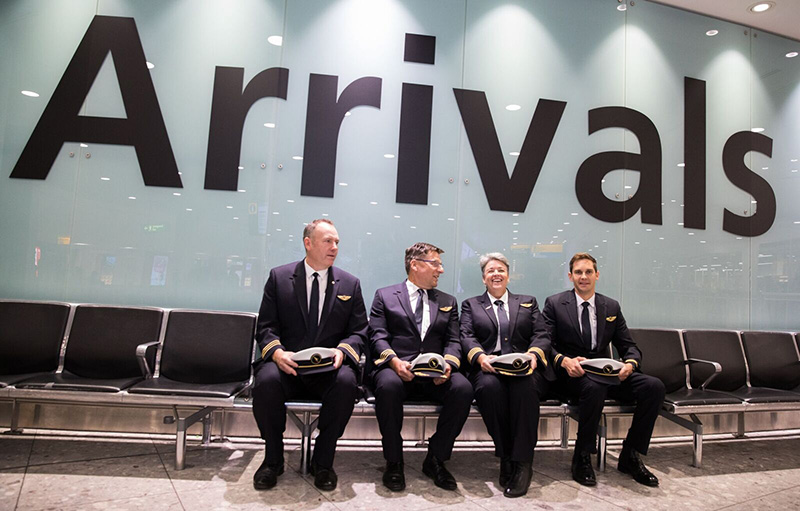 The daily QF9 begins in Melbourne, then flies to Perth before travelling non-stop to London.

Qantas has also adjusted the timing of some domestic services into Perth so that passengers from Adelaide, Sydney and Brisbane can join flights to London.

The first flight coincided with the opening of the airline’s new Perth International Transit Lounge featuring jetlag reducing lighting as well as pre-flight stretching classes and an outdoor terrace with a BBQ serving gourmet dishes by Neil Perry. 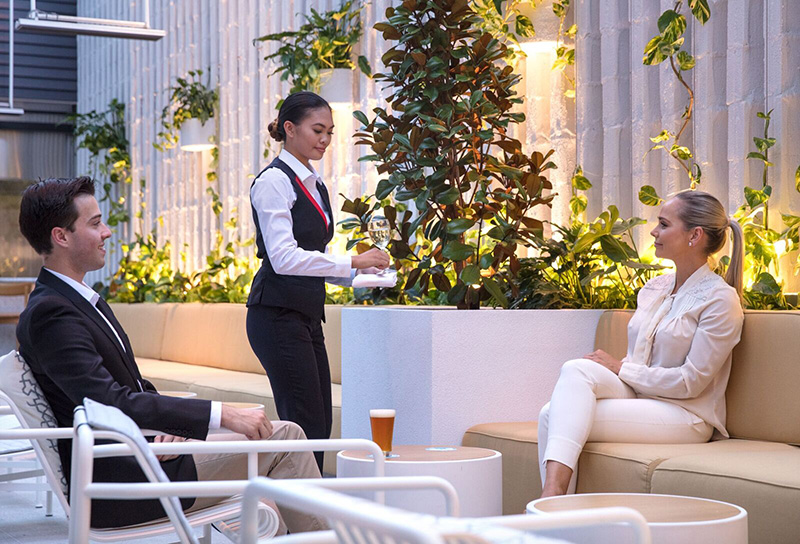 Designed by Australian Industrial designer David Caon and SUMU design, in consultation with the University of Sydney’s Charles Perkins Centre, the lounge uses an evidence-based approach to wellness. Its unique features include ‘light therapy’ in the shower suites to help adjust the body clock, a wellbeing studio with stretching classes, and a refresh area providing hydrating face products.

“The lounge is just one aspect of our partnership with Qantas to improve the wellbeing of travellers,” University of Sydney’s School of Physics professor Cistulli said. 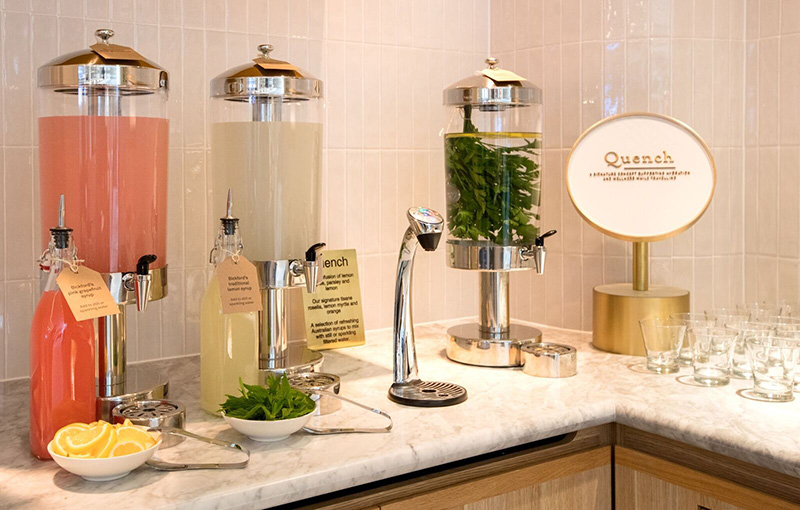 We’ve also worked together to influence the menu and timing of the food and drinks service on the Perth to London route, cabin lighting design and temperature in the 787 and we are interested in seeing how customers will respond.”