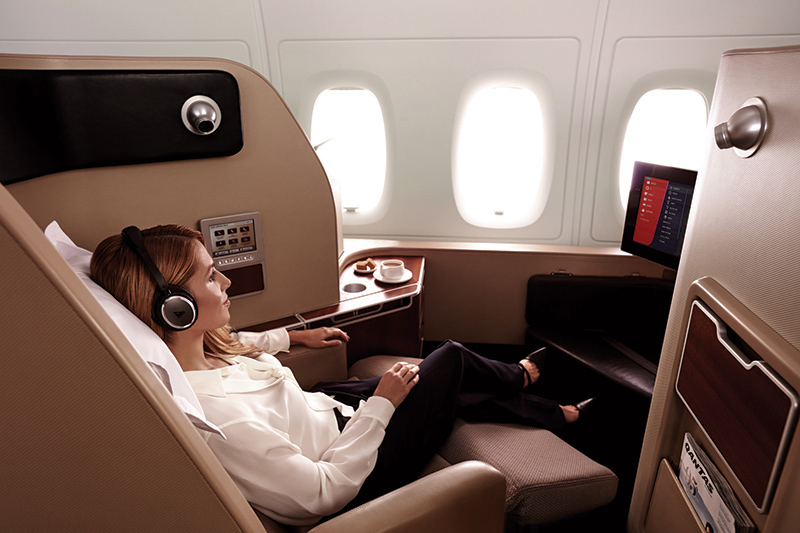 Qantas has introduced inflight meditation and expanded its entertainment offering to provide customers with more ways to relax during their flight.

The airline’s first meditation video has been specially designed to bring a sense of calm and features aerial footage of some of the most beautiful landscapes around Australia.

Travellers can choose from five different scenes including Australian deserts, bushlands, coasts, forests and locations at twilight as they listen to the 10-minute guided meditation. 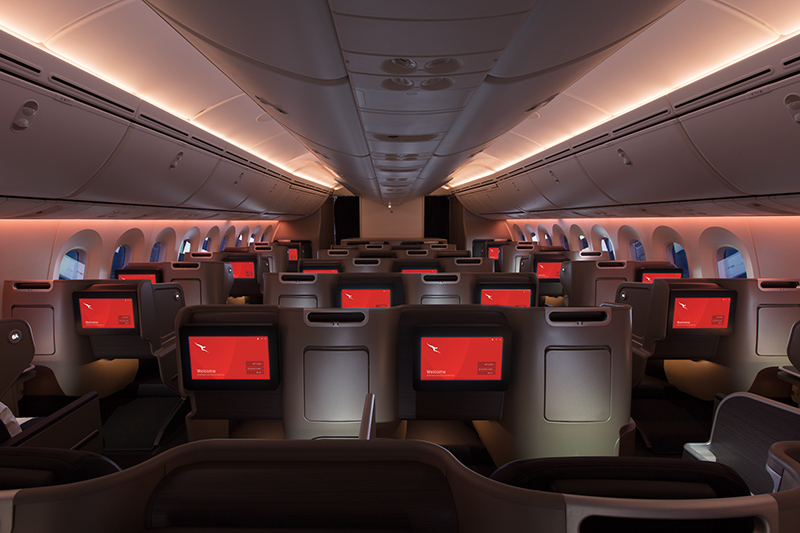 Qantas has also signed up with Apple Music and Audible and extended its existing partner content with Stan, presenting costumers with free access to more TV programs, movies, songs and digital audiobooks both inflight and on the ground.

“Between the special offers from our content providers, programs on seatback screens and WiFi rolling out on domestic aircraft, there will be no shortage of entertainment on board,” Qantas chief customer officer Vanessa Hudson said.

“Our customers watched 22 million hours of inflight entertainment last year, so we know a lot of people enjoy being able to catch up on their favourite TV shows when they fly or watch movies they didn’t get to see at the cinema.”

Customers travelling across the entire Qantas network can download content before their flight via the Qantas App or stream it inflight on selected domestic WiFi aircraft.

The inflight meditation video series will be available on Qantas’ inflight entertainment from June, but is available now to view on YouTube. An immersive virtual reality (VR) version can also be downloaded before travelling via the Qantas VR App.

The new entertainment partner offers will be available progressively from June 2018.