Qantas is bringing forward international travel even earlier than expected.

The airline announced it will bring forward flights to five of Australia’s favourite holiday destinations.

Flights from Sydney to Singapore, Bangkok, Phuket, Johannesburg and Fiji will resume ahead of schedule.

“Australians rolling up their sleeves means our planes and our people are getting back to work much earlier than we expected,” said Qantas CEO Alan Joyce.

Qantas will also launch a new route from Sydney to Delhi before Christmas. This marks the first commercial flights for Qantas between Australia and India in almost a decade.

Qantas is also eyeing a return to Bali for fully vaccinated Australians with reduced or no quarantine requirements, which could bring forward the resumption of the Sydney-Bali (Denpasar) route “months earlier than scheduled”.

The early resumption of international travel will allow thousands of Australian-based Qantas and Jetstar employees to return to work by early December 2021. 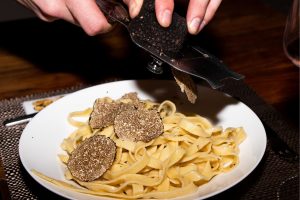 Trending
Black Diamonds: Where to hunt for rare Australian truffles

Qantas CEO Alan Joyce said “this is the best news we’ve had in almost two years.”

“We know that Australians are keen to get overseas and see friends and family or have a long awaited holiday, so bringing forward the restart of flights to these popular international destinations will give customers even more options to travel this summer.”

Flights to Honolulu, Vancouver, Tokyo and New Zealand remain scheduled to commence from mid-December 2021, with other destinations to restart in the new year.

The initial flights will be limited to Australian citizens, permanent residents and their immediate families and parents.

Here are all the dates and changes you need to know. 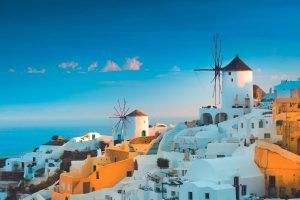 As earlier announced, customers will need to return a negative COVID test from an approved PCR testing site within 72 hours of departure. The NSW Government will shortly advise details on additional testing requirements for arrivals.

Customers are strongly advised to check government requirements for the destination they are travelling to.

Fiji will initially require travellers to stay within their resort for 48 hours upon arrival and return a negative test, before being able to venture out beyond their accommodation.

Those who book international flights before 28 February 2022 can make ‘fee free’ date changes when travelling before 31 December 2022. (A fare difference may apply).