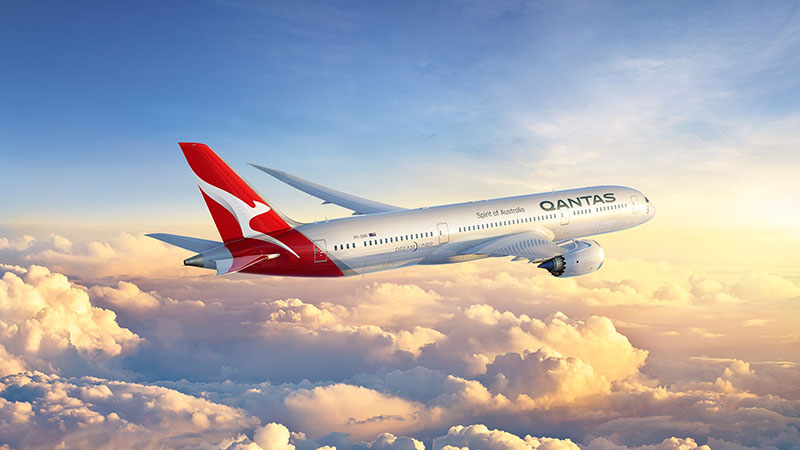 Qantas has confirmed it will launch its new non-stop flights from Perth to London in March 2018.

Operating on the 787-9 Dreamliner, the 14,498 kilometre flight will be the first regular passenger service to directly link Australia with Europe.

The game changing route will take just 17 hours from Perth from London, making it the shortest and fastest version of the Kangaroo Route in the carrier’s 70-year history.

“When Qantas created the Kangaroo Route to London in 1947, it took four days and nine stops to reach the destination – Australians have never had a direct link to Europe before, so this is a game-changing route flown by a game-changing aircraft and the opportunities this opens up are huge,” Qantas Group chief executive officer Alan Joyce says.

The service will create more jobs and tourism to Western Australia, make it easier for Aussie travellers to get to London, a major gateway into Europe, and bring Australia closer to one of its biggest trade partners and sources of visitors.

“A direct flight makes travelling to Australia a much more attractive proposition to millions of people and we expect many travellers from Europe will start their time in Australia with a visit to Perth before going on to see other parts of the country.”

Furthermore, Qantas’ modelling shows that people from the East Coast, as well as South Australia, would opt to fly domestically to Perth for the connection to London, taking the opportunity to break their journey before the long-haul.

Qantas will be assessing the timing of its domestic flight through Perth to offer the best connections it can to its international flights.

Meanwhile, passenger comfort on the long flight remains a top consideration for the airline. In addition to key Dreamliner comfort features such as improved air quality, lower cacbin noise and technology to reduce turbulence, the enhanced Qantas cabin boasts qualities in its Economy seats that other airlines normally reserve for Premium Economy.

The Perth-London flights will go on sale in April 2017 for the first services in March 2018, with the flights operating through Qantas’ existing domestic terminals, T3/4.