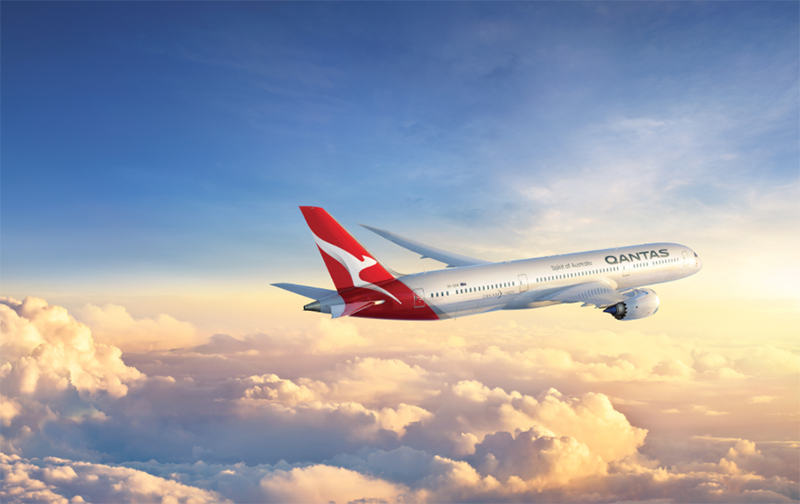 Qantas has announced it will launch its daily Dreamliner service between Brisbane and Los Angeles on 1 September 2018, replacing the Boeing 747-400 currently operating this route.

The Dreamliner will then continue on as QF11/12, Qantas’ connecting service between Los Angeles and New York (JFK), carrying passengers connecting from Sydney and Melbourne services as well as from Brisbane.

Between September and December 2018, the daily Brisbane – Los Angeles Dreamliner service will be complemented by up to three weekly Boeing 747 flights to meet seasonal demand.

To facilitate this new service four times per week, Qantas’ Melbourne – Los Angeles Dreamliner flights will move from six to two services per week, but the airline will continue to operate daily A380 flights between the two cities. Customers with existing bookings on services impacted by the changes will be offered alternative flights to get them to their destination. 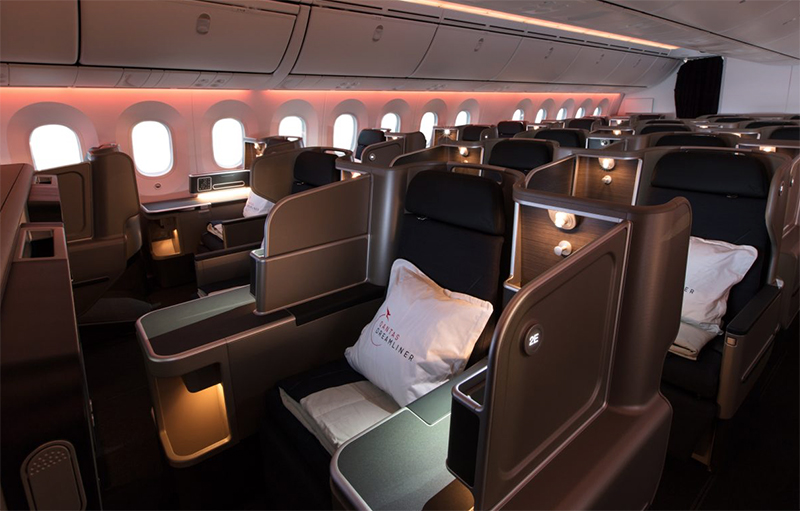 “With connections to 17 codeshare destinations including Chicago, Seattle, and Vancouver, the new service also provides another gateway for Australians travelling into the US,” Qantas International chief executive officer Alison Webster says.

The Dreamliner features the latest version of the airline’s Business Suite, nicknamed “mini First Class” by some frequent flyers, as well as a next generation Premium Economy seat and a significantly improved Economy seat with extra storage compartments and device charging outlets.