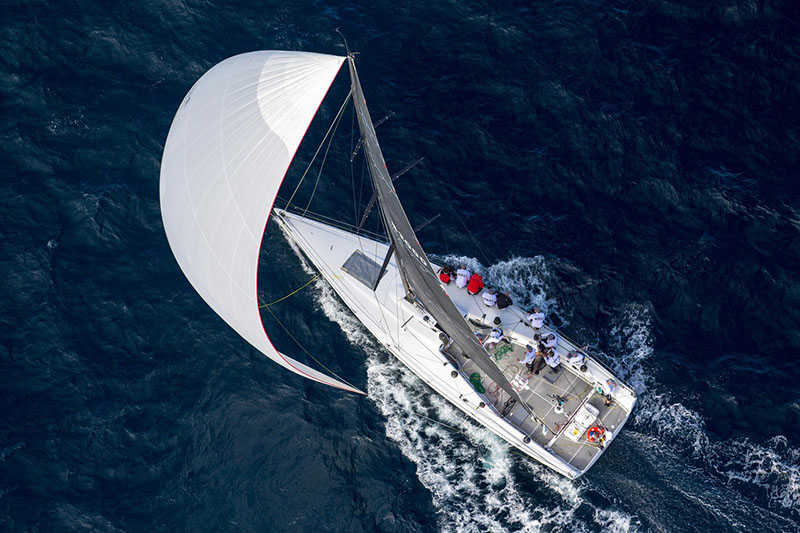 The race – organised and conducted by the Cruising Yacht Club of Australia (CYCA), with the co-operation of the Cercle Nautique Caledonien –  will start on Sydney Harbour on Saturday, 2 June 2018.

“Having a mid-year race of this calibre is perfect for serious sailors – they can focus on the competitive nature of the race through a range of challenging navigation and sea conditions including the Tasman and Coral Seas before arriving in sunny Noumea about five or six days after the start – the perfect escape from a cold Sydney winter!” Ponant Asia Pacific vice president Monique Ponfoort says.

“We have signed up as sponsors because we feel a positive synergy between the CYCA and Ponant, and this is the perfect link between sponsor and event.

“Of course the race ending in French Caledonia adds a certain je ne sais quoi to the occasion.”

Potant Sydney Noumea race reinstates a Category 1 race that covers 1,064 nautical miles, more than 400 nautical miles longer than the iconic Rolex Sydney Hobart Yacht Race and it is open to monohull yachts measuring between nine and 30.48 metres. Twenty entrants have already confirmed for the 2018 race.