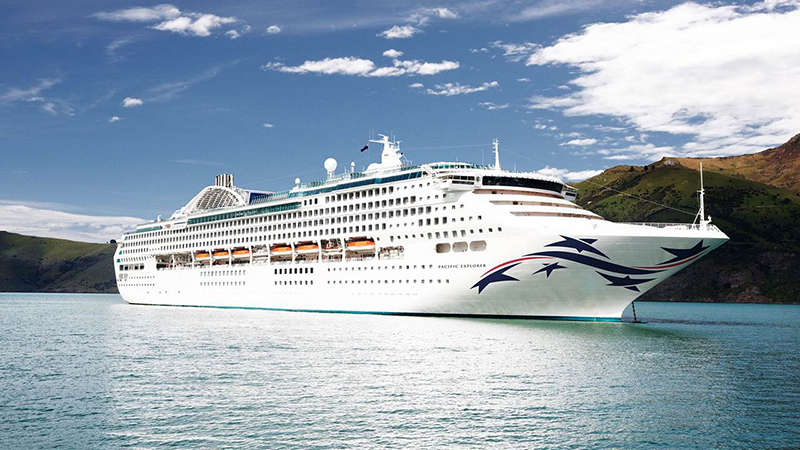 P&O Cruises has announced the launch of ‘The Big Laugh’ – the biggest comedy festival at sea – onboard Pacific Explorer in June 2018.

The announcement comes as P&O Cruises launch its biggest ever season of comedy, comprising 72 dedicated comedy cruises in 2018 and 2019.

Fourteen big-name comics including Jimeoin, Matt Okine, the Scared Weird Little Guys and Dave Callan will deliver 36 shows and a combined 2,000 minutes of jokes at the jam-packed four-night festival departing Sydney on June 20, 2018.

Well-known names Dave Hughes, Harley Breen and Claire Hooper will kick off the laughs with a three-night comedy cruise on Pacific Explorer departing Sydney on December 14, 2017. 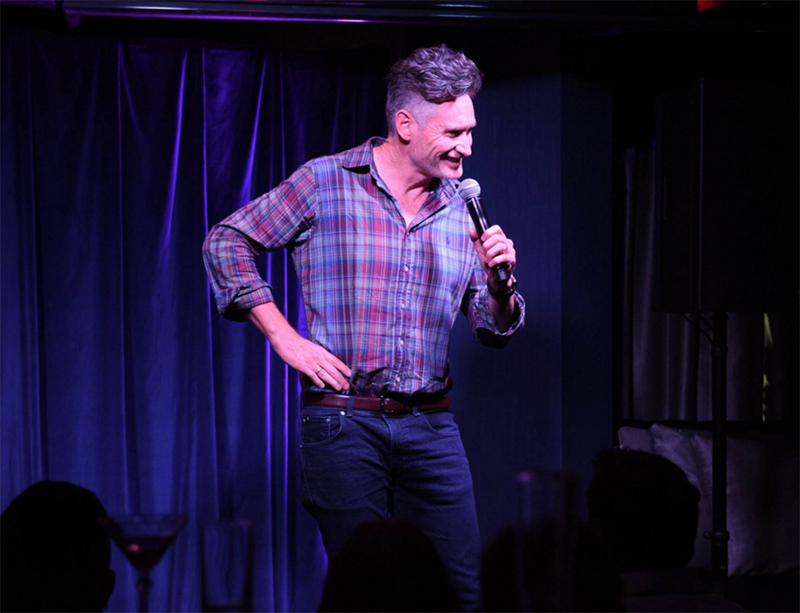 A selection of additional famous comics will headline the 34 dedicated comedy cruises on offer in 2018 – a mix of two, three and four-night SeaBreaks departing Sydney, Brisbane, Melbourne, Cairns, and Auckland.

“Aussies and Kiwis are renowned for their great sense of humour and our guests love comedy,” P&O Cruises president Sture Myrmell says.

“It’s been a hugely successful part of our itineraries, with 650 shows now performed across our fleet each year – that’s nearly two comedy shows a day, a figure to rival comedy clubs around the country.

“We’re always looking at ways we can push the boundaries on what our guests can continue to expect from our onboard entertainment.

“‘The Big Laugh’ will serve up many different types of comedy genres every day and night, from big marquee performances right through to intimate gigs in our many stylish bars and lounges – there really will be something for everyone.”

In 2019 the laughs will continue with the largest number of dedicated comedy cruises in P&O history and 38 itineraries running from January to October.