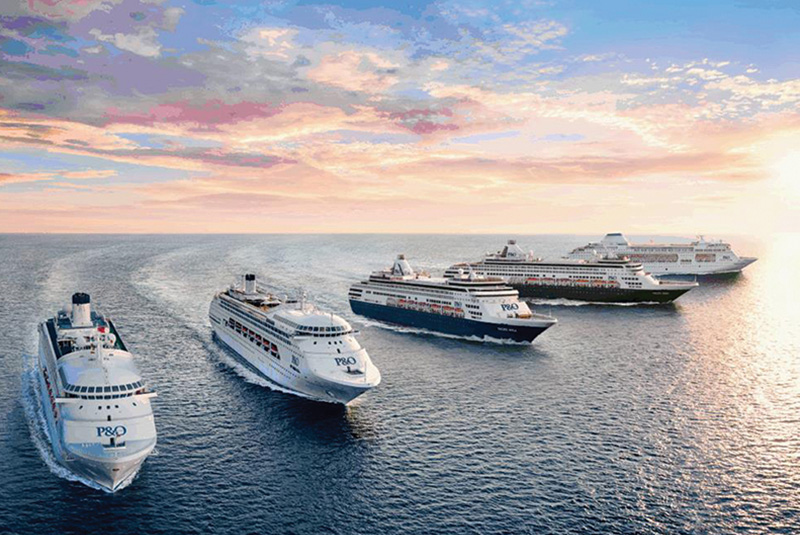 Australians love cruising and as a result, a record number of cruise ships will be in our waterways this summer. According to Cruise Lines International Association (CLIA) Australasia, 38 ships from its member cruise lines will sail in Australia this summer, with eight ships making their maiden visits. The bumper 2015-16 season will see Azamara Club Cruises make its first ever call to Australia with its ship Azamara Quest arriving in local waters in January 2016. Other ships making their Australian debut during the season include Costa Cruises’ Costa Luminosa, Holland America Line’s Noordam, P&O Cruises’ Pacific Aria and Pacific Eden, Ponant’s Le Soleal, Princess Cruises’ Golden Princess and Royal Caribbean’s Explorer of the Seas.

A highlight of the season will occur in Sydney on 25 November 2015, when five P&O Cruises ships will meet in Sydney Harbour. The five-ship parade will welcome the two new ships Pacific Aria and Pacific Eden, joined by Pacific Pearl, Pacific Jewel and Pacific Dawn. The historic meeting will be celebrated with a huge concert featuring some of Australia’s best talent, including Jessica Mauboy and The Veronicas.