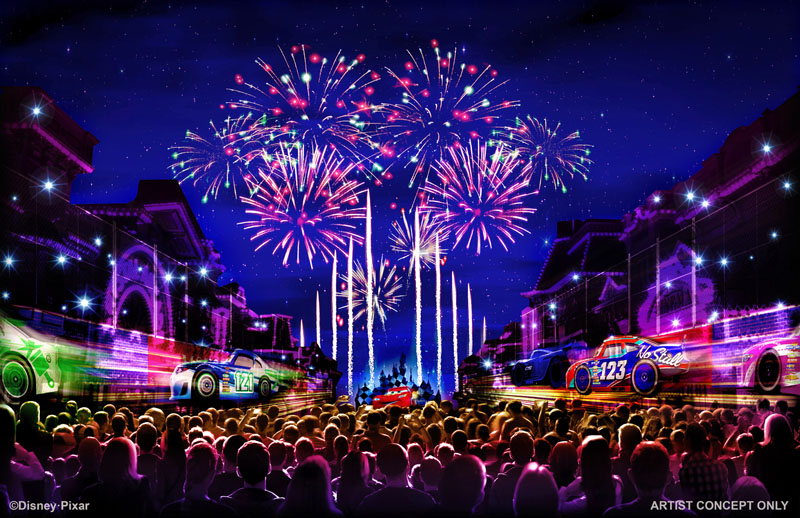 The Disneyland Resort in California has announced the biggest celebration of stories and characters from Pixar Animation Studios ever to come to Disney Parks.

Pixar Fest will begin 13 April 2018, and during this limited event, some of the beloved stories from Pixar Animation Studios will come to life in new ways at both Disneyland and Disney California Adventure Parks.

A new firework show, “Together Forever – A Pixar Nighttime Spectacular,” will celebrate Pixar stories through the decades as it lights up the sky over Disneyland, connecting guests with characters they’ve come to know and love.

For the first time, “Pixar Play Parade” will make its way through Disneyland Park this spring, and it’s being led by someone new. The parade will begin just as all Pixar films have, with an appearance by Pixar’s iconic lamp from the short film “Luxo Jr.” Other new parade elements will welcome characters from “Up” and “Inside Out.” 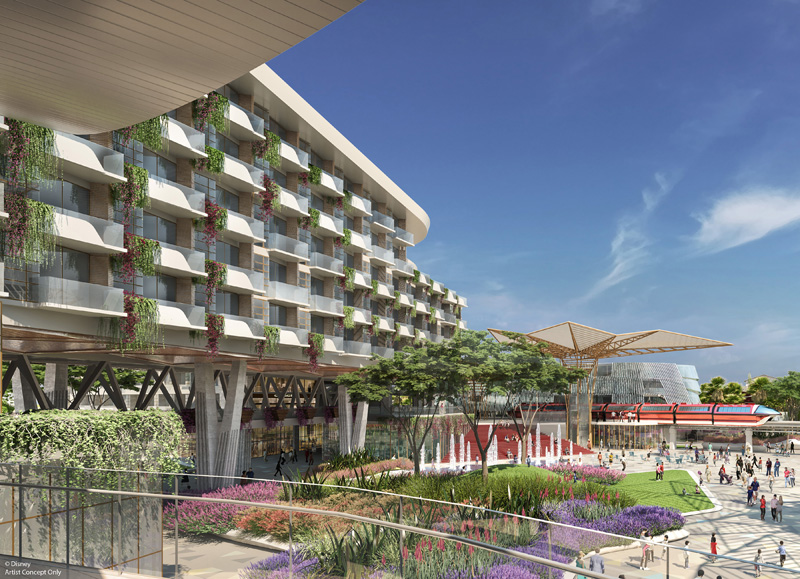 A celebration of friendship this big is only complete with beloved characters like Buzz, Woody and Jessie from “Toy Story,” Mike and Sulley from “Monsters, Inc.,” Nemo and Dory from “Finding Nemo,” and Lighting McQueen and Mater from “Cars.” Those pals – and more – will be part of the fun at Pixar Fest.

In addition, for the first time in almost two decades, Disneyland Resort in California will open a new hotel! Set to open in 2021, the 700-room hotel will transform the west end of the Downtown Disney District and anchor a new gateway to the Disneyland Resort.