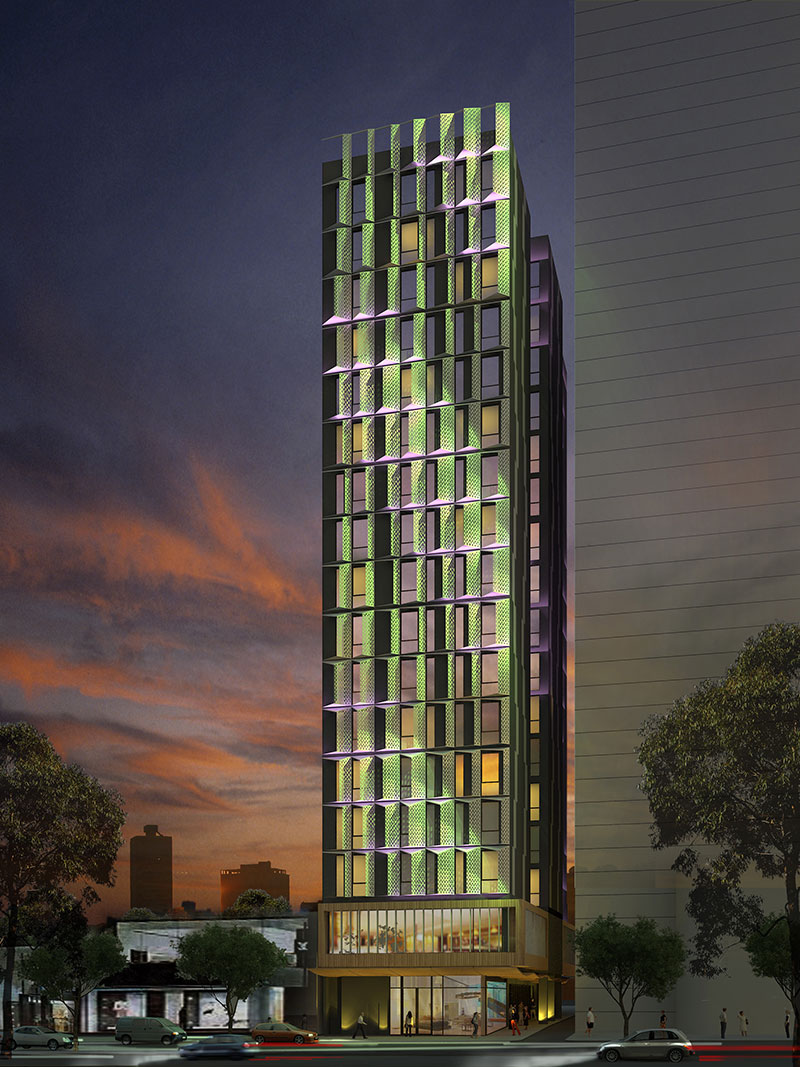 Prefabricated construction is a new type of construction technology and involves creating parts or components off-site, for example in a factory, then transporting and assembling them at their intended location to create finished product.

This method of construction reduces environmental impact and saves time without compromising on quality, and as demand for accommodation steadily increases, it is predicting a future trend in the way hotels are built, putting Peppers Kings Square in a category of its own.