The concept of ‘art hotels’ is hardly new in the hospitality industry, but when the hotel itself becomes a blank canvas for a prominent street artist, then we are talking about something unusual.

The terms ‘street art’ and ‘graffiti’ are often closely linked, and not always accurately, but projects like the Silo Art Trail through rural Australia and Melbourne’s famous back alleys have demonstrated the undeniable attraction Australians have for ‘edgy’ art created in unexpected places. 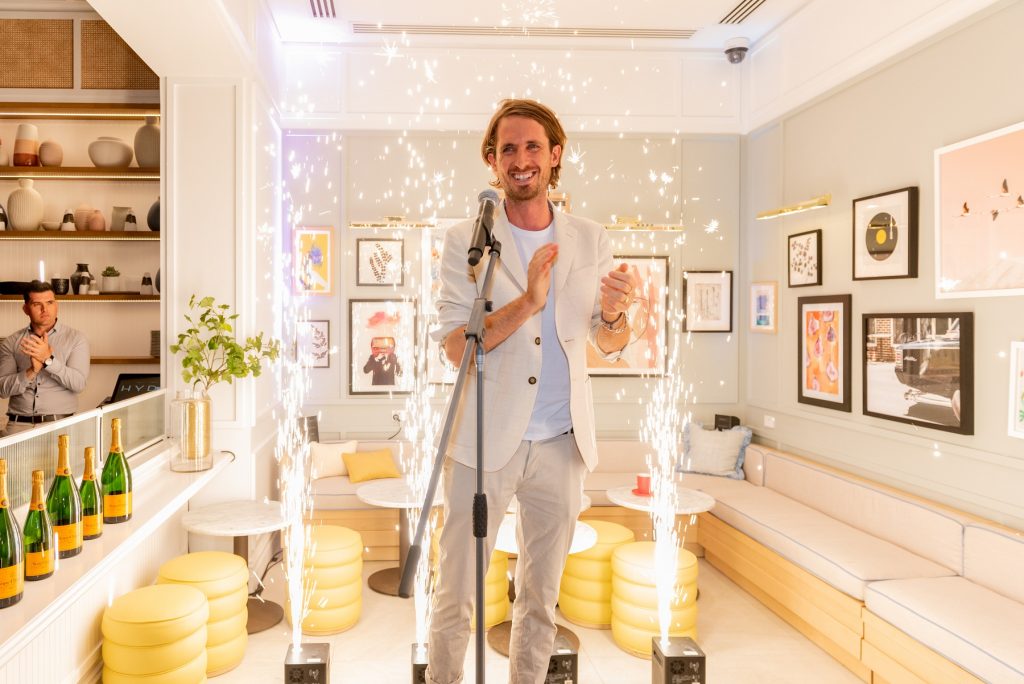 When Vacations stayed at the new Adnate Hotel, part of Accor’s vibrant Art Series Hotels, earlier this year, we spoke with opening GM, Craig Kelmar, about the challenges and satisfaction of opening a property with such a unique persona. 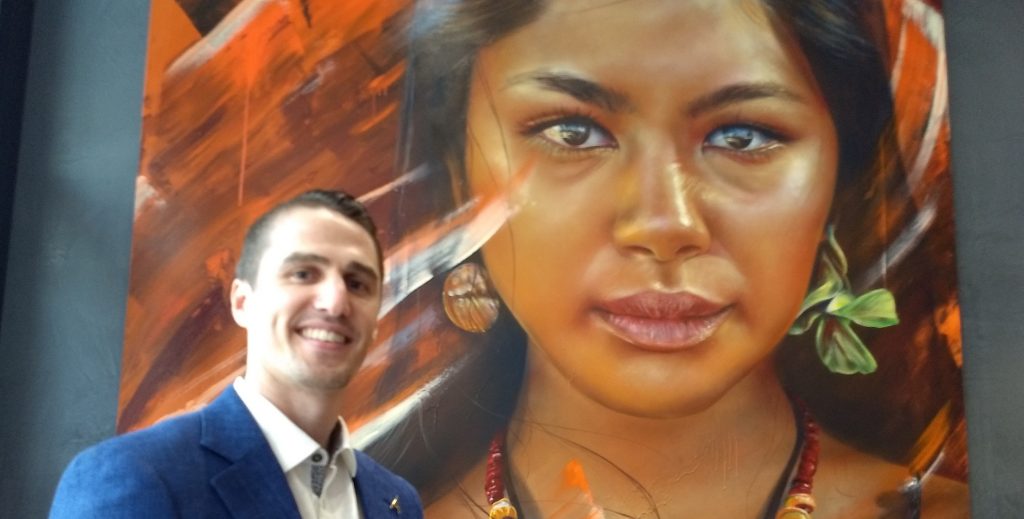 “One of the key reasons Accor chose to embrace Matt for this hotel,” Kelmar told us as we spoke in the busy restaurant, ”was Matt’s connection with indigenous communities and recognition of cultural significance is an important part of Accor’s ethos generally and specifically with a property of this prominence right in the heart of Perth.”

The Face of Perth 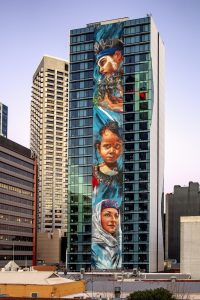 Adnate’s powerful multicultural ‘big wall’ portraiture features one of the world’s largest ‘mega murals’ – a monumental artwork spanning a full 25 storeys of the new, landmark 4-star hotel. This impressive mural featuring the face of a Noongar man, an Indian woman and a Mediterranean woman – all completed with spray paint – is the largest ever painted by Adnate and the tallest mural in the Southern Hemisphere.

Numerous other Adnate artworks can be found in the rooms, the lobby, hallways, the driveway and even hidden on the wall of the car park, prompting visitors to explore around and inside the building to get the complete picture. There are even cool Adnate art postcards to send to your friends.

Staying at The Adnate

We stayed just one night, before jetting back to Sydney, but it was ample opportunity to experience the 250-room, 27-storey hotel and all it had to offer. The rooms are particularly bright, with massive windows that capitalise on the Hay Street position to deliver superb views across the city.

The rooms are larger than many 4-star rooms we’ve seen elsewhere, with copious wardrobe space and big bathrooms that won’t have the two of you elbowing for mirror space. Quality amenities and refreshments complete the picture.

The Miami-style Hyde bar and restaurant have become a focal point for Perth’s hip clubbers and when we checked in on a Saturday night, the place was jumping. It’s not the place for a quiet drink in such a location, but its popularity is undeniable.