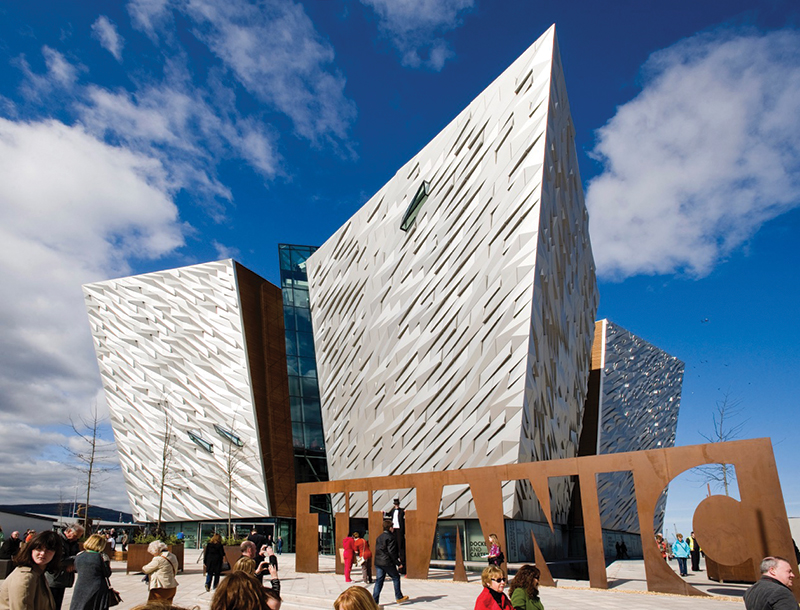 As the sinking of the Titanic marks its 104th anniversary this year, head back to where it all began, at Titanic Belfast. Located on the original site where RMS Titanic was built, the museum and monument tells the story of the ill-fated ship, from her construction to the discovery of the wreck, and Belfast’s maritime heritage. Attracting visitors from all over the globe, the world’s largest Titanic exhibition features nine interactive galleries of special effects, rides, dramatic reconstructions, a shipyard, and an immersive Ocean Exploration experience. Join the expertly guided, award-winning Discovery Tour and explore the building’s architectural symbolism, learn interesting facts, be moved by real stories, and stand on the very slipway the famous ship was built.