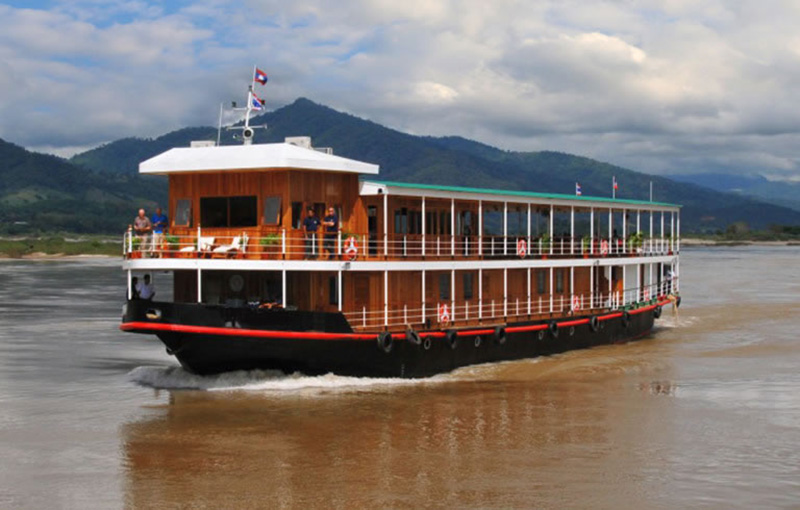 Luxury river cruise operator, Pandaw, has announced it will be launching its new ship, the Yunnan Pandaw, this coming September.

Built in response to demand after its sister ship, the Laos Pandaw, sold out of its Laos Mekong itinerary some time ago, the Yunnan Pandaw will sail an exclusive 14-night itinerary from Vientiane, Laos to Jinghong, China, and vice versa.

Travelling through lush jungle and village communities where elephants are often spotted from the ship, the journey will also explore Menglun Botanical Garden, Chinese tea plantations and enjoy encounters with some of China’s minority communities residing in Yunnan Province.

Travellers can combine the Upper Mekong cruise with Pandaw’s seven-night Classic Mekong cruise from Saigon to Siem Reap and sail the Mekong from China to Saigon and vice versa.

For travellers wishing to extend their journey with Pandaw’s seven-night Classic Mekong cruise from Saigon to Siem Reap, sailing from China to Saigon and vice versa, Pandaw offers a complimentary three-night stay Siem Reap, including guided visits to Angkor Wat.