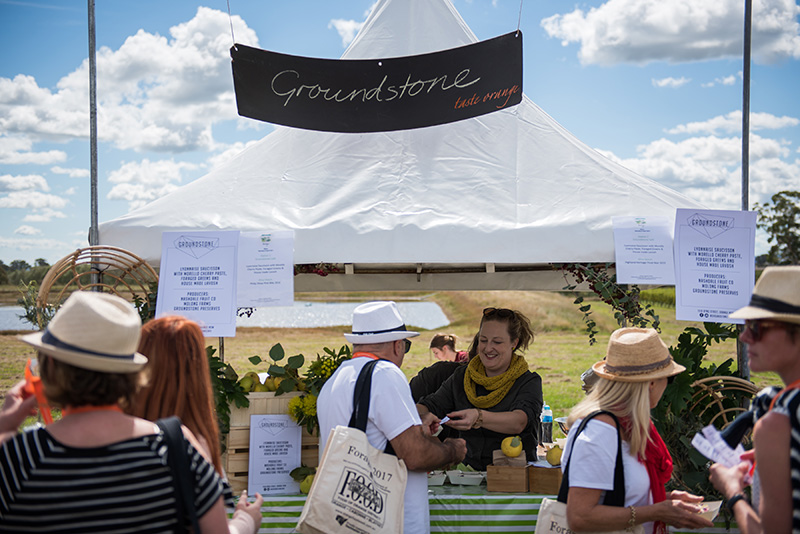 Orange F.O.O.D Week (Food of Orange District) is one of Australia’s most loved and longest-running regional food festivals, and has been recognised as one of New South Wales’ most significant tourism events as a finalist in the 2017 NSW Tourism Awards.

Now in its 27th year, Orange F.O.O.D. Week will be held during harvest time, from Friday 6 to Sunday 15 April 2018 in the Central West region of NSW. Orange, the emerging cool-climate wine region, is accessible by air from Sydney, Brisbane and Melbourne and just a 3.5-hour drive from Sydney or Canberra. 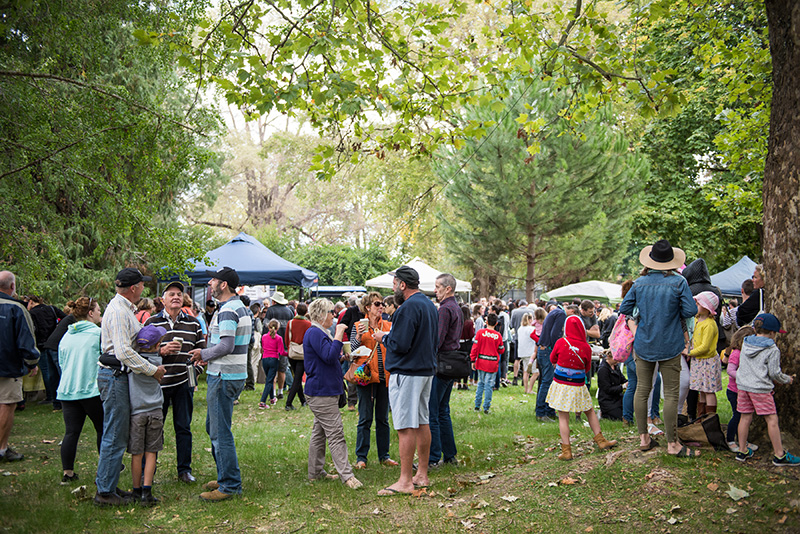 “What started out as a passionate idea amongst a small group of dedicated local foodies to promote the region’s incredible diversity of produce and talent, has taken a quantum leap in the last decade,” Orange F.O.O.D. Week president James Sweetapple says.

Founded in 1991 and run by a voluntary committee, the festival showcases the region’s food producers and winegrowers who, in a vibrant atmosphere are literally bringing in the bounty straight from the farm gate to the table.

Sustainability is at the heart of the Orange region’s producers and winemakers, and in 2017 the Orange F.O.O.D Week organising committee implemented an event sustainability management system for the festival, in line with the ethos of the United Nation’s ‘International Year of Sustainable Tourism’. 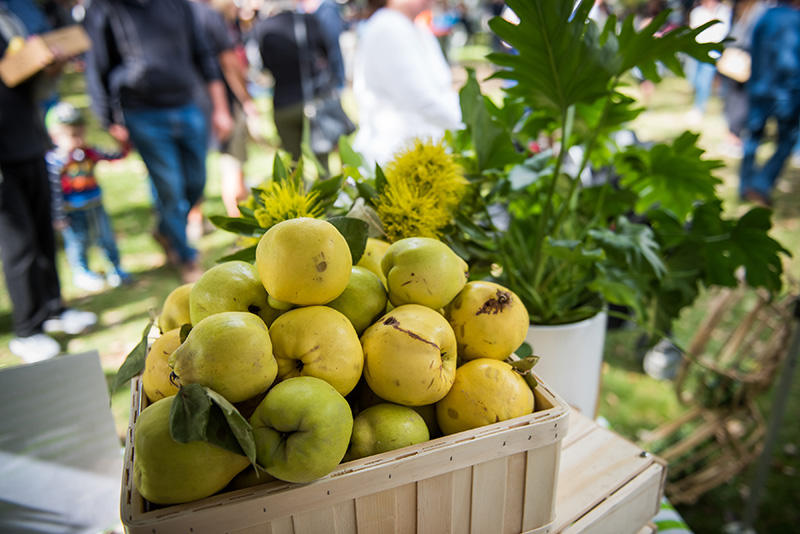 “Here in the Orange region we work with the rhythm of the seasons and believe we have a duty to protect, restore and regenerate our land. We also aim to ensure that Orange F.O.O.D Week grows sustainably and continues to contribute to the region year-round, opening it up to both Australia-wide and international visitors in the foreseeable future.

“However, we’re not limited just to a two-week festival at harvest time as every week is food and wine week in the Orange region. We encourage and welcome visitors to return and savour our four very distinct seasons, more than 50 restaurants and cafes, and over 40 cellar doors at any time of the year.” 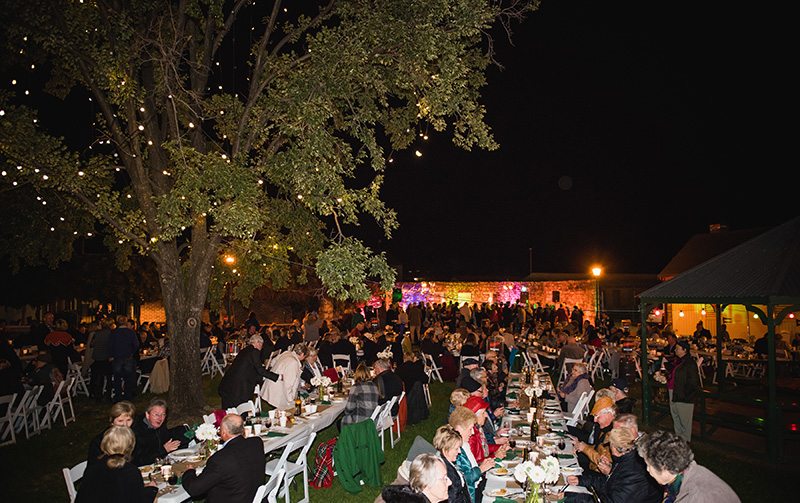 Orange F.O.O.D Week signature events such as the F.O.O.D Train, FORAGE and the Autumn Grazing Dinner in Blayney now sell out well before the festival, with the 1,500 tickets to FORAGE being sold out last year within the first 15 minutes of going on sale to the public.

Savvy festival-goers can become Friends of F.O.O.D members to gain exclusive access to pre-sale tickets for the festival’s signature events.