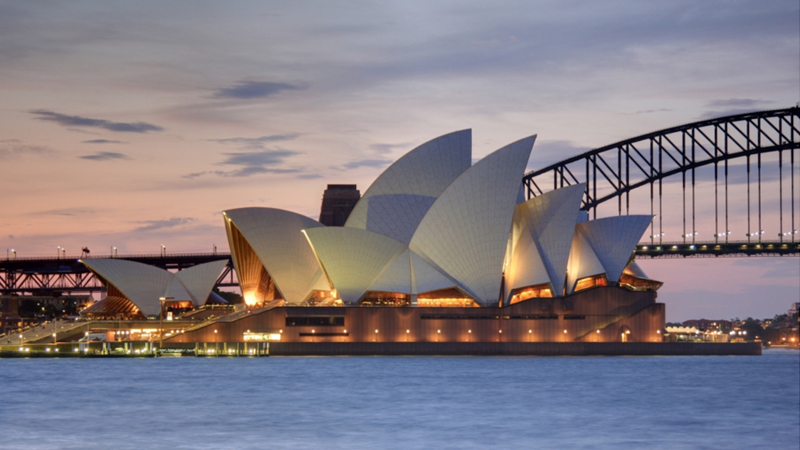 August 12, 2015Sydney will have a new outdoor opera event, to coincide with the 60th anniversary of Opera Australia. Announced by NSW Minister for Trade, Tourism and Major Events Stuart Ayres, Sydney Opera House – The Opera will be a new Opera Australia production which tells the story behind the building of the Sydney Opera House. The opera will be staged on the Opera House forecourt, with five performances set to take place in October and November 2016. The opera is a re-staging of Alan John’s contemporary Australian opera, the Eighth Wonder, will be directed by David Freeman with Danish singer Adam Frandsen in the role of The Architect – Jørn Utzon.