Sydney Opera House has recently unveiled an epic entertainment program in joint honour of the architectural icon’s 45th anniversary and its Danish architect Jørn Utzon’s centenary. The inspiring program seeks to celebrate the creative bond between Australia and Denmark and convey the significance of Utzon’s contribution to the arts.

The program will begin on October 13 and will feature international theatre, architectural discussions, children and family workshops, an exhibition and world premiere of Jørn Utzon: The Man & The Architect documentary.

Scenes from a Marriage, presented by the Royal Danish Theatre, is set to take centre stage and tells the story of great auteur Ingmar Bergman and the pitfalls and pleasures of marriage. Renowned Danish actors Stine Stengade and Morten Kirkskov star in the tumultuous drama that runs from October 17-21.

Legacy of Utzon
An exciting first, the Opera House will also play host to a panel of leading and emerging Danish architects who will discuss the legacy of Utzon globally and locally.

Headlining the celebration will be Horisont curated by the Ultzon Ccentre, Denmark. The exhibition, which opened earlier this year in Denmark, features snippets from Utzon’s personal diaries alongside photographs, drawings and videos from Utzon’s extensive travels that inspired his work.

House rules
The world premiere documentary Jørn Utzon: The Man & The Architect documentary will detail the life and work of Jørn Utzon. Utzon’s close friends, family and children feature in the documentary sharing their candid experiences of him as an architect and father. The intimate Danish documentary paints a fine portrait of a man unknown to many yet responsible for Australia’s most well-known building. 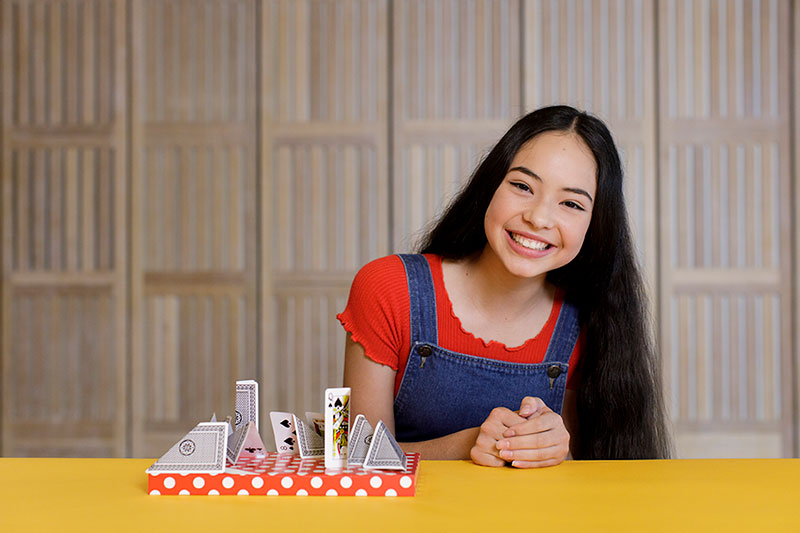 The Opera House’s 45th-anniversary celebrations coincide with the midpoint of a Decade of Renewal, a program that will ensure the continued excellence of the Sydney Opera House for decades to come. Visit sydneyoperahouse.com