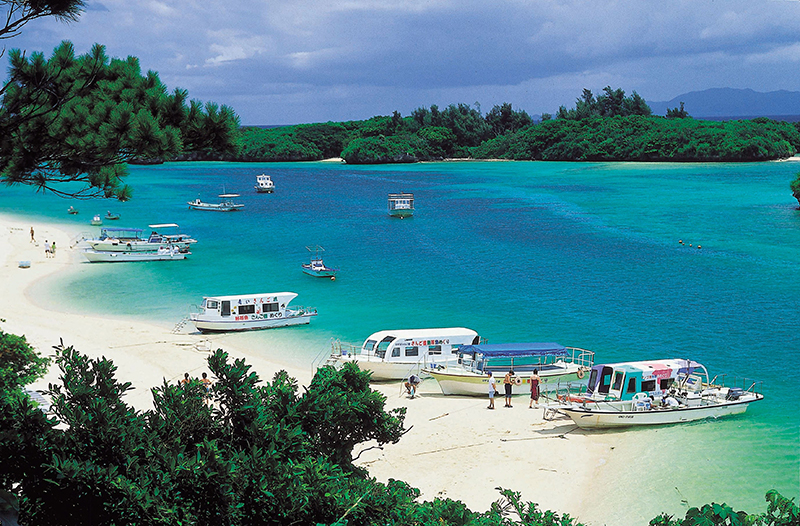 History tells us that the small island chain of Okinawa, located where the South China Sea meets the Pacific ocean, was once an island kingdom known as Ryukyu.

Established in 1429, the Ryukyu Kingdom traded with Japan, China and other East Asian countries. Known as far away as Europe by its English name “Lewchew,” the prosperous kingdom flourished while the endemic Ryukyuan—later, Okinawan—culture came into its colorful own amid a myriad of foreign influences that continue to this day to play a role in its evolution.

While Okinawa has been Japan’s southernmost prefecture since 1879, both the land and its people have retained many features that are culturally and historically distinct from the rest of the country. Okinawa’s fascinating history, from its beginnings as a flourishing Asian trade center, to the tragedy of World War II, to post-war prosperity is easily accessible to visitors in many areas of the prefecture. 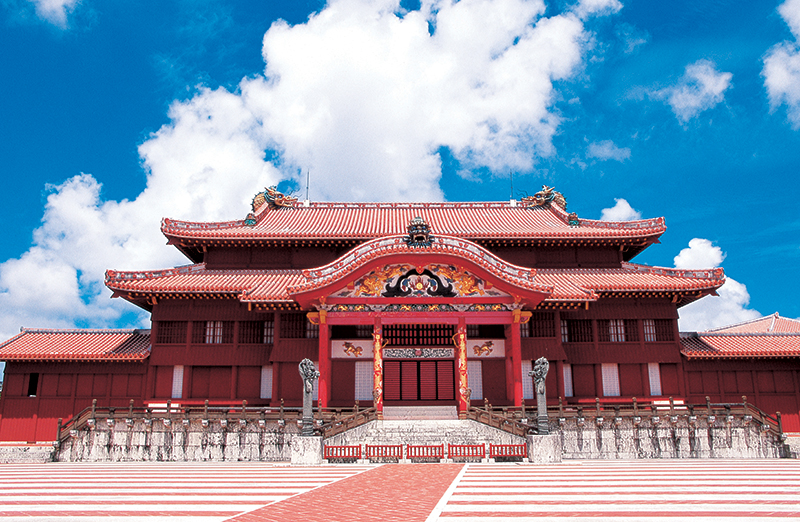 Certainly, the most enduring symbol of the splendour that was the Ryukyu Kingdom is Shurijo Castle. Located at the heart of the Shuri district in present day Naha City, the stunning landmark, which was fully restored in 1992, was recently recognised as one of the world’s 10 most visited castles. Navigating the narrow streets of the surrounding district, visitors will see other traces of the bygone castle aristocracy still being created in the Shuri’s workshops and studios. Craft forms, such as the colourful and intricate bingata dye designs expressed onto fabrics, Ryukyuan lacquerware and even Okinawa’s native beverage, awamori have been produced continuously in the Shuri area since the kingdom era. 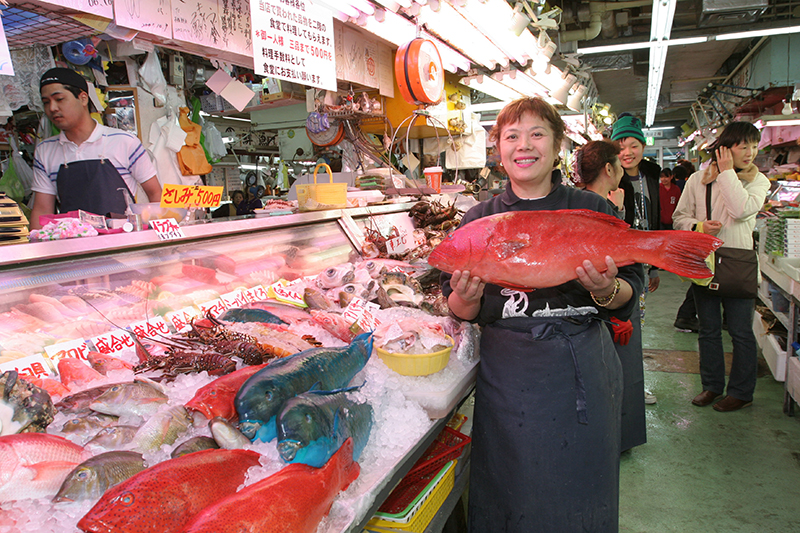 Across the prefecture, there are many more historic sites, monuments, castle ruins and sacred prayer sites that welcome thousands of visitors each year. In 2000, five castles and four related sites were designated UNESCO World Heritage sites under the collective title of “Gusuku Sites and Related Properties of the Kingdom of Ryukyu.” 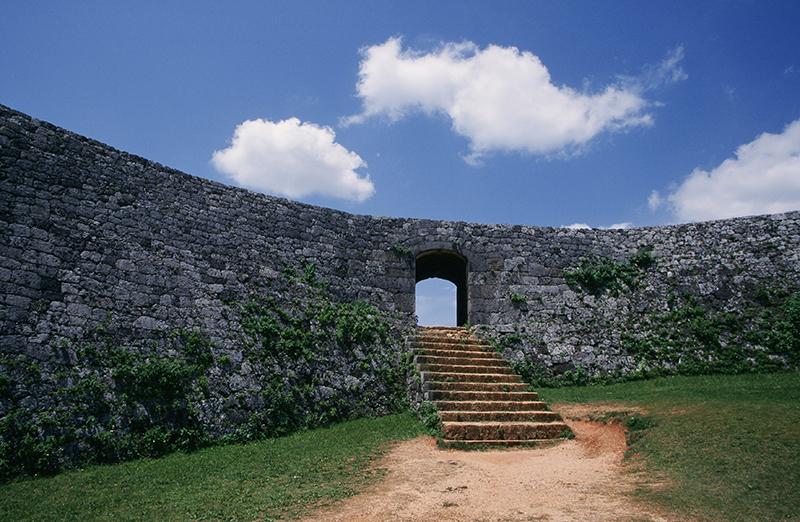 A visit to Okinawa’s historic sites is like a journey into Okinawan history—with each castle, district or spiritual center providing a window into the culture and traditions of the Okinawan people, past and present.