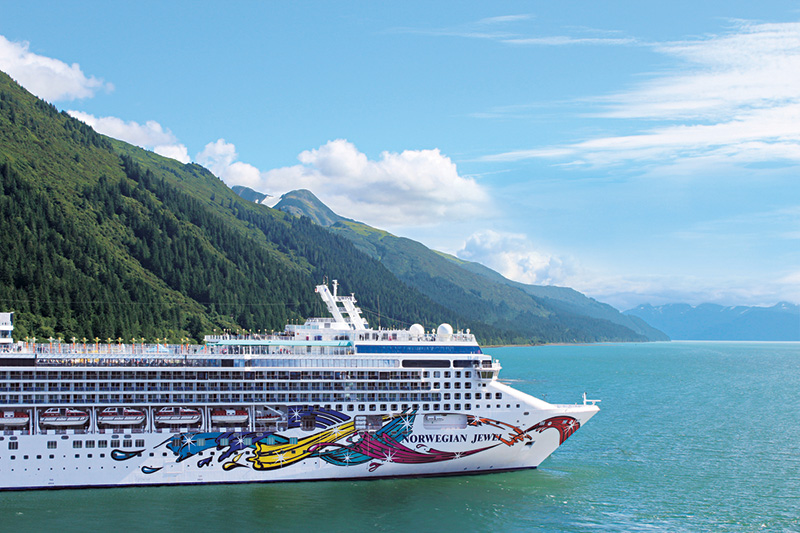 Norwegian Cruise Line’s Norwegian Jewel is set to call Australia home in 2017, when it is deployed year-round in the Asia Pacific next year.

Sailings to and from Australia will commence 3 October 2017, with a 39-night combination cruise from Vancouver to Sydney taking in Hawaii and the South Pacific.  This voyage can be undertaken in three segments and will kick off an initial schedule of 15 specially-crafted itineraries, through to March 2018.

Visiting some of the region’s most incredible ports, local travellers will have the opportunity to cruise to or from Sydney on a range of itineraries along the Australian and New Zealand coastlines, together with island destinations such as Tahiti, Fiji and New Caledonia, before a series of south-east Asian journeys begin in early in 2018.

Highlights of her inaugural season include seven Sydney round-trip cruises, including a five-day Sydney-Tasmania- Sydney cruise in November 2017, as well as a nine-day voyage visiting an array of regional destinations, such as Eden, Kangaroo Island and Tasmania’s Burnie in December.

Ten and 16-day voyages cruising Australia and New Zealand will commence in November and run through February 2018, taking in the Milford Sound and Bay of Islands, before making her way from Sydney to Singapore on an 18-day voyage exploring the best of Far North Queensland, Darwin, and a visit a to Komodo Island.

Following her Australian season, Aussies will have the opportunity to visit Vietnam, Japan, Hong Kong, Singapore, China, Korea and more, on a range of exotic Asian itineraries from March 2018.

Onboard, travellers can expect to be treated to the finest local Australian produce including regional beef, lamb, seafood, fine wines and ales on her voyages from Sydney, as well as home-grown entertainment such as the award-winning ballroom spectacular Burn the Floor.

Accommodation will range from inside and ocean-view staterooms, to family suites and expansive, luxurious suites with 24-hour butler service in The Haven.