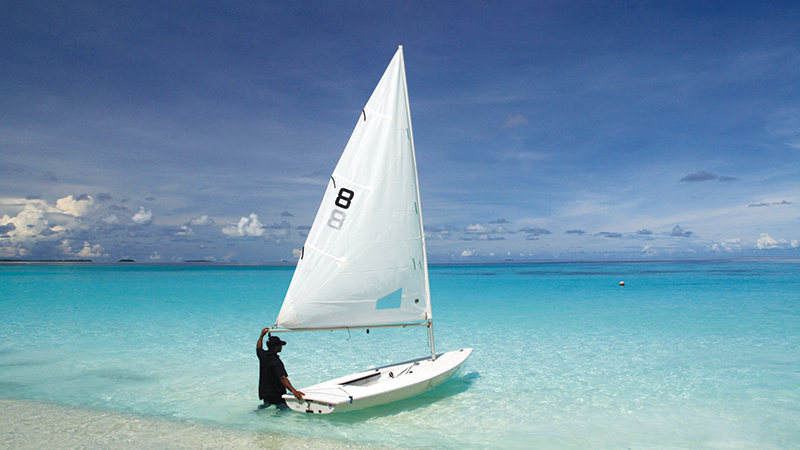 The remote Conflict Islands in the Coral Sea is set to be the latest tourism hot spot for Australian holidaymakers when P&O Cruises’ Pacific Jewel sets sail on a seven-night cruise to the picturesque Papua New Guinea atoll departing 16 September, 2017. Home to one of the world’s most biodiverse reef systems brimming with thousands of marine species and exotic coral gardens, the archipelago is one of only a few parcels of land owned freehold in Papua New Guinea. Mixing culture with natural splendour is the Alotau Festival and Sing Sing which passengers can attend; a P&O-exclusive local display of canoes, warriors, powerful music and dance. Other Papua New Guinea discoveries will include a four-night roundtrip from Cairns
to Alotau with scenic cruising through Kawanasausau Strait and Milne Bay.
pocruises.com.au