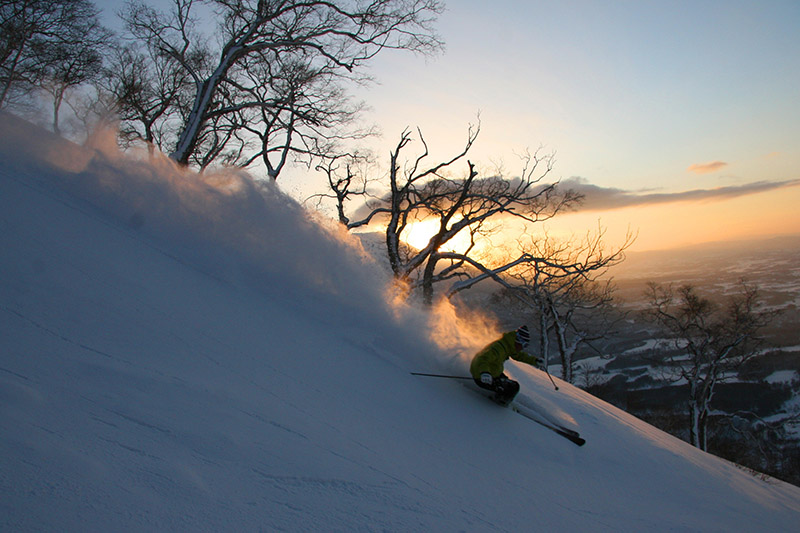 The Mountain Collective continues to expand access to the world’s top resort destinations for the 2017-18 season with the addition of Northern Japan-based Niseko United as a global affiliate, and Sugarbush, Vermont and Snowbasin, Utah as resort partners. 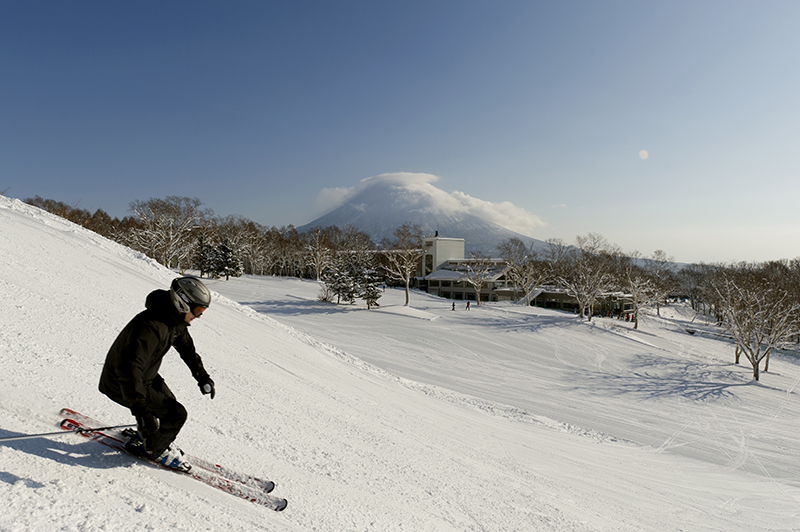 Praised for its high snow quality and named ‘Japan’s Best Ski Resort’ for four consecutive years by the World Ski Awards, Niseko offers skiers some of the best snow in the world.

“The resorts represented on the pass are among the best in the world, and we look forward to welcoming Collective pass-holders to experience the Japanese culture and Niseko’s extensive terrain spanning the four resorts, ” Niseko United representative Colin Hackworth says. 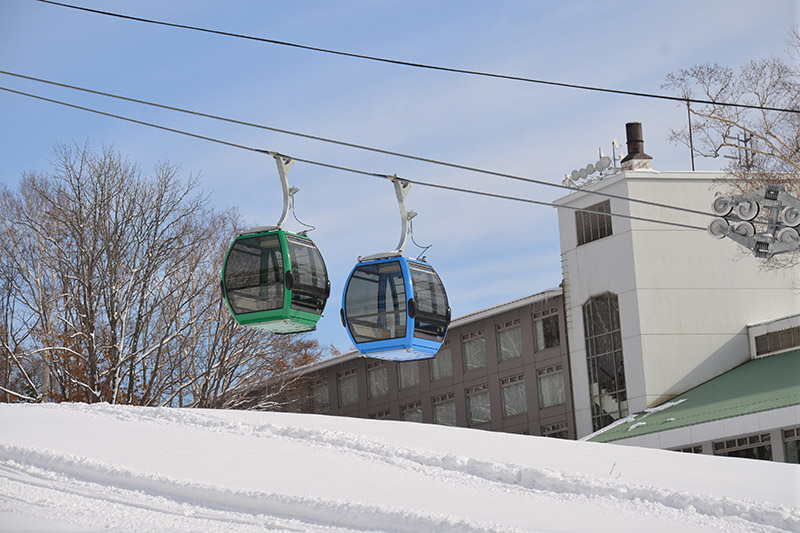 Existing partners Alta, Snowbird, Banff Sunshine, and Lake Louise will separate to operate as individual destinations within The Mountain Collective Pass, providing twice the number of days at popular destinations in Utah and Alberta, Canada.