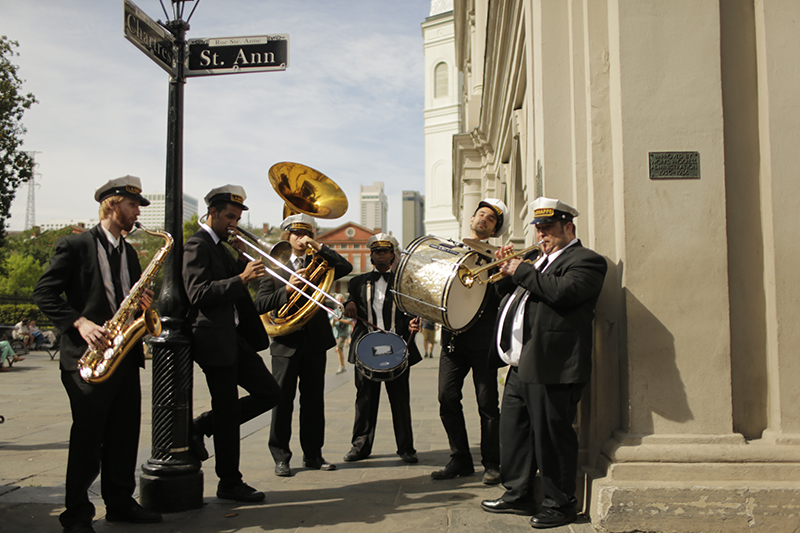 New Orleans always has a reason to celebrate and this year is exceptional for The Big Easy as it turns 300! 2018 will be filled with tricentennial festivities, and as usual, music will be front and center. 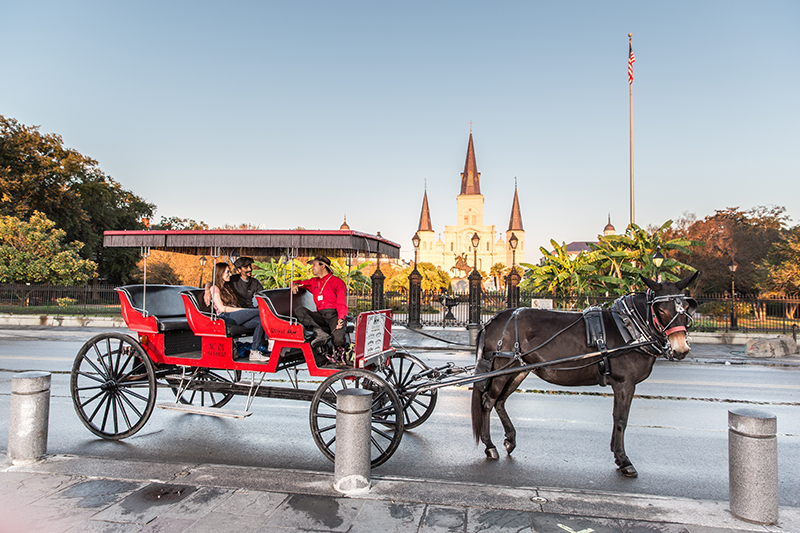 In this great American city, there is never a quiet night. You’ll find live music seven days a week on vibrant Bourbon and Frenchmen Streets. At Maison Bourbon, The Jazz Play House and Pat O’Brien’s Piano Bar, the music never stops. Frenchmen is buzzing nightly with vibrancy and impromptu curbside concerts. Inside clubs like The Spotted Cat and Snug Harbor, you’ll hear some of the best live music anywhere in the world.

Venture outside the Quarter and the music is still swinging. Rock-N-Bowl in Mid-City and Vaughn’s in the Bywater are favorites among locals. At Mulate’s Restaurant, the accordion and fiddle take center stage; the Zydeco up-tempo beat is unmistakable and will keep you dancing all night. 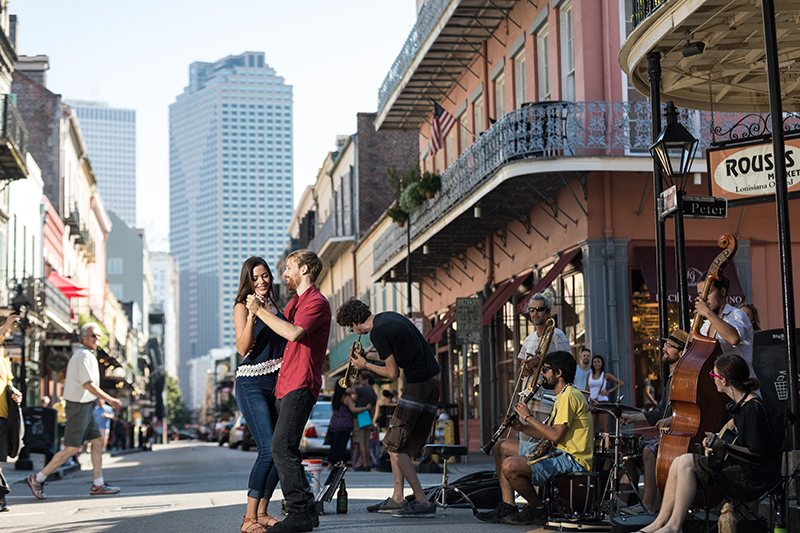 When not touring the world, the Rebirth Brass Band regularly performs at the Maple Leaf Bar on Tuesday nights. The Grammy Award winning band is one of the pillars of New Orleans’ music scene. The Treme Brass Band, another New Orleans gem, can be seen marching and performing in community second line parades throughout the year. If you see a crowd waving handkerchiefs, follow it! There’s always a reason to party in The Crescent City, so jump into the parade and start dancing.

An excess of musical performances awaits you in The Big Easy. Somebody’s always playing something somewhere. From French Quarter clubs to music in the streets, come discover why New Orleans is America’s music city!