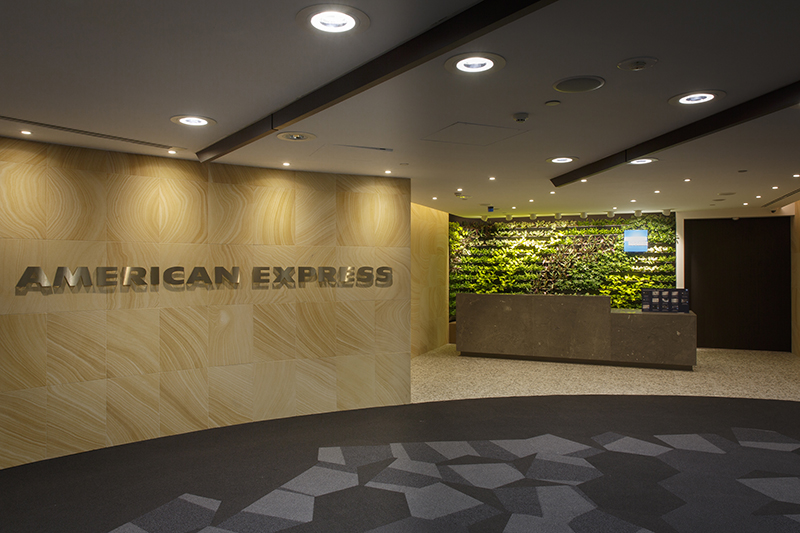 American Express and Plaza Premium Group have announced the opening of two new airport lounges in Terminal 2 at Satellite Level Departures at Melbourne Airport, in response to consumer demand. 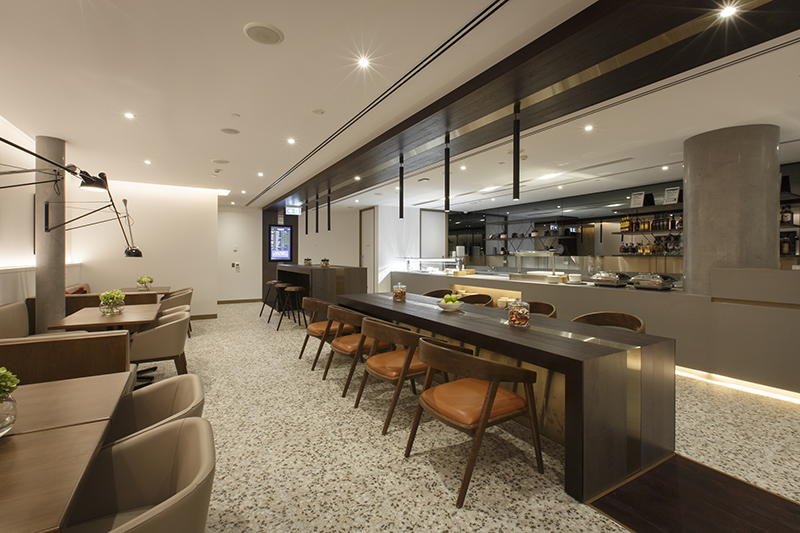 Findings in the latest study commissioned by American Express show that nine in ten Australian travellers find international travel stressful, with their worry beginning before they even arrive at the airport. Timely arrival is the biggest concern for travellers, with 59 per cent arriving at the airport the recommended two to three hours before their flight, and almost a quarter (23 per cent) arrive more than three hours in advance. 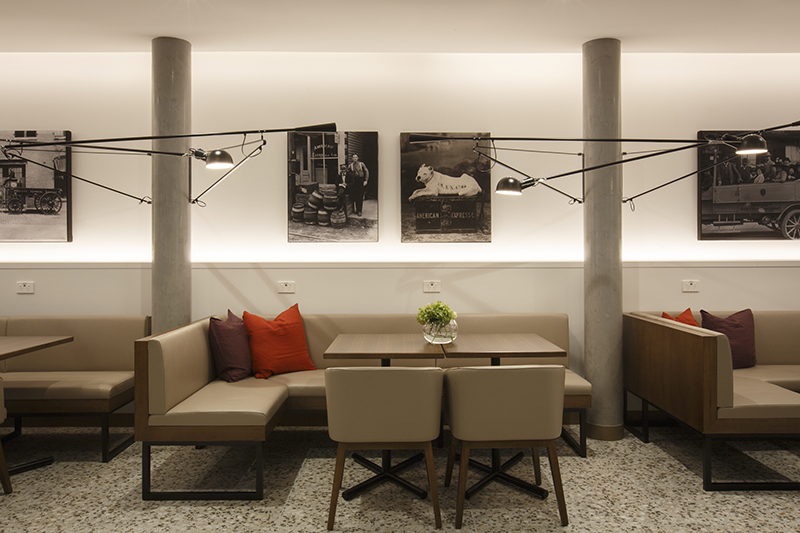 With so much waiting time, Australians cite overpriced dining options, loud passengers and families, and lack of quiet areas to relax as top stress points.

Plaza Premium Group will operate the American Express Lounge as well as its own Plaza Premium Lounge in an adjacent space, with the two distinct lounges offering exceptional hospitality and best-in-class facilities to travellers. 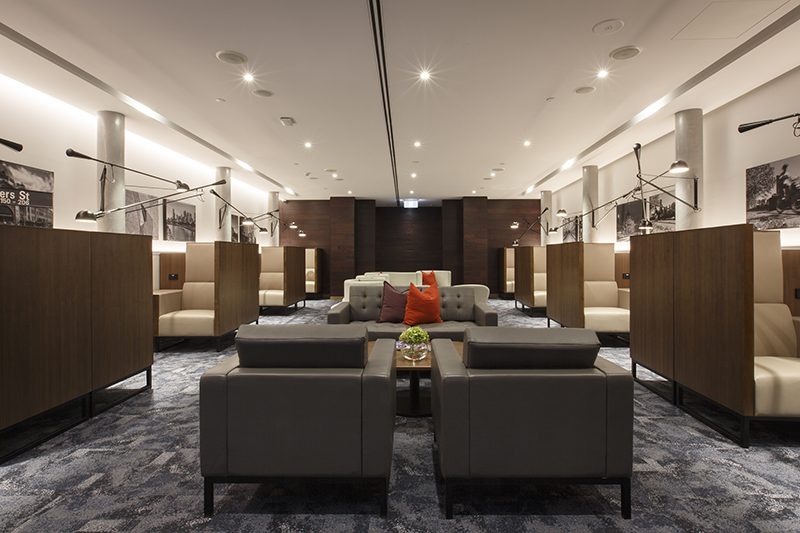 The new American Express Lounge is an addition to the Global Lounge Collection that builds on American Express’ ongoing commitment in providing their premium card members with exclusive travel benefits and experiences whilst expanding their network of lounges in Australia.