The all-new Four Seasons Hotel Bangkok at Chao Phraya River is now ready for reservations ahead of its official opening on February 1, 2020.

In the words of general manager, Lubosh Barta, the new hotel will be “nothing short of spectacular,” with the 9-acre property designed to be an urban sanctuary set along 200 metres of tranquil riverfront.

Architect and designer Jean-Michel Gathy has cleverly integrated indoor and outdoor spaces through a series of cascading buildings, courtyards, terraces and water features intended to evoke surprises at every turn. Inside, high ceilings and glass walls provide breathing space, while outside, pools and flowing water echo the constant movement of the Chao Phraya River.  A dedicated Art Space is also included in the design to showcase the work of contemporary Thai artists.

“Jean-Michel Gathy has truly set the stage for a Four Seasons experience like no other,” said Lubosh Barta.

Four Seasons Hotel Bangkok at Chao Phraya River will offer 299 guest rooms including suites with garden terraces and an extraordinary, two-storey Presidential Suite. As for the amenities, the hotel features an urban spa, two infinity pools overlooking the river, complimentary kids club, a private boat dock as well as, extensive event spaces highlighted by a waterfront ballroom and terrace, and world-class culinary offerings.

Located on the hotel’s central courtyard, in a dramatic tropical space, is the BKK Social Club; a high energy bar with a crafty selection of cocktails featuring fresh Thai produce and bar dishes that combine local and Latin flavours. Other dining options range from authentic Cantonese by Michelin-starred Chef Qui Xiaogui, to a French-influenced brasserie and pastry shop.

In anticipation for its grand opening in February 2020, the Four Seasons Hotel Bangkok at Chao Phraya River is currently running an introductory offer which offers guests food and beverage credit, with a minimum two-night stay in the first month of opening. 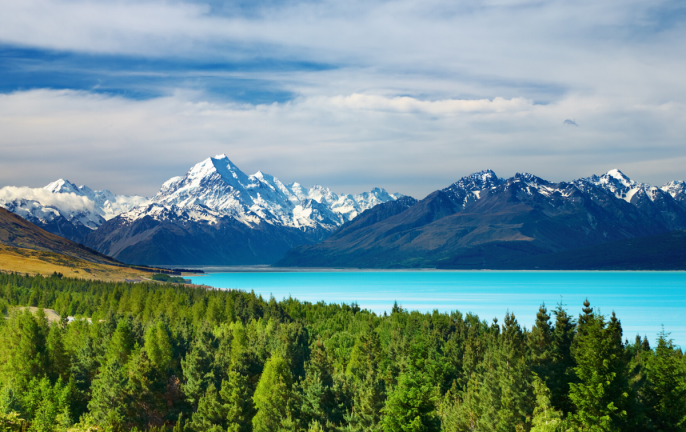 New Zealand and Pacific holidays could be possible by July