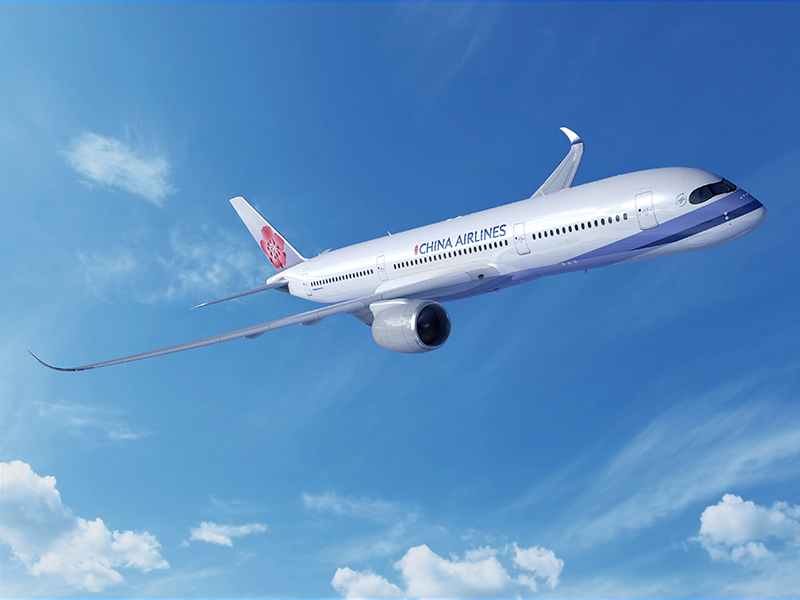 China Airlines is set to commence a daily Sydney to Gatwick London, via Taipei, service from 1 December 2017.

Departing Sydney at 10:10pm every day, the flights are scheduled to arrive in Taipei at 4:30am the following morning. Flights to London will depart Taipei at 9:30am every Monday, Wednesday, Friday and Saturday, arriving at Gatwick at 3:30pm on the same day.

While the Sydney-London route is immensely popular there is also considerable competition in this sector but China Airlines provides a different choice with the “Kangaroo route”. 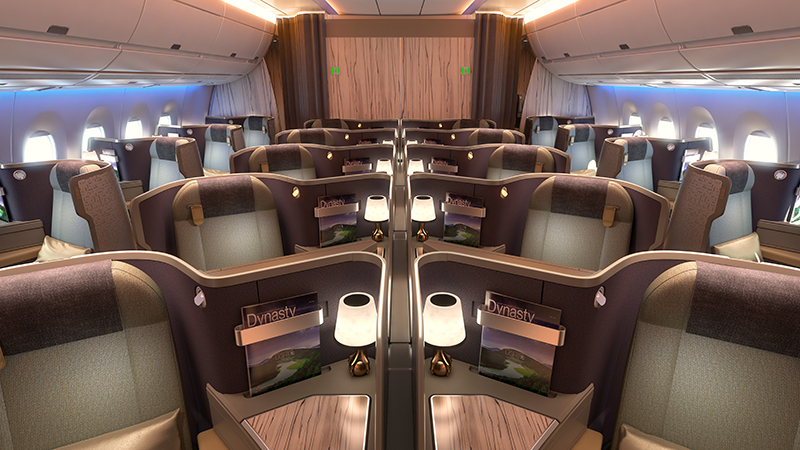 “Many Australians have yet to see the wonders of Taiwan and there are various affordable packages making a Taiwan trip possible.”

The quietness of the cabin contributes to a relaxing environment, while the latest in-flight entertainment allows passengers to access movies on demand or stay-up-to-date with WiFi and mobile phone connectivity. 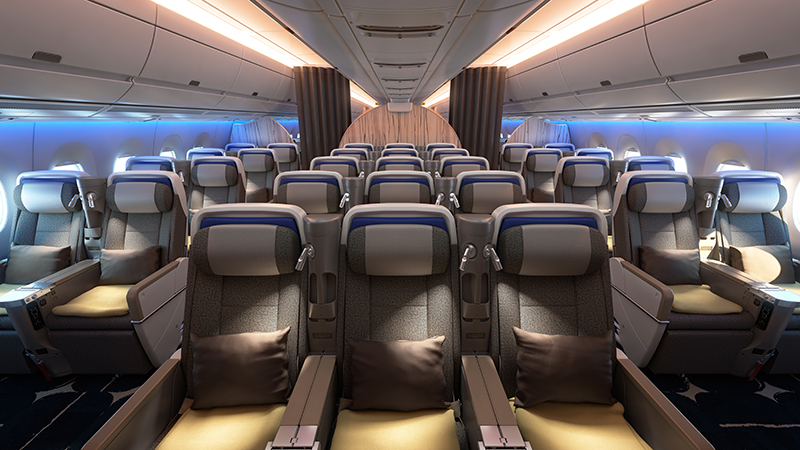 In related news, the airline has also announced it will commence non-stop flights between Beijing and Brisbane from 11 December 2017, providing a convenient connection between China’s capital and Queensland.

This year marks the 45th anniversary of China-Australia diplomatic relations and the China-Australia Year of Tourism and the launch of the new route will help to promote economic and trade relations, business cooperation and tourism between China and Australia.

Currently, Air China already operates direct flights from Beijing, Shanghai and Chengdu to Sydney and Melbourne, with the addition of the Beijing – Brisbane route bringing the total number of weekly flights between China and Australia to almost 40.