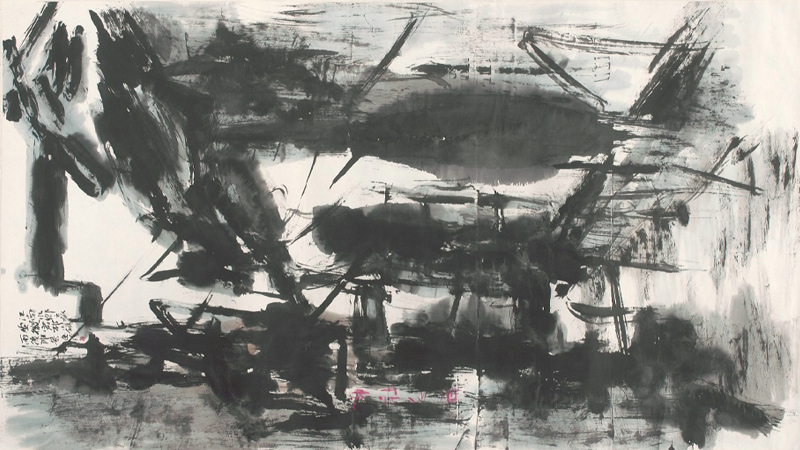 The National Gallery Singapore has over 8,000 works from the 19th and 20th centuries including paintings, sculptures, photography, videos and printmaking

On 24 September, 2015, there was great fanfare with the opening of the National Gallery Singapore, a brand new gallery in buildings formerly occupied by the Supreme Court and City Hall. Beautifully restored, the new buildings now hold the world’s leading public collection of modern art from Singapore and Southeast Asia.

The Gallery has over 8,000 works from the 19th and 20th centuries including paintings, sculptures, photography, videos and printmaking, with vast holdings of works by leading Singaporean artists, particularly of the Nanyang School of the 1950s-1970s.

One of the opening exhibitions is After the Rain, highlighting the work of Chua Ek Kay, one of Singapore’s leading ink painters prior to his death in 2008. He often painted watery reflections, lotus ponds or rain in his artworks with many of his best known paintings such as After the Rain (2004), Midnight Lotus (2002), Dream of Borobudur (1996), My Haunt (1991), An Intimate Space of Stillness (1995) and Song of Cicada (1995) on show.

After the Rain 2004, Ink and colour on paper, 244 x 120cm, Collection of Singapore Art Museum. Image courtesy of National Heritage Board.