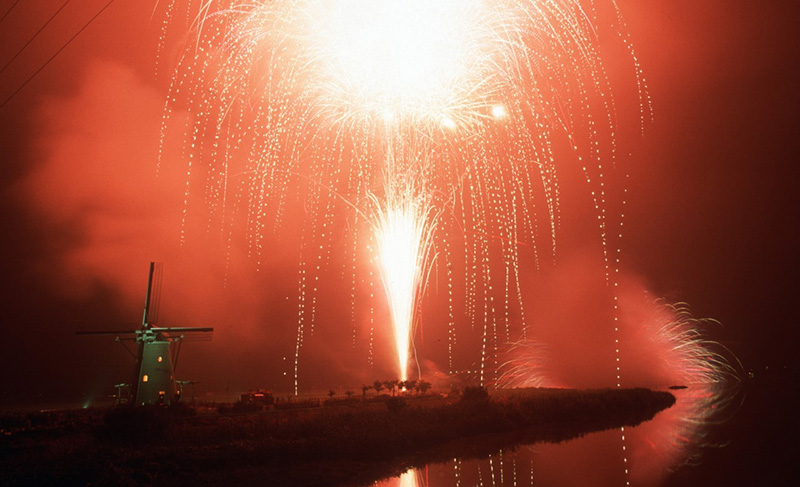 Pretty Narita City is so much more than an airport town and is well worth a stopover when you’re visiting Tokyo.

Just ten minutes by train from Narita International Airport, the city serves up an historical glimpse of Edo period Japan with a side of great food.

From Narita Station, just head to the start of Omotesando Street, a kilometre-long shopping street that runs through the town straight to Narita’s main attraction, the 1000-year old Naritasan Shinshoji Buddhist complex dedicated to Fudomyo (god of fire), and one of Japan’s most famous. 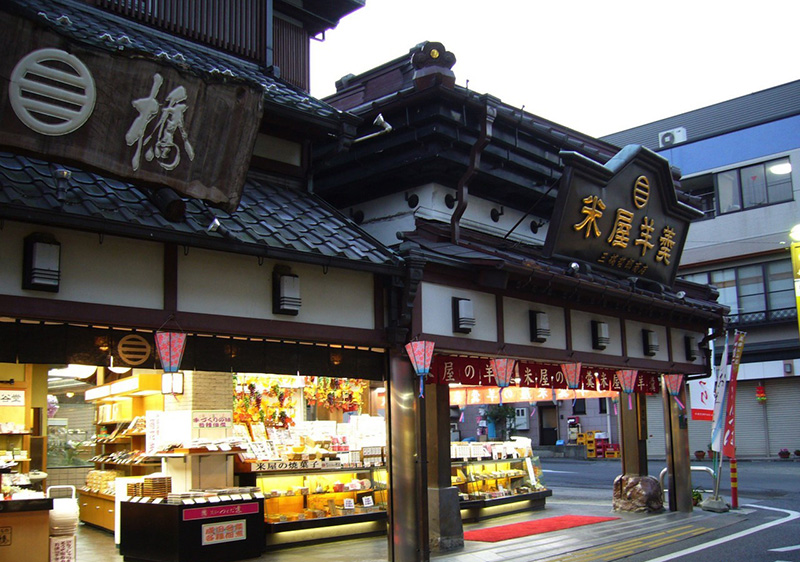 Be sure to time your visit to catch the temple’s daily Goma fire ritual, which has been performed at Naritasan Shinshoji every day for the past 1000 years. During the esoteric ceremony monks chant, ring golden bells and pound taiko drums as wooden amulets are ceremoniously burned in flames, created as a symbol of peace and purification. On the same site is beautiful Naritasan Park where you can easily lose a few hours in the peaceful gardens. 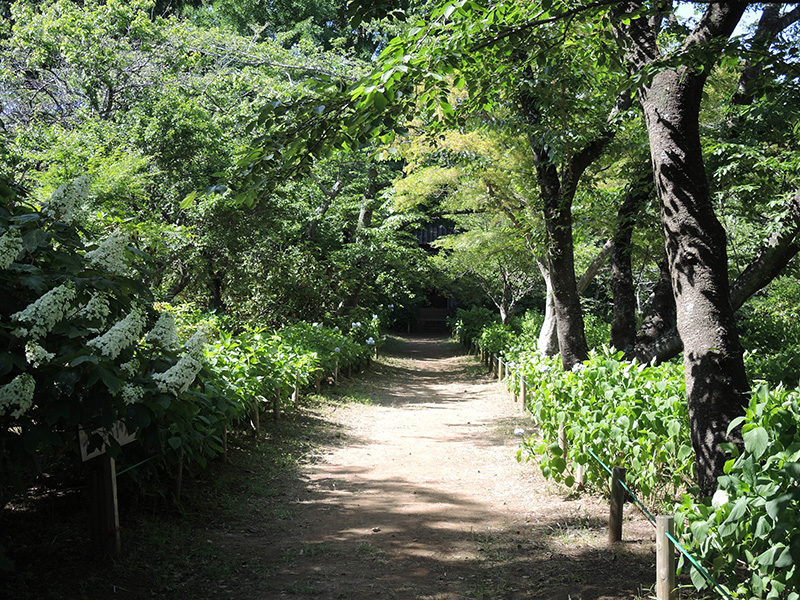 Like most Japanese towns, Narita is all about great regional produce and the main attraction here, besides pickles, is unagi (eel) at its freshest and best. So fresh that it’s likely to be slaughtered before your eyes, a sight that’s not for the faint of heart. We recommend taking the time to enjoy a special lunch of local delicacies at Omotesando Street’s Kiku-ya, a restaurant that’s been serving pilgrims and locals for 11 generations with sublime local cuisine. 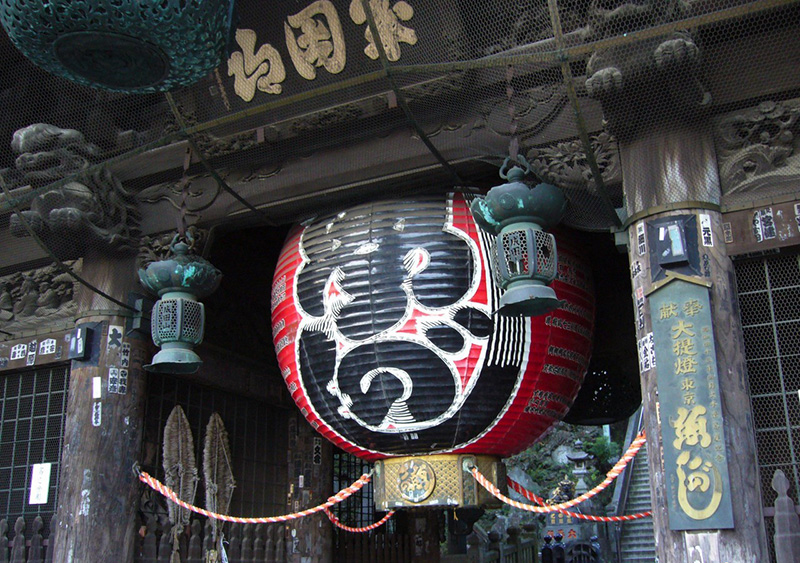 After lunch spend a little time taking in the traditional-style buildings, some dating back to the Edo period, and exploring the dozens of tiny stores selling souvenirs, senbei crackers and sake, amongst other quirkier items. 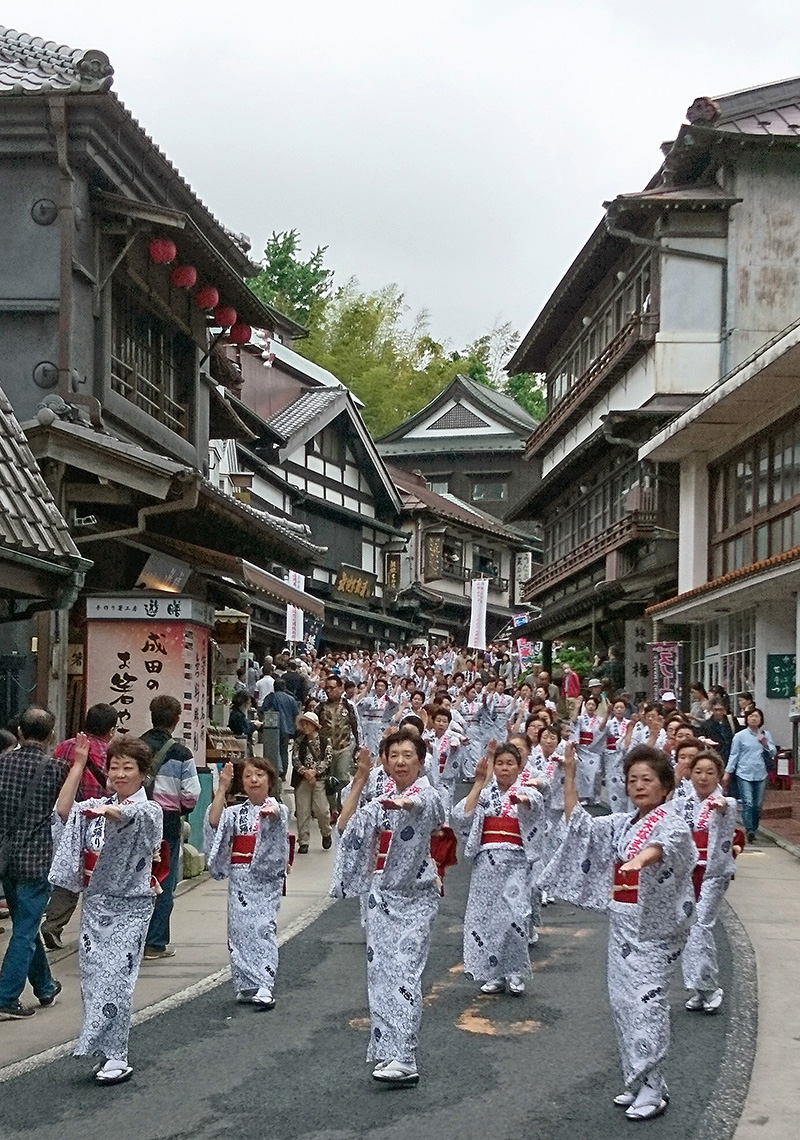