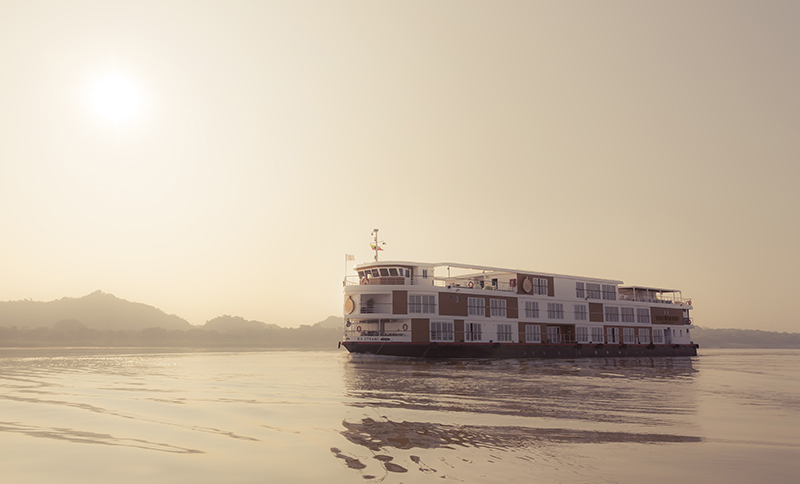 Lose yourself in the mystical waters of the Ayeyarwady River in Myanmar. Strand Cruises is featuring three irresistible themed itineraries in 2018 starting with its four-night Classical Music Cruise departing 13 February, 2018. 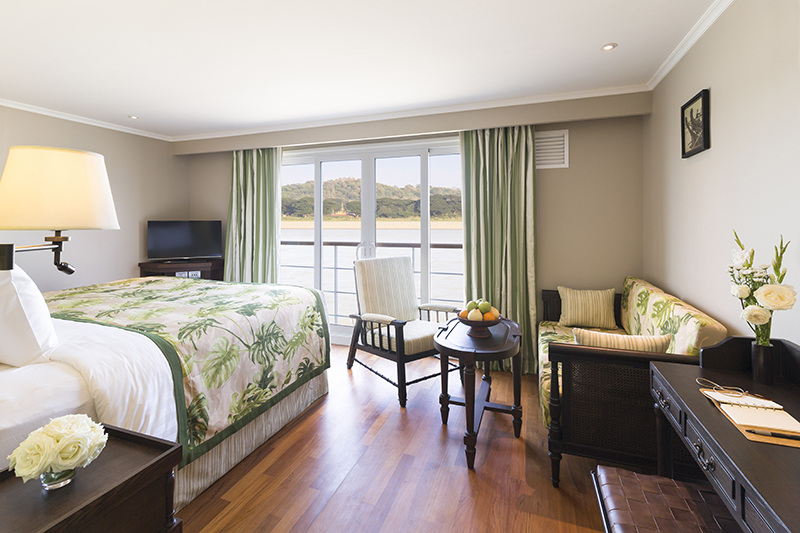 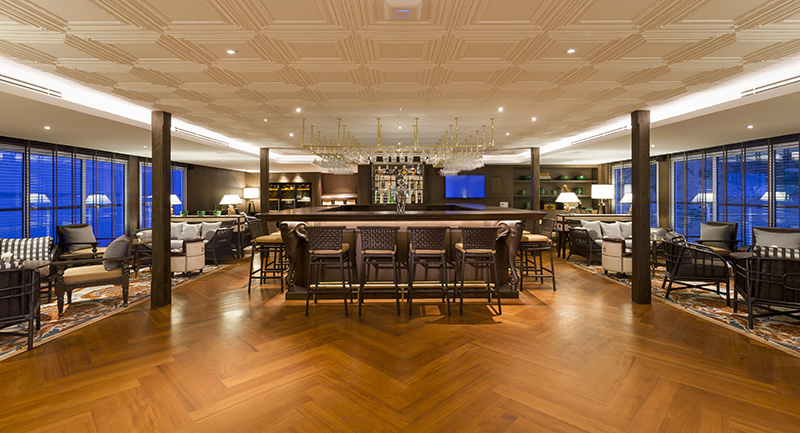 Hosted by professional photographer, Lucas Gurdjian, you will learn how to capture breathtaking images of Bagan’s golden skies and dramatic skyline, as well as the unique characters you will encounter on the river cruise to Mandalay. 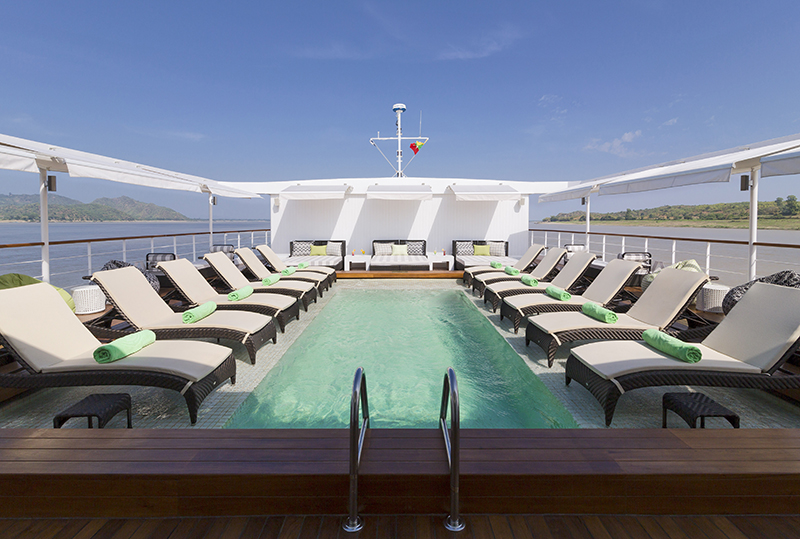