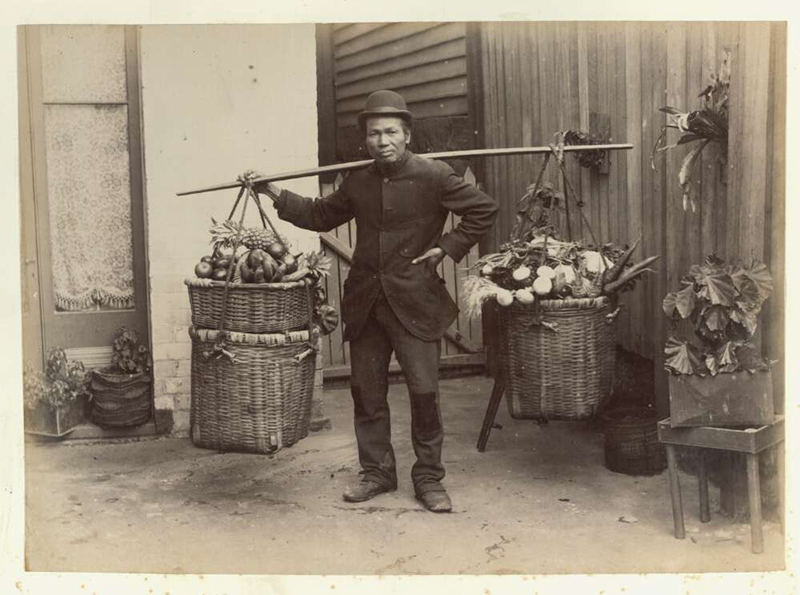 The Museum of Australian Democracy at Eureka (MADE), Melbourne, presents Chinese Fortunes, an exhibition exploring the stories of pioneering Chinese Australians, paying homage to their unparalleled spirit of determination and the rich diversity of Chinese Australian history leading up to Federation.

On now until 25 June 2017, the exhibition will feature the stories hardworking men and women, including miners, merchants, storekeepers, furniture makers, detectives, interpreters, gardeners, philanthropists, entertainers and business people, going behind the stereotypes and looking at their remarkable contributions and the hardships they overcame to make their Chinese Fortunes.

There are long held stereotypes of Chinese miners in Australia, including the image of thousands of single Chinese male labourers that lived and worked in squalor, and long held stories about violence, opium addiction and gambling, endorsed by anti-Chinese immigration propaganda that portrayed these people as a homogenous and unsophisticated group.

Research has shown that this image does not accurately reflect the life of the Chinese communities in Australia during the gold rush era, the diversity and complexities of their culture and the contributions they made to the development of the Australian nation during what is known as the high colonial period during the second half of 19th Century.

‘In the past thirty years, our understanding of the history of Chinese Australians has been remade,” MADE curator Cash Brown says.

“Thanks to a growing community of researchers and historians we now have new insights into the political, economic and cultural dimensions of Chinese Australian experiences and MADE’s aim is to shine a new light on these stories and demonstrate how they have helped shape contemporary Australia.”